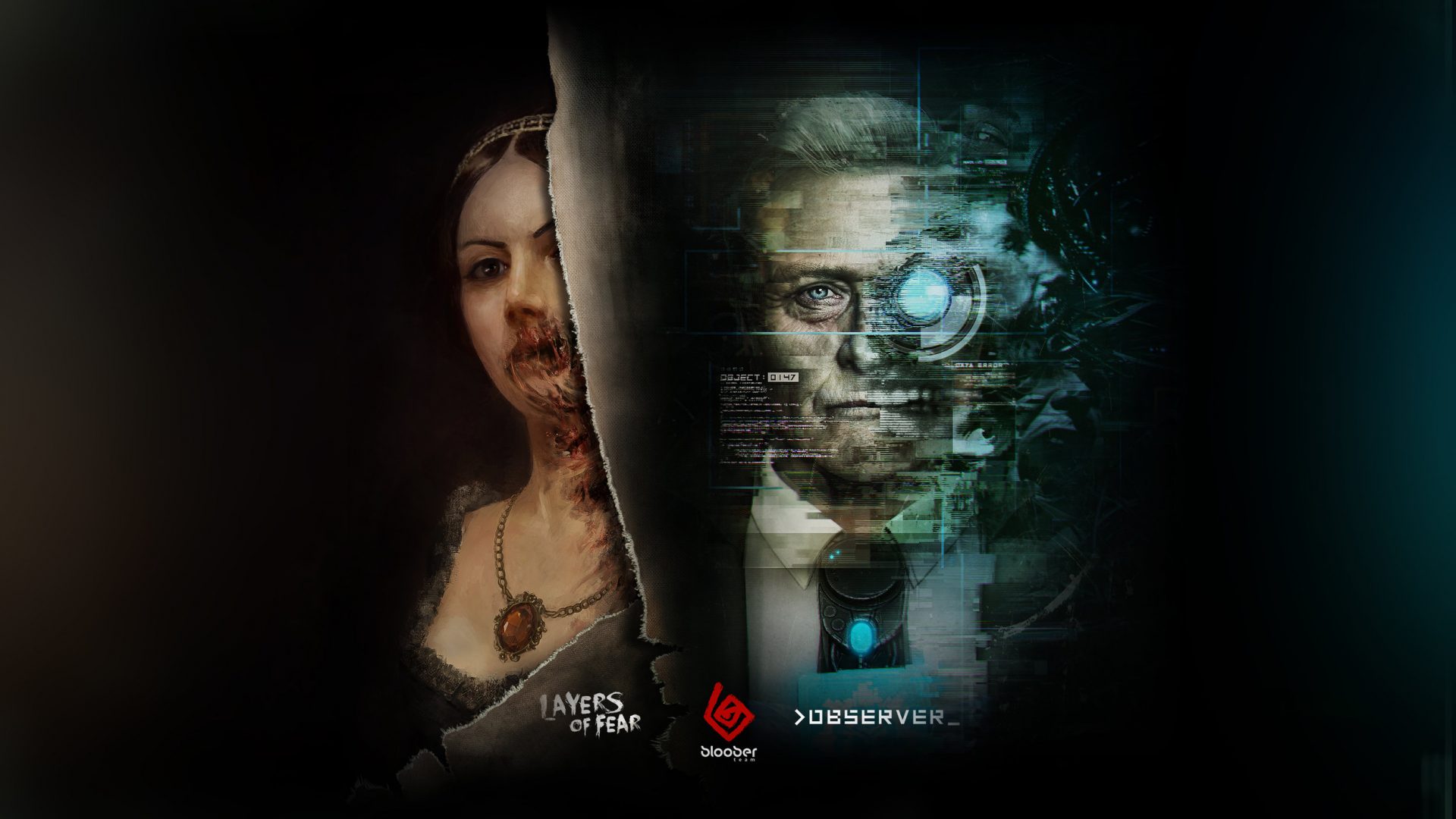 Bloober Team, the developer behind Blair Witch, Observer and Layers of Fear, has announced a strategic partnership with publisher Konami. The announcement confirms that the partnership will include “jointly developing selected contents” as well as “exchanging know-how”.

Piotr Babieno, president of the Bloober Team, has this to say following the announcement:

It is a historic day for me and the culmination of several years of our work. The fact that such a renowned company as KONAMI has decided to strategically cooperate with the Bloober Team means that we also joined the world leaders in gaming and became an equal partner for the leading players in this market.

Also commenting on the arrangement was Hideki Hayakawa Representative Director, President Konami Digital Entertainment, who had this to say:

We have been providing unique entertainment content and ways to enjoy it through the use of information technology. In the digital entertainment industry, significant changes in the business environment are expected in the future. We look forward to combining Bloober Team’s and our respective characteristics and strengths to create high-quality contents.

It’s important to note that Konami hasn’t acquired the developer and that this is more of a working relationship, a relationship that comes with some exciting prospects. With Bloober Team’s extensive work in the horror genre, it would make the most sense for them to work on one of Konami’s spookier IPs, say perhaps *checks notes* Silent Hill.

There’s little more to be known about this partnership at this stage, so we’ll have to wait patiently and see where it goes.

Would you like Bloober Team to helm the next Silent Hill game? What else would you like to see from this partnership? Let us know.