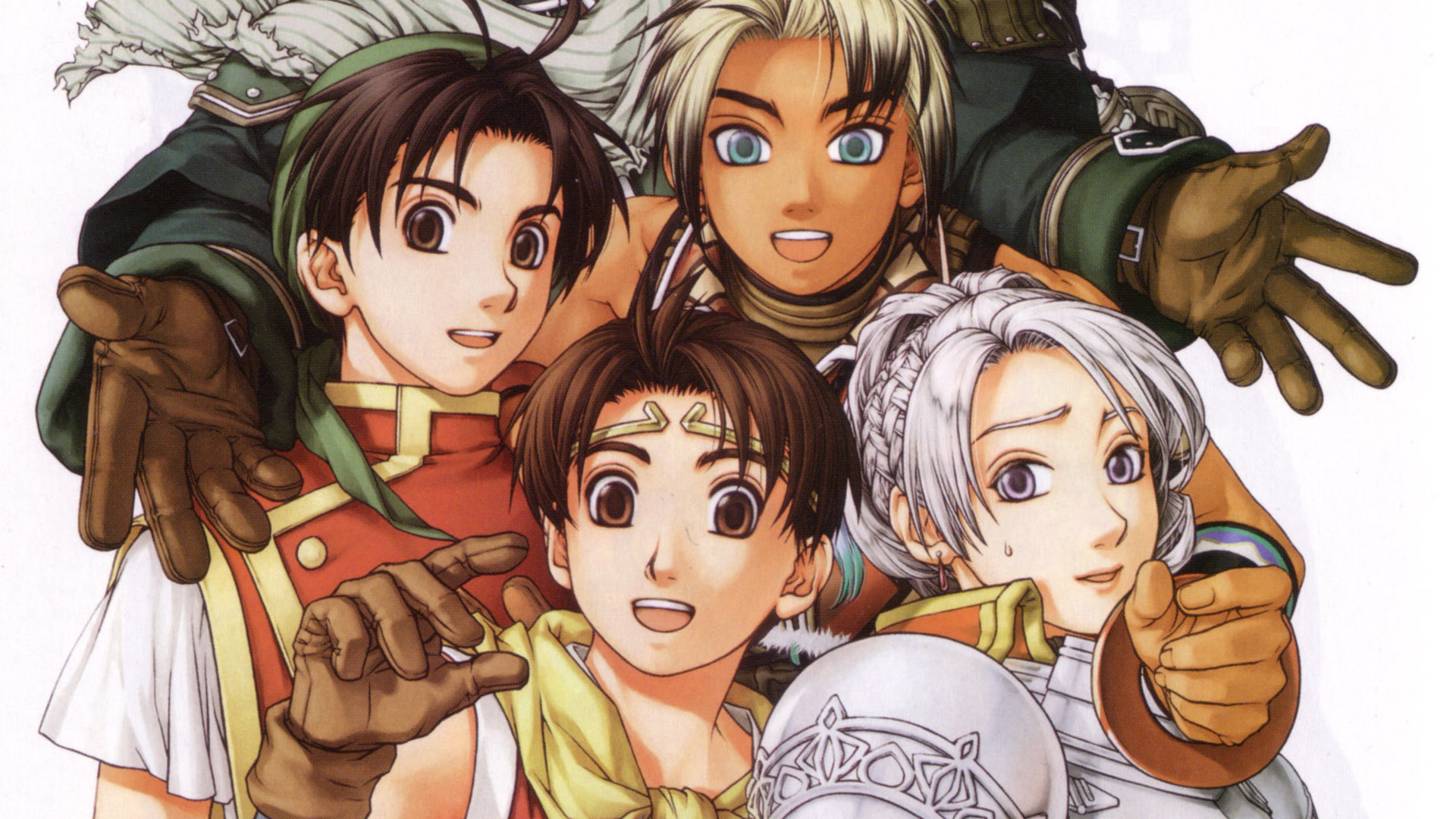 It would appear that Konami, the (somewhat polarising) publisher of titles like Metal Gear Solid, Silent Hill and Pro Evolution Soccer to name a small few may have some retro hits coming our way according to the Australian Film & Classification Board.

According to the board, the listing of the new title is 50TH ANNIVERSARY COLLECTION – ARCADE CLASSICS, will be multi-platform and classified PG.

Say what you will about the publisher, but Konami have no doubt released some of the most iconic arcade titles since it’s inception way back in 1969 including the classic 80’s jam Frogger as well as one of the greatest JRPG’s ever made Suikoden II.

No other information about the included titles has been released yet so we’ll just have to wait with baited breath until Konami drops the goods.