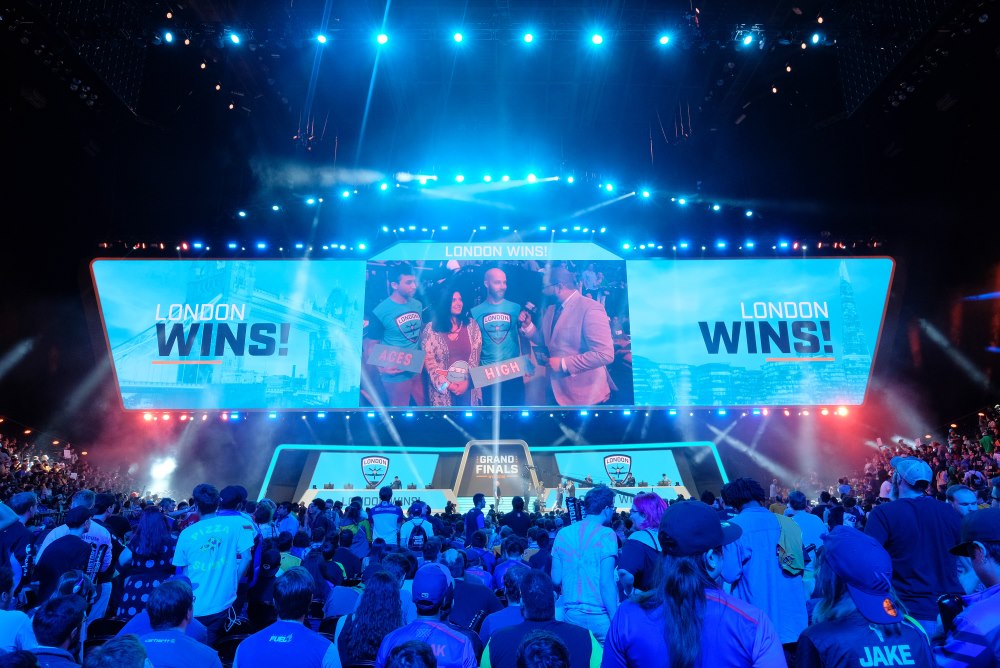 There can be only one.

It was a packed house with 22,434 total attendance over the two days of competition. Special musical guests included DJ Khaled, DJ Mick and DJ Envy, and celebs from Jon Bon Jovi to D’Angelo Russell (Brooklyn Nets) joined in on the excitement.

After a 40-match regular season, which began on 11 January, the top six teams in the standings faced off in two playoff rounds held at Blizzard Arena Los Angeles. A tale of underdog over achievement, the London Spitfire entered the playoffs as the No. 5 seed while the Philadelphia Fusion was the No. 6 seed. 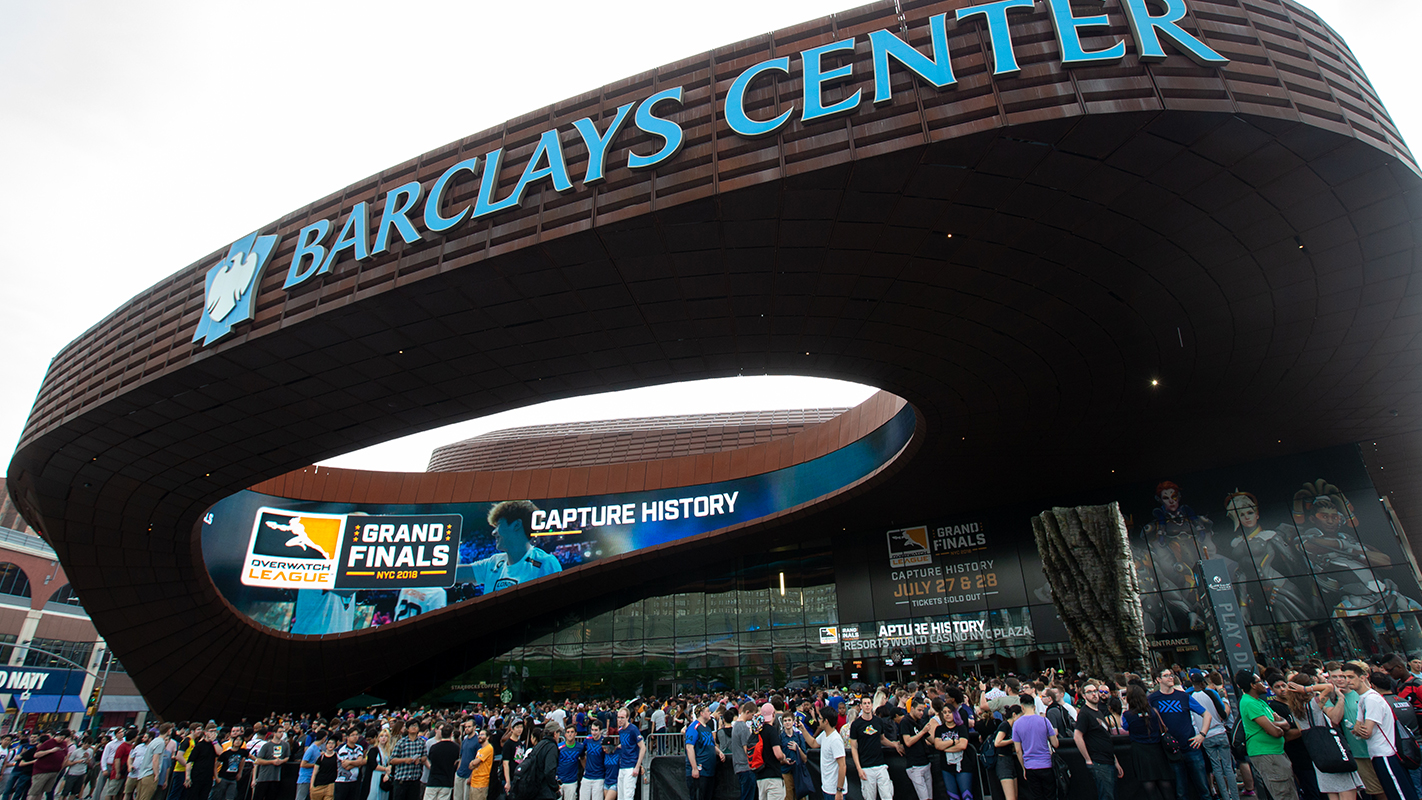 Missed all the action? Here is the full run down for Day One and Day Two.