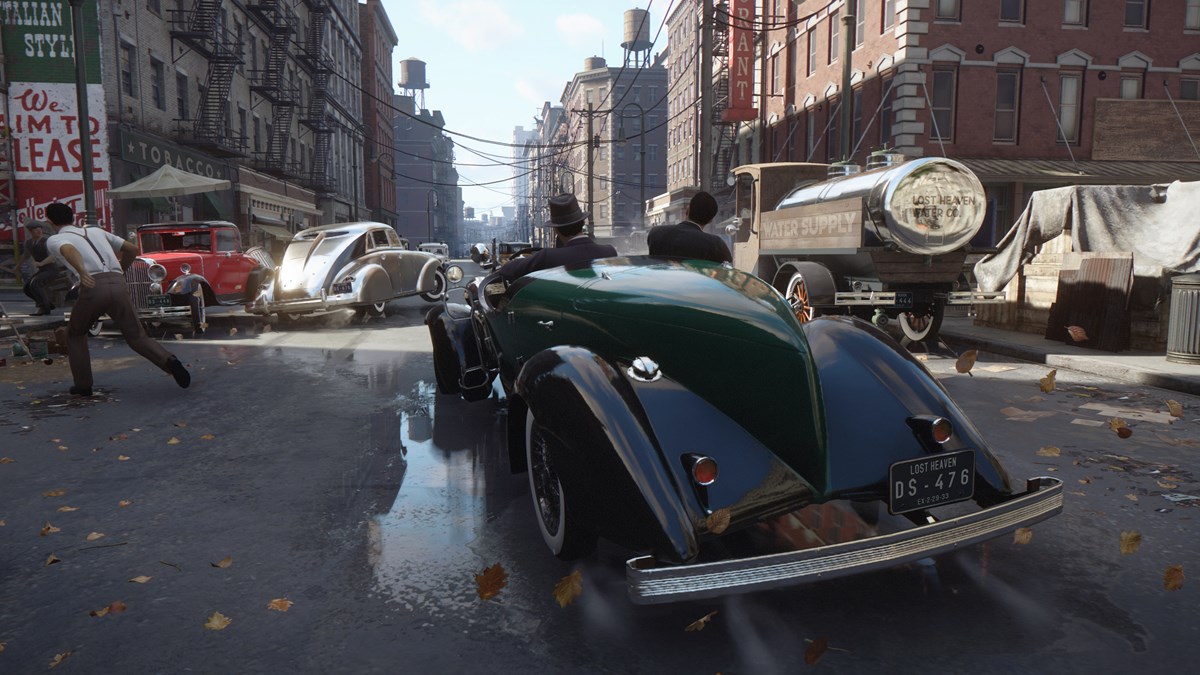 Release date delays in the past were often met with moaning and groaning because who wants to wait longer for a game they’re excited for right? Delays in the present day are a little bit different as the world is dealing with incredibly sensitive and unprecedented events.

The latest game to be pushed back is Mafia: Definitive Edition. 2K announced this morning that Mafia will now be releasing on PS4 and Xbox One on September 25. In a statement from 2K and Hangar 13, it’s stated that challenges related to COVID-19 have lead to this short delay, with the game originally scheduled for August 28.

On the upside, it was announced that we will be getting an extended look at gameplay from Mafia: Definitive Edition on July 22.

Are you excited for Mafia: Definitive Edition? Are you surprised by the delay? Let us know.