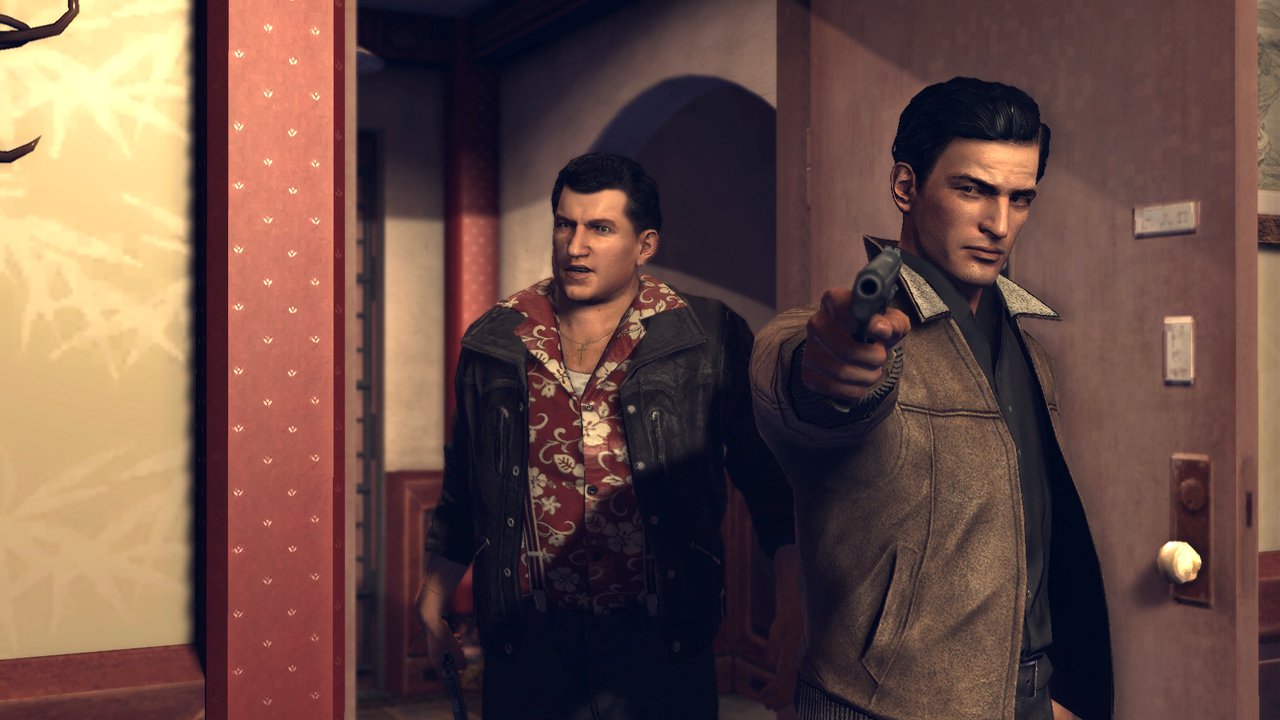 Gunshots and broads ahoy! The long awaited Mafia III is finally a thing and will be officially revealed next month.

Mafia III is the next installment in the popular series known for immersing players in a world of organized crime through rich narrative storytelling and a beautifully crafted game world featuring period-accurate cars, music and fashion. In addition to the announcement trailer, Mafia III will debut at Gamescom with a behind-closed-doors presentation.

For the first look at the game, visit the Mafia III Twitter  and Facebook  pages for an image supporting the worldwide reveal.

Damn it feels good to be a gangster.