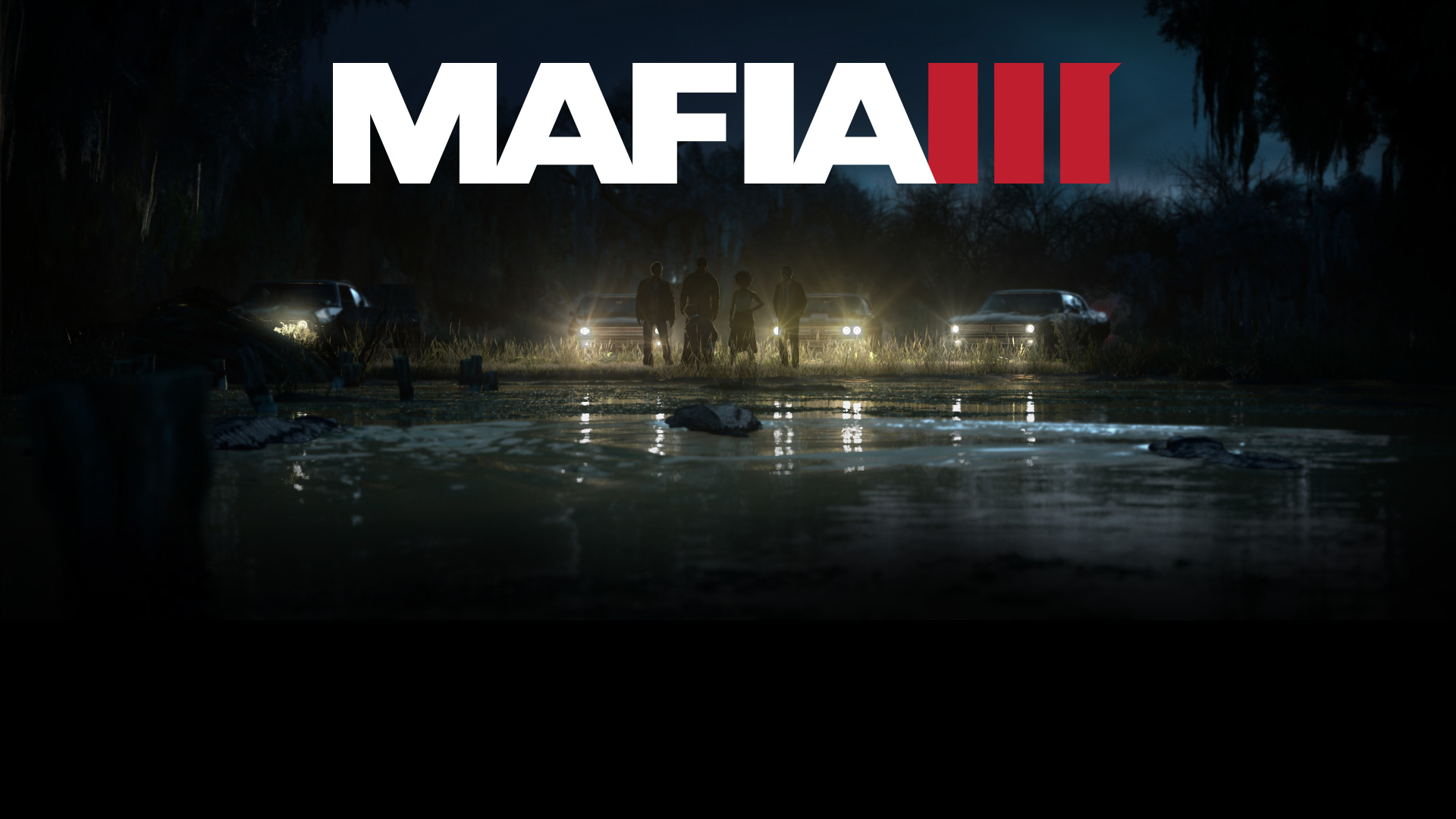 2K and Hangar 13 today revealed the complete soundtrack of more than 100 quintessential 1960s tracks for Mafia III, the next instalment in the popular organized crime game series.

Mafia III will treat players to an incredible soundtrack of more than 100 licensed songs from an iconic era in music,” said Christoph Hartmann, president of 2K. “I’m confident that the rich canvas of nostalgic artists and songs that defined the 1960s will further connect players to the immersive open world of 1968 New Bordeaux

In addition to this highly compelling curated soundtrack, Mafia III also tapped two of the gaming industry’s greatest composers, Jesse Harlin and Jim Bonney, who composed an original score that will be featured during gunfights, cut scenes and other in-game moments.

For a full list of songs head here and to start listening to a sampling of the official soundtrack head over to Pandora.