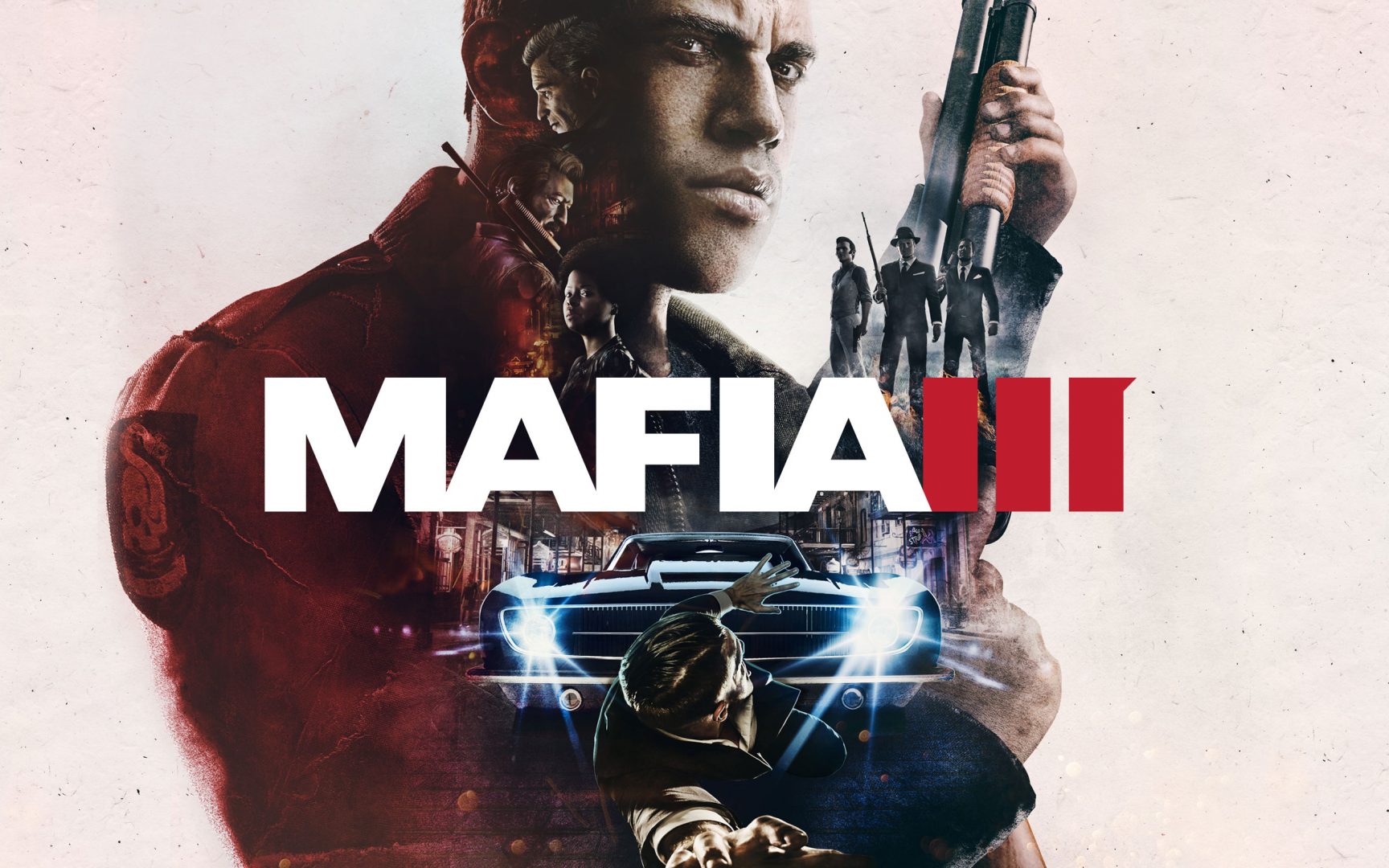 In Mafia III – The World of New Bordeaux – The New Mob, learn how Lincoln Clay found uneasy allies among other victims of Sal Marcano’s tyrannical reign over New Bordeaux. Quickly, Lincoln recruited these allies into a variously-talented corps of underbosses, assembling his own family to exact revenge.


Mafia III releases tomorrow (October 7th) for PS4, Xbox One and PC. To get the best price, check out the Mafia III bargain guide from our good friends at Press Start Australia.