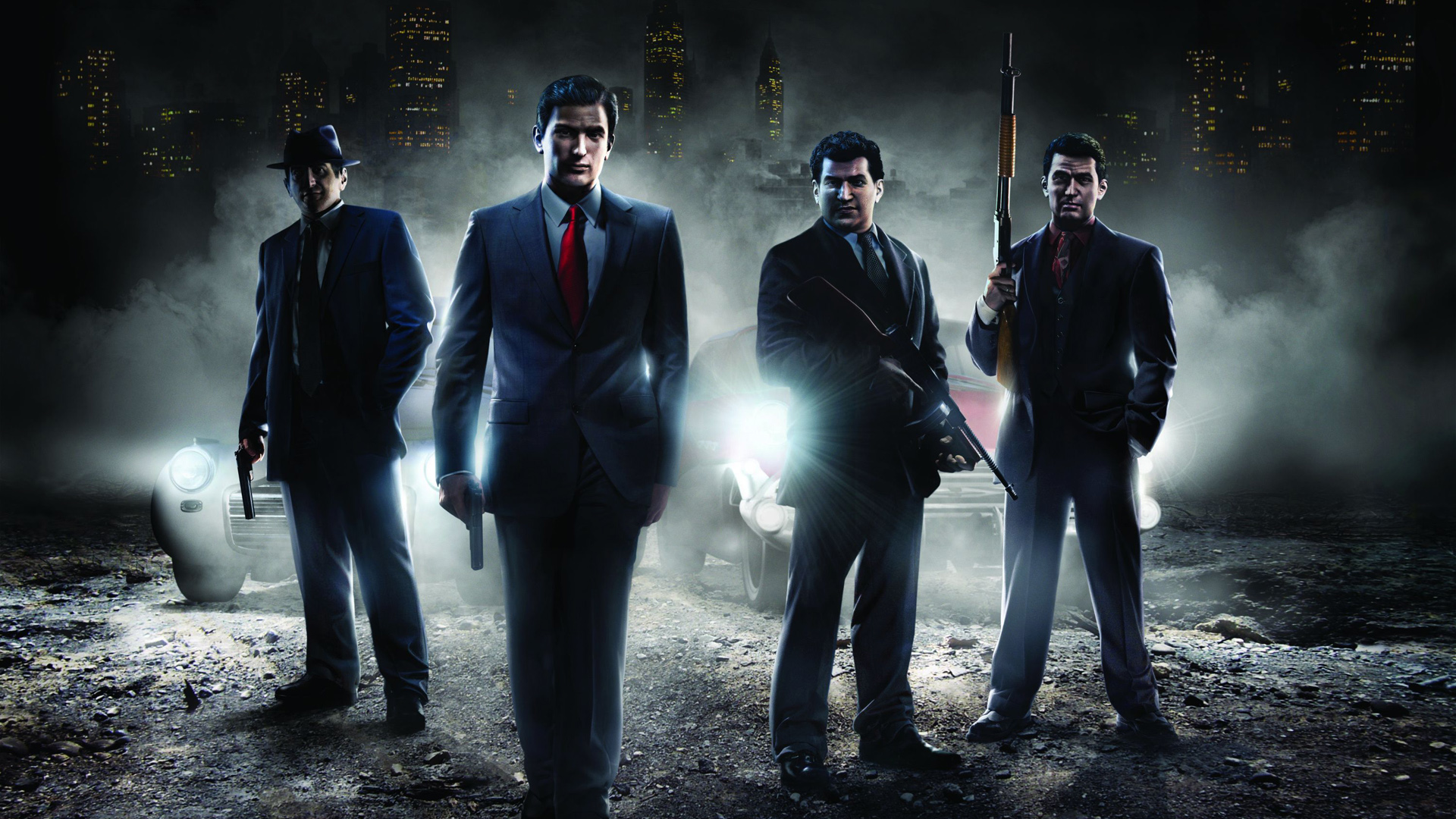 This evening at Gamescom, publisher 2K have unveiled the worldwide reveal trailer for Mafia III.

Along with the trailer 2K have released the following statement.

“Mafia III continues the strong franchise tradition of a captivating story set in the treacherous and calculated world of organized crime,” said Christoph Hartmann, president of 2K. “Mafia III captures Hangar 13’s mantra of ‘every player story is unique’ through a cinematic narrative that responds to player choice.”

Mafia III is set in a reimagined New Orleans in 1968, one of the most tumultuous years in American history. This version of New Orleans is bustling with activity, complete with era-inspired cars, fashion and music. During this turbulent time, a cloud of corruption hangs in the air and the city has become a haven for organized crime. The Italian mob controls illegal gambling, drugs, and prostitution, while corrupt police and politicians line their pockets with the proceeds.

Mafia III follows the story of Lincoln Clay, a disenfranchised Vietnam veteran, returning from combat and looking for a home and a place to belong. Orphaned as a child, Lincoln at last achieves a semblance of family with the city’s black mob, finding the surrogate father and brother he has longed for. But when Lincoln’s new family is betrayed and slaughtered by the Italian mob, he becomes fixated on revenge and wages a brutal war against the Italians, disrupting the balance of power in the seedy underworld of New Orleans. As the story progresses, Lincoln allies himself with other criminals and builds an empire and a new family of his own that transforms the city.

Throughout the riveting story of Mafia III, players choose their path to revenge and build their own crime empire using cunning, stalking and deception, or through overwhelming force and firepower. Mafia III combines the best of cinematic storytelling with a dynamic narrative structure that responds to player choices, set in a vibrant city that responds to Lincoln’s actions.

“The Mafia franchise is known for its immersive sense of time and place, and for presenting compelling stories about life within organized crime,” said Haden Blackman, studio head and creative director at Hanger 13. “In Mafia III, we are introducing players to an unexpected new anti-hero and an iconic city to explore, all within a hard-boiled drama set during one of the most turbulent years in American history.”