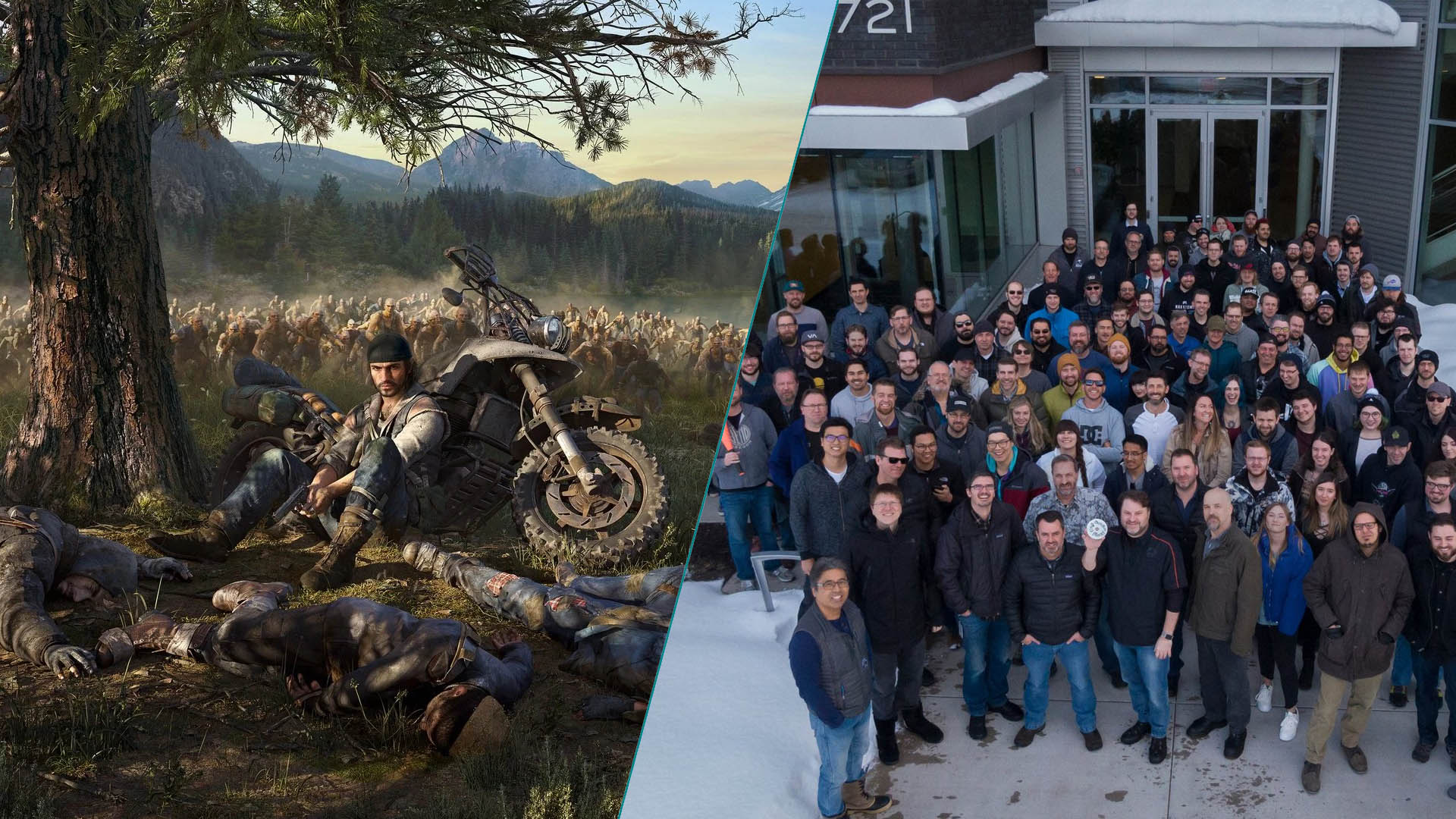 Sony Bend (the game’s developer) has today tweeted a photo of the team with the master copy of the game, announcing that the game has gone gold.

Our team has done it! #DaysGone has gone gold.

It's been quite the ride and we can't wait for you experience our game on April 26. pic.twitter.com/xnD5VTnbew

The open-world zombie bikie game hasn’t had the easiest of development periods. It’s been marred by delays, including one that moved the game’s date from February 22 to April 26. Although Sony Bend’s Senior Animator, Emmanuel Roth revealed that it was to get the game out of the busy month of February. But there was always that little bit of doubt in the back of our minds as to whether the game would launch on April 26. Thankfully, we’ll finally be able to experience Deacon St. John’s story in just over a month’s time.

We were lucky enough to preview the game recently, with Jordan Garcia calling it promising. You can read our hands-on preview here.

Days Gone will release exclusively on the PS4 on April 26.