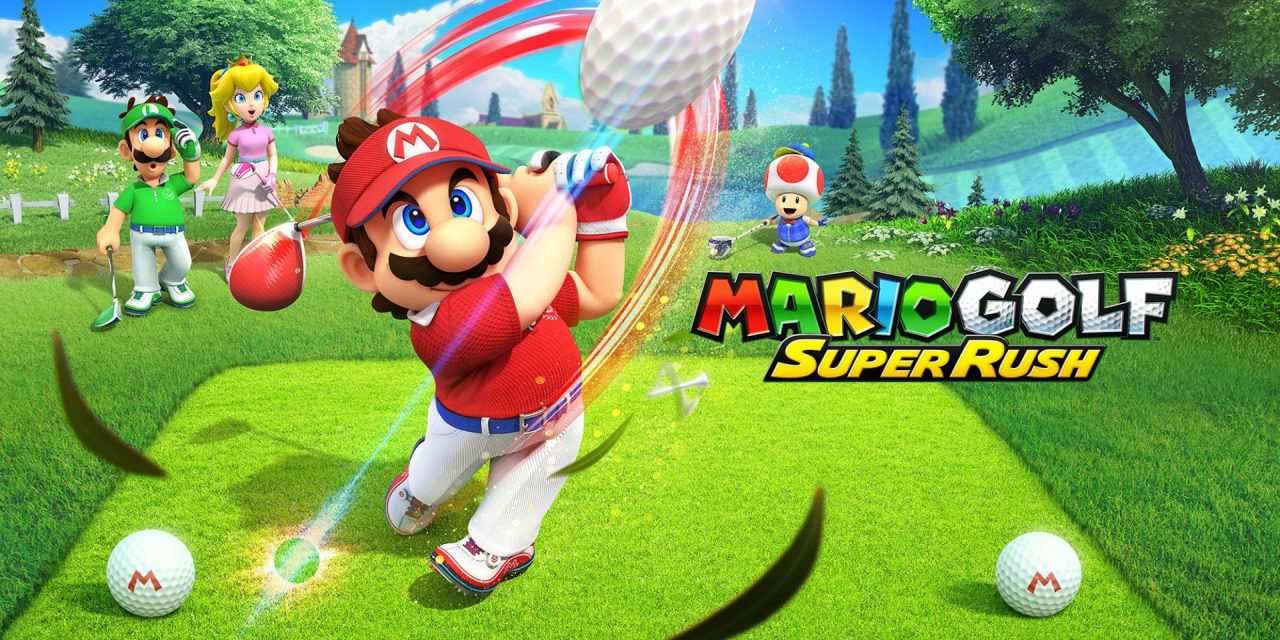 Mario Golf: Super Rush, which was announced in the last major Nintendo Direct, is just over a month away from releasing on June 25. A new trailer has dropped that shows off lots of gameplay details including a reminder about the optional motion controls. The trailer also shows us a look at the game’s roster which features 16 characters, including some less typical characters such as Pauline, King Bom-omb and Chargin’ Chuck.

You can play online or locally with friends and there is a bunch of different modes. The Speed Golf mode was shown off in the announcement trailer and we get some more details here, in particular that each character has a unique special dash that you can use in a variety of ways to race to victory. We also get a look at a new mode – Battle Golf, which is Speed Golf but with special rules. The story mode is called Golf Adventure and it is where you play as your Mii character through a variety of challenges. Check out the trailer for yourself below:

Are you a fan of the Mario Golf franchise and are eager to get some hole in one’s?  Let us know if you will be teeing up this game exclusively on your Nintendo Switch on June 25.