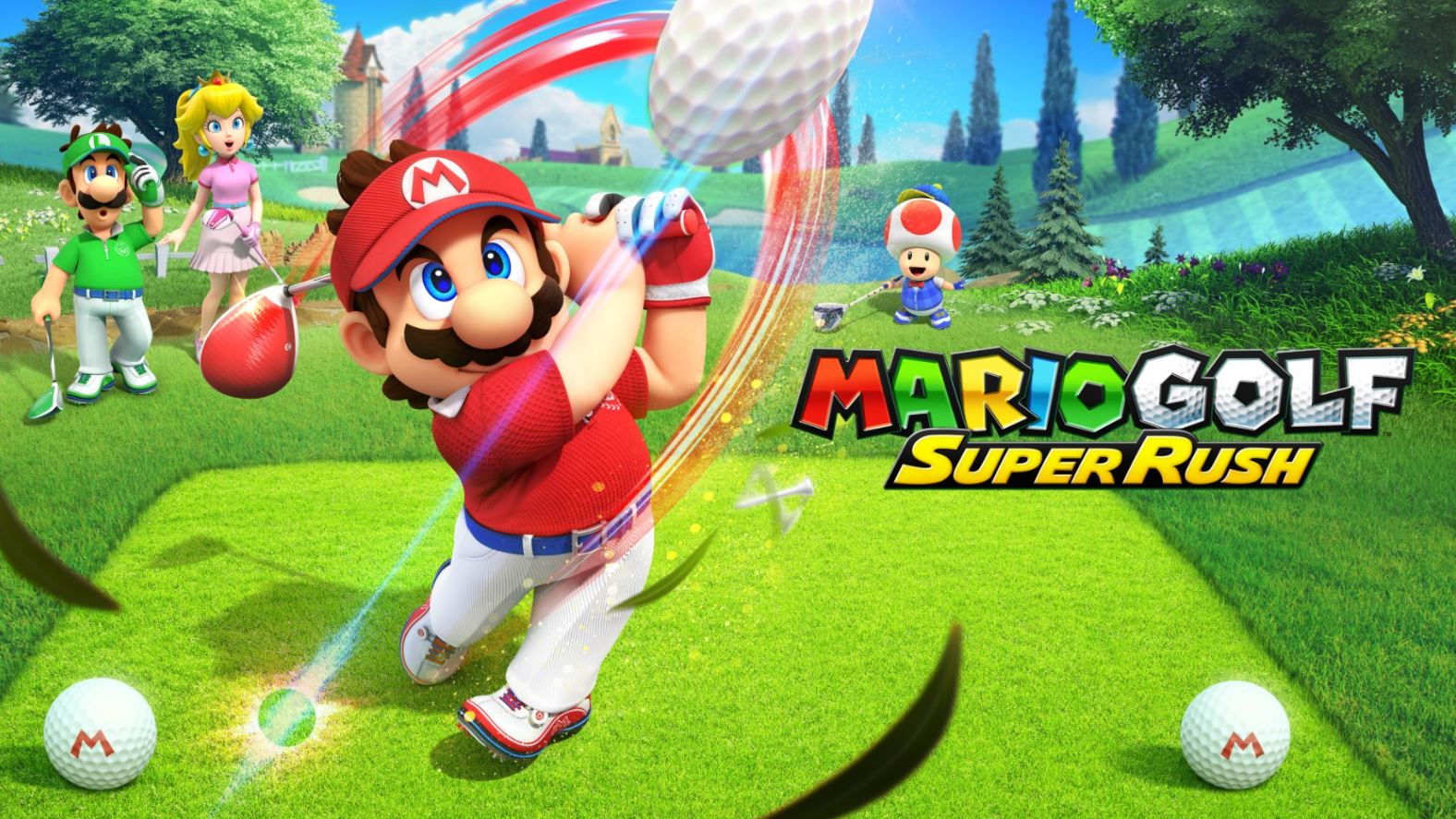 Mario Golf: Super Rush has been a pretty successful entry into the Mario-based sports franchise so far. Before the game released, Nintendo teased that there would be free updates coming to the game and last night Nintendo announced on Twitter that the first free update is coming! The update is live and downloadable right now!

This free update will add Toadette as new playable character as well as the New Donk City course from Super Mario Odyssey that was teased in the last trailer before release.

Additionally, this update will also include a new mode called Ranked Match mode. In this mode you can compete in ranked online games where you can earn a World Rank. There are also letter grades to denote your skills in the different aspects of golf. There will also be some improvement to the motion control scheme.

Have a look at the Ranked Match mode that will be added in today’s update. The greens await! pic.twitter.com/YulhNpzub3

There is no date as of yet for the next update but hopefully it will be more of the same, and best of all it’s all free!