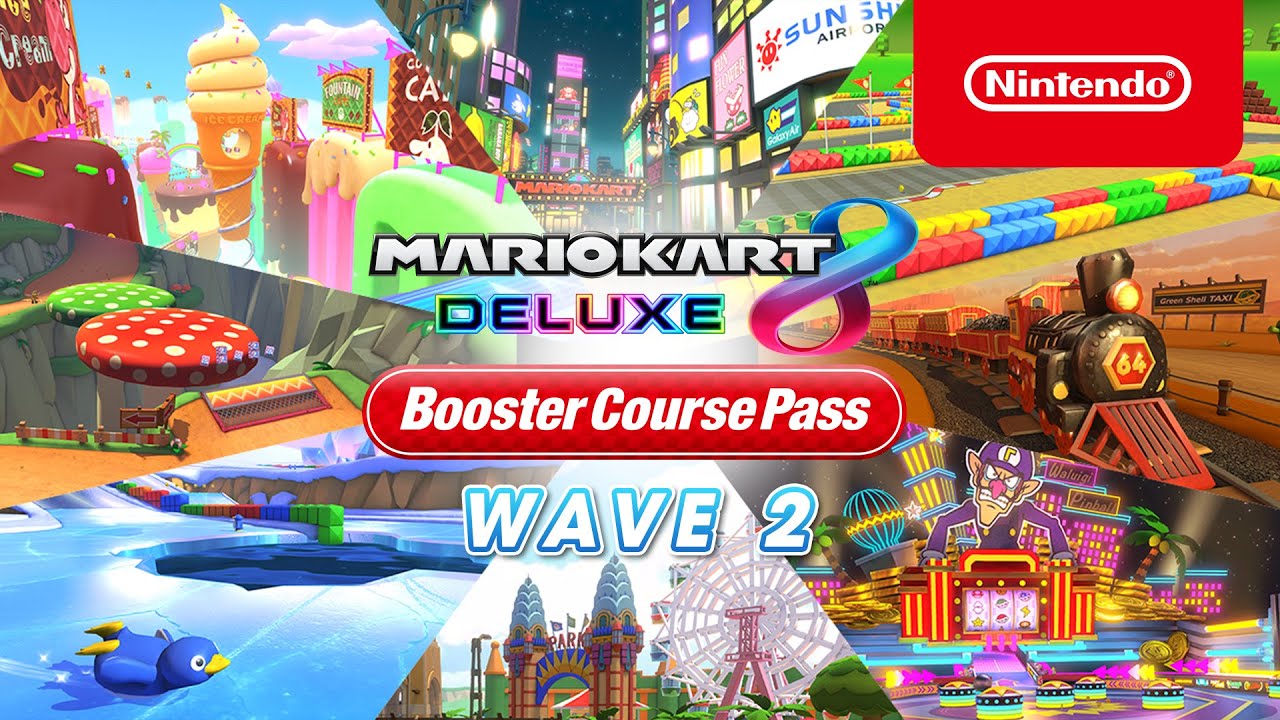 Nintendo has dropped the next wave of booster courses for Mario Kart 8 Deluxe, and besides including a bumper crop of quality tracks, it also includes an important and highly requested change to a previously released course.

As mentioned in the patch notes for Mario Kart 8 Deluxe version 2.1.0, updated in time with wave 2, Nintendo has heard the outcries of fans wanting the Shy Guys on Coconut Mall to move back and forth as they originally did in Mario Kart Wii. The little critters remained motionless when the track was originally added in Wave 1, which caused a little confusion from fans.

Thankfully that error has been rectified with this latest update, granting the Shy Guys the chance to wreck your lap as originally intended. They will, however, stay still during Time Trial Mode.

Wave 2 is available as part of the Mario Kart 8 Booster Course Pack, which you can purchase digitally on the Nintendo eShop for $37.50, or you can gain access to it for free when you purchase the Nintendo Switch Online + Expansion Pack for $59.95.

Will you be diving into Mario Kart 8 again? Why is Waluigi Pinball the greatest course in Mario Kart history? Let us know in the comments down below or on our social media channels.