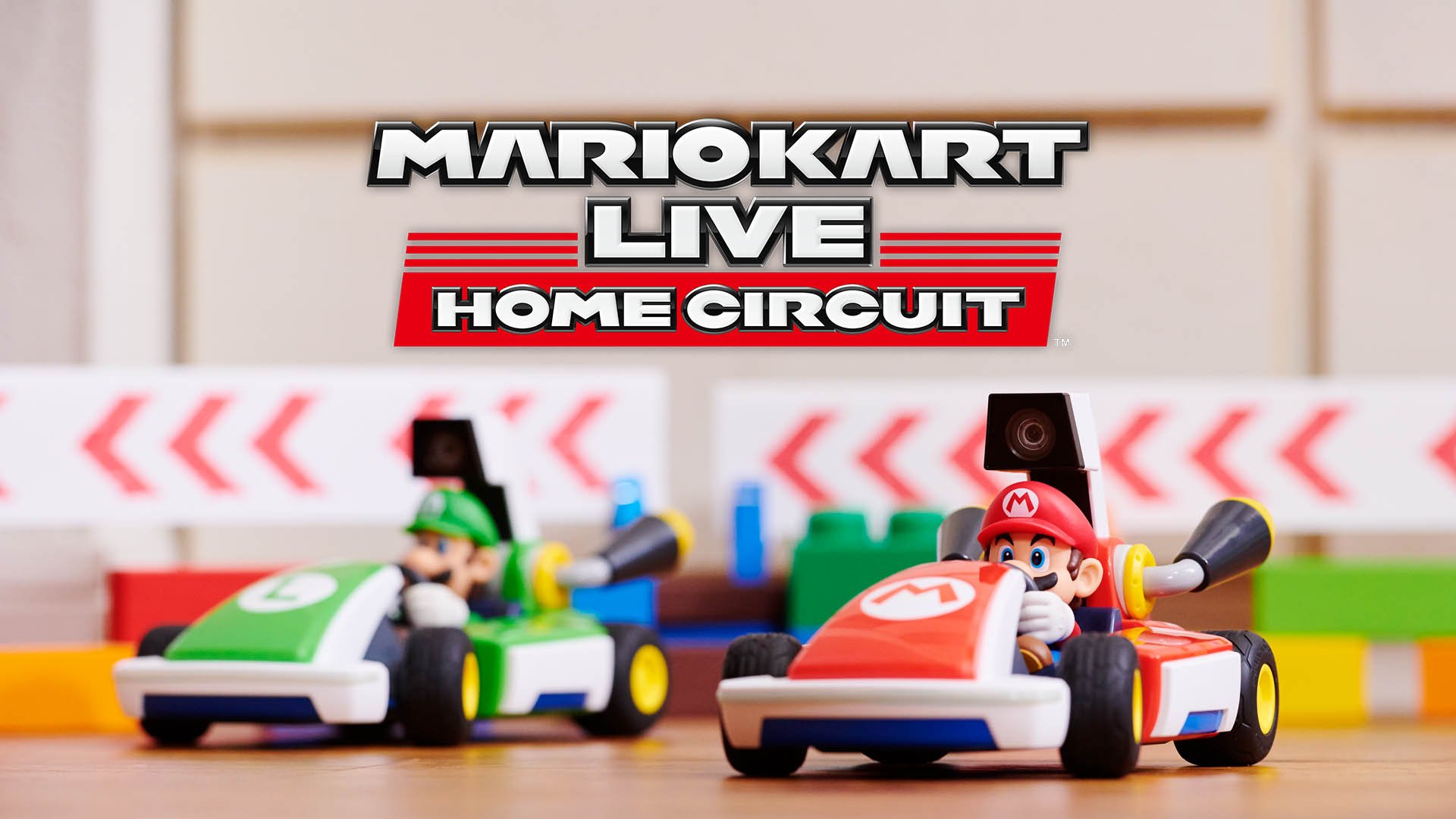 It speaks to the Nintendo of the present that, if you’d told me ahead of time a new Mario Kart was coming in 2020, I absolutely would’ve expected something other than a traditional franchise entry. I’m not sure I could have predicted something as bold as Mario Kart Live: Home Circuit, though. In partnering with Velan Studios for the startup’s debut game, Nintendo has once again shown a very welcome penchant for innovation and innovators. The result is a product that, despite some unfortunate quirks, is a very exciting glimpse into a potential future of play.

Mario Kart Live: Home Circuit, for those (literally) playing at home, is Nintendo’s next foray into augmented reality gaming. As opposed to a traditional Mario Kart game where all of the action happens on-screen, Mario Kart Live uses a physical remote control kart with a camera attached to bring the action to the real world. While the real kart drives around home-made courses, a kart’s-eye view shows the action in-game with graphics overlaid to make it look and feel like Mario Kart. It’s a creative setup and a neat use of AR to do something different with the franchise.

Getting set up is simple enough. Unlike some of Nintendo’s other augmented play kits like Labo and Ring Fit Adventure, Mario Kart Live doesn’t come with a game card. Instead, the software is available as a free download from the Switch eShop. Once the kart has been charged (via USB-C) and the game booted up, pairing the kart is as easy as pressing a button and pointing its camera at an on-screen QR code. Right away, the system works its magic and your little Mario or Luigi is ready to absolutely fang it around the place.

Of course, there’s more to Mario Kart Live than just driving a kart around with a camera attached. You’ll need courses to race on, and that’s where the included ‘gates’ come into play. Since the game obviously can’t come with courses of its own you’ll need to unfold the very Labo-esque cardboard gates, position them at key points of your dream course and then use the software and your kart to plot it all out. The software does a surprisingly good job of putting everything together into drive-able tracks that recognise the layout and obstacles of your real-life space, though it definitely fares better with more light, so poorly lit night-time courses aren’t a great idea.

When it comes time to actually race some karts, you’ve got a few options. There’s the ubiquitous Grand Prix mode, offering a ton of cups with three races each that take on a variety of visual themes. These themes affect the look of the racing on the screen by augmenting recognisable Mario Kart track elements and environmental factors into the video feed, which is quite neat. You might be driving through sandstorms in a desert track, for instance, or underwater, or in a castle being harassed by Boos. In lieu of having to set up a new course for each race, these themes are a much-needed bit of variety to keep solo play interesting.

Playing through Grand Prix also nets you a plethora of unlockable customisations for your kart, racer and for course creation. I haven’t got them all yet, but there are tons of different karts and outfits to unlock that convincingly dress up the on-camera version of your racer. Being able to change the theme and add different unlockable functions to the gates like item boxes and speed boosts also helps to make created courses far more interesting when it comes time to jump into Time Trials or get around some multiplayer action.

Multiplayer is obviously going to be a big draw, and although I was only provided the one kart for review I’m sure I’ll be tempted to purchase a second in the future. The idea of racing through homemade tracks with up to three other friends sounds like the perfect use case for Mario Kart Live, but the downside is that to do so each player needs their own kart and Nintendo Switch console. No split screen play here. That’s a pretty big barrier of entry for families, but for households or friend groups with multiple Switches I can see it being a bloody good time.

The karts themselves are decent, they’re a good size and well-made, though they’re definitely designed to be used indoors only. In action they achieve okay speeds – no less or more than you’d want for the space – though the action on-screen does a great job of adding a sense of speed. They also react to everything that happens in a race, slowing down or veering when hit by power-ups and speeding up with boosts, and again the software works well in embellishing the stuff they’re not capable of in the real world like jumping and drifting.

My biggest gripe with the entire setup is the kart’s connectivity range, which just isn’t strong enough to play the game in anything but a single, large room or open space of about 4 x 4m. Try to take the kart any further or factor in too many walls or doorways and the video feed starts dropping out. If you’ve got a big living area with space to set up your own obstacles and pathways it’s sure to work just fine, but if you wanted to take Mario and Luigi on an adventure around a few rooms in your home it’s probably not going to happen.

The genius in Mario Kart Live is that, like the cardboard engineering of Labo before it, Nintendo has successfully game-ified an experience that has otherwise gradually been eaten alive by the video game industry itself. Make no mistake, Mario Kart Live is not a video game as much as it’s a toy, but it’s a pretty good toy; it’s the kind that, growing up, I could only have dreamed of. The fact that people growing up now have more than dreams – a whole lot of them also have Switches – is the rich vein that Nintendo clearly hopes to tap into. 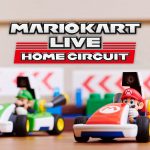 Mario Kart Live: Home Circuit Review
House Kart-y
As both a game and a toy, Mario Kart Live delivers on most of its promise, save for a few annoyances and a high barrier of entry for multiplayer
Reader Rating0 Votes
0
The Good
Augmented reality racing is a lot of fun
Plenty of unlockables to encourage replayability
Some interesting new mechanics
RC kart is well-made and easy to connect
Cats love it
The Bad
Limited connectivity range sucks
Multiplayer is an expensive proposition
Cats hate it