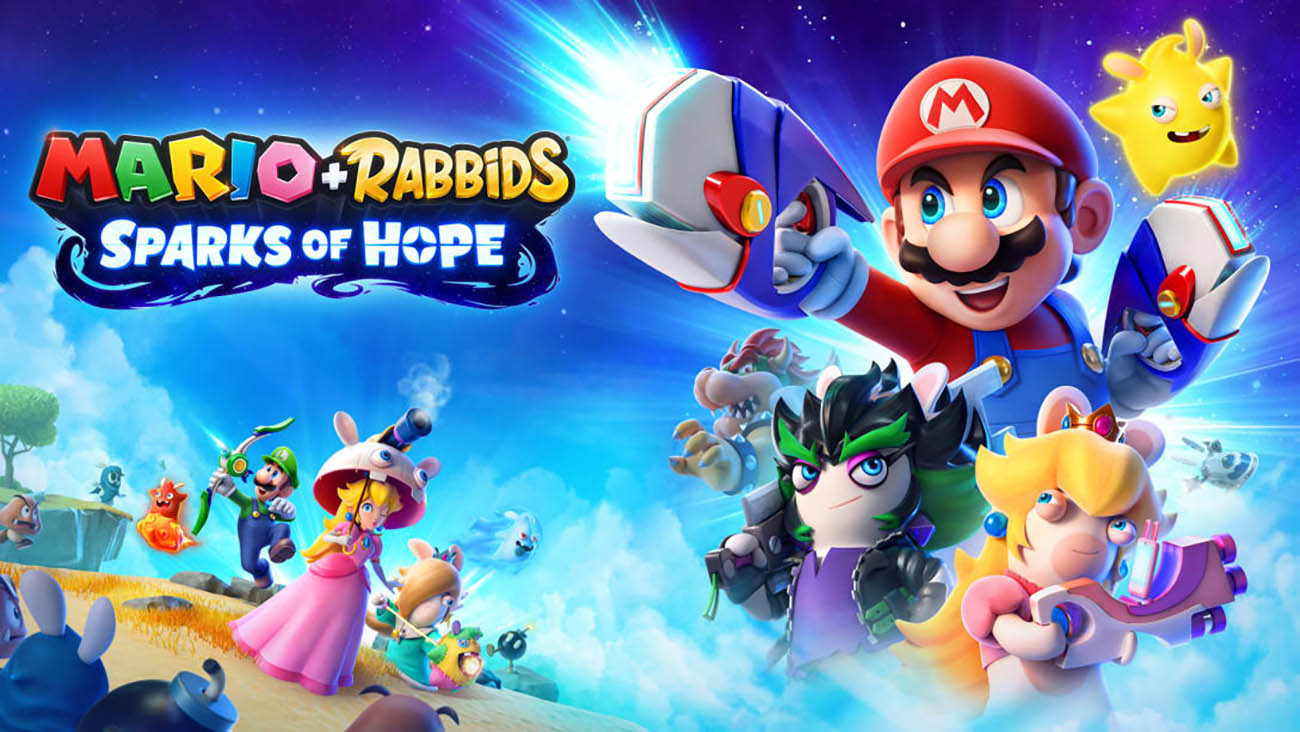 Looks like Nintendo has slipped up ahead of either Ubisoft’s or their own E3 presentation and listed the next entry in the Mario + Rabbids series on their website early. Mario + Rabbids Sparks of Hope is the title, and looks to be more of the same lite-strategy gameplay as its predecessor.

“Team up with Mario, Luigi, Princess Peach, Rabbid Peach, Rabbid Luigi, and their friends on a galactic journey to defeat a malevolent entity and save your Spark companions. Explore planets throughout the galaxy as you uncover mysterious secrets and compelling quests!

The game looks to be releasing in 2022, but little other information is available at this stage. It’s safe to assume that we’ll learn more in the coming days. In the meantime, have a gander at the below screenshots that are also on the Nintendo web page:

Shoutouts to Press Start for alerting us to this one!