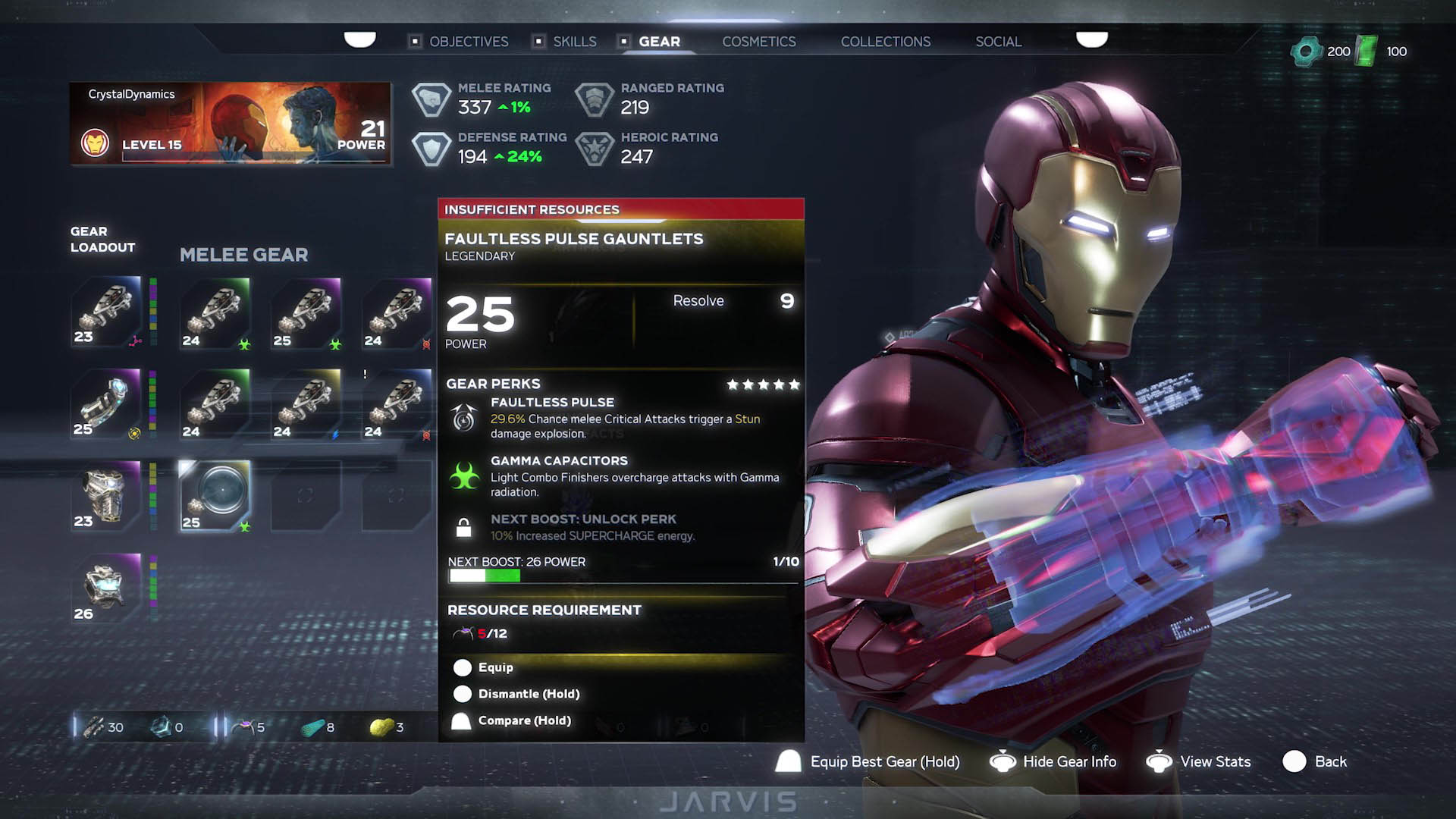 It’s probably safe to say that Marvel’s Avengers is a tad divisive. Though players get to take control of their favourite Marvel heroes, beating down on bad guys, many people were rubbed the wrong way by the inclusion of a games as a service model. My review was mainly positive, as I loved the surprisingly deep core combat and had an excellent time with the campaign and its likeable hots of characters (we gave it a 7.8).

One major detractor, however, was the game’s performance. Audio bugs, matchmaking issues and character model glitches were commonplace and they can quickly take you out of the action.

We’re now two weeks removed from the release of Marvel’s Avengers and it seems like developer Crystal Dynamics have been hard at work. The game’s first major patch (V.1.3.0) hit consoles and PC over the weekend and it brought with it over 1000 bug fixes and tweaks to better the overall experience.

PC players will be happy to know that the patch brings with it a number of stability improvements that should result in fewer crashes, an increase in CPU performance and a reduction of memory usage.

More general updates that span across all platforms focus mainly on stability, visual and audio bugs, matchmaking and UI tweaks. The most welcome change though, is the lowered aggression from turrets and other long-range enemies, which should hopefully help balance combat and make gameplay more engaging.

If you’re keen on reading through all of the patch notes for update V.1.3.0 you can do so HERE.

Are you playing Marvel’s Avengers? What improvements are you most excited for? Let us know.