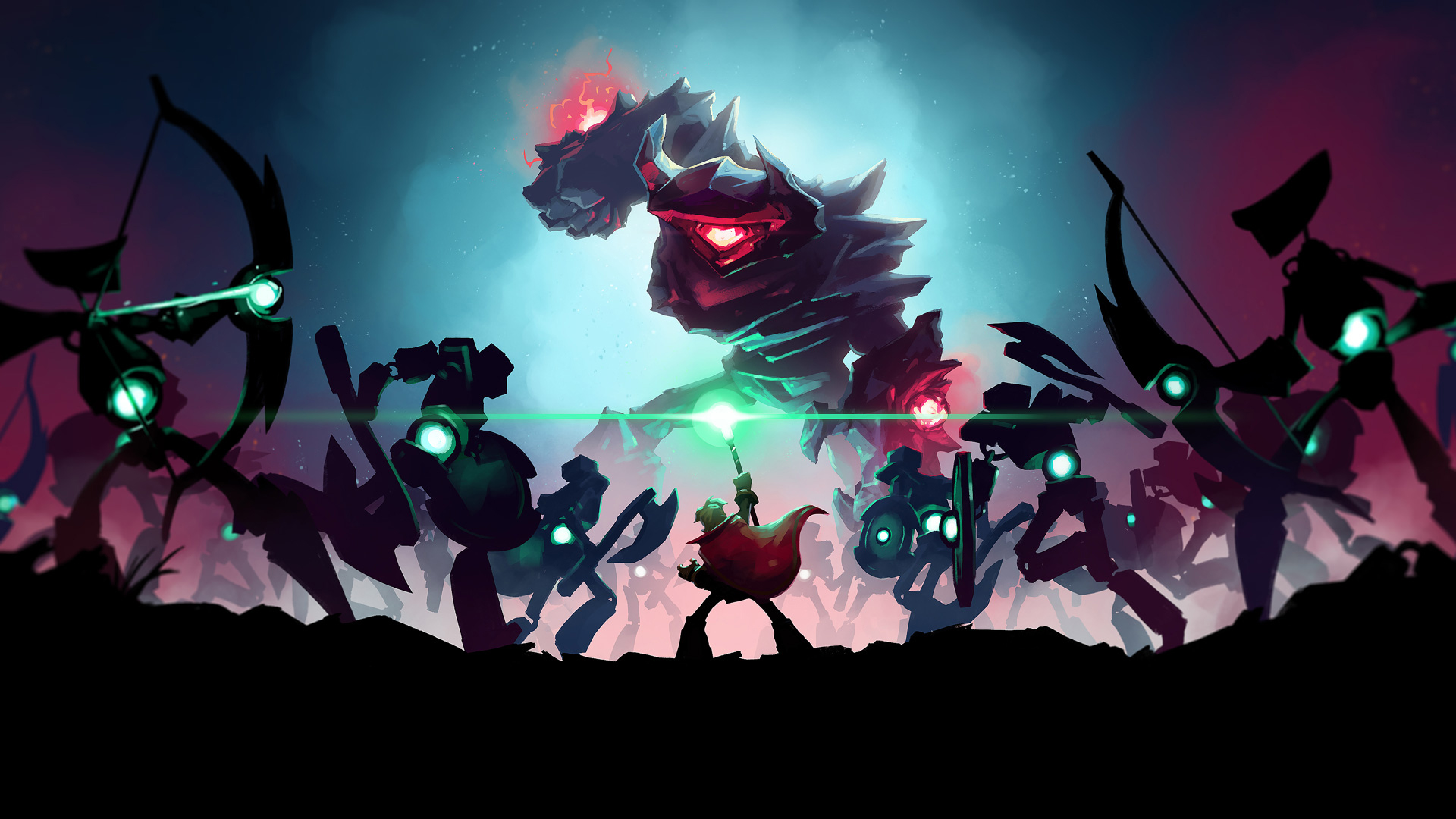 Sometimes a little game will come along that does something just a bit different; sometimes it fails and sometimes it’s a diamond in the rough. In the case of Masters of Anima, (developed by French indie studio Passtech games), we may just have one of the coolest indie titles to grace our PCs and consoles in 2018. I was lucky enough to sit down with the game and preview the opening few sections of the upcoming title, and what we have is a game that pushes the standard RPG fare while deftly melding some tried-and-true RTS elements in interesting ways. 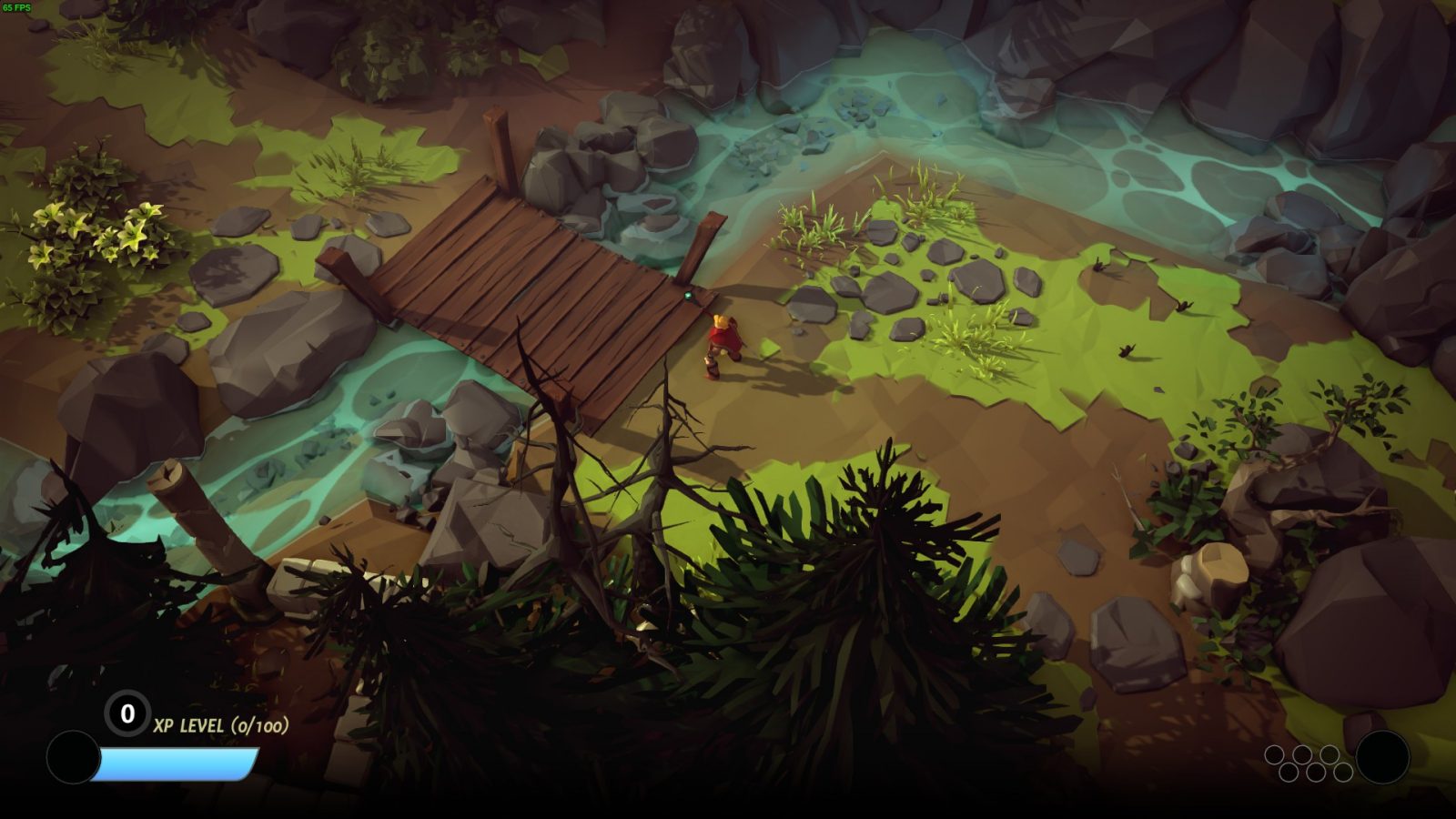 Masters of Anima has some beautiful visuals

The story is standard magical whimsy, but still very engaging. We find a protagonist in Otto, a mage known as a Shaper who controls anima to create guardians that protect the world of Spark. The opening of the game has Otto saying adios to his beloved bride-to-be Ana (already a powerful Shaper), in order to perform the trials on his journey to become a master of anima. Things can never be simple though, and on his return from the trials we meet Zahr, a crusty old mage with a penchant for destruction (and a cool cloak). Zahr destroys Otto’s and Ana’s home and steals her essence, splitting it into three parts. Otto must embark on the ultimate quest to save his fiancé, and because this is an RPG, the whole world too.

The big draw of MoA is the use of various minion classes which can be summoned using anima scattered around the world. Each class offers various advantages through battle, in a mechanic very reminiscent of games like Pikmin and Overlord. Unlike those games though there’s a certain complexity to these units which belies its solid RTS leanings; there’s real-time unit management as well as battlefield awareness, and later in the game you will be controlling up to 100 units that can be summoned according to battle type on-the-fly. Battles are fast and furious and do take a little practice to master, however once I had the hang of each class and the buffs that can help turn the tide of the fights against powerful golems in various situations, what I got was an incredibly satisfying experience that reminded me of my first time running around like a maniac in StarCraft: Brood War. Puzzles also play a huge part in the overall experience as well, and while not overly complicated early on, can provide a little challenge in later story chapters. 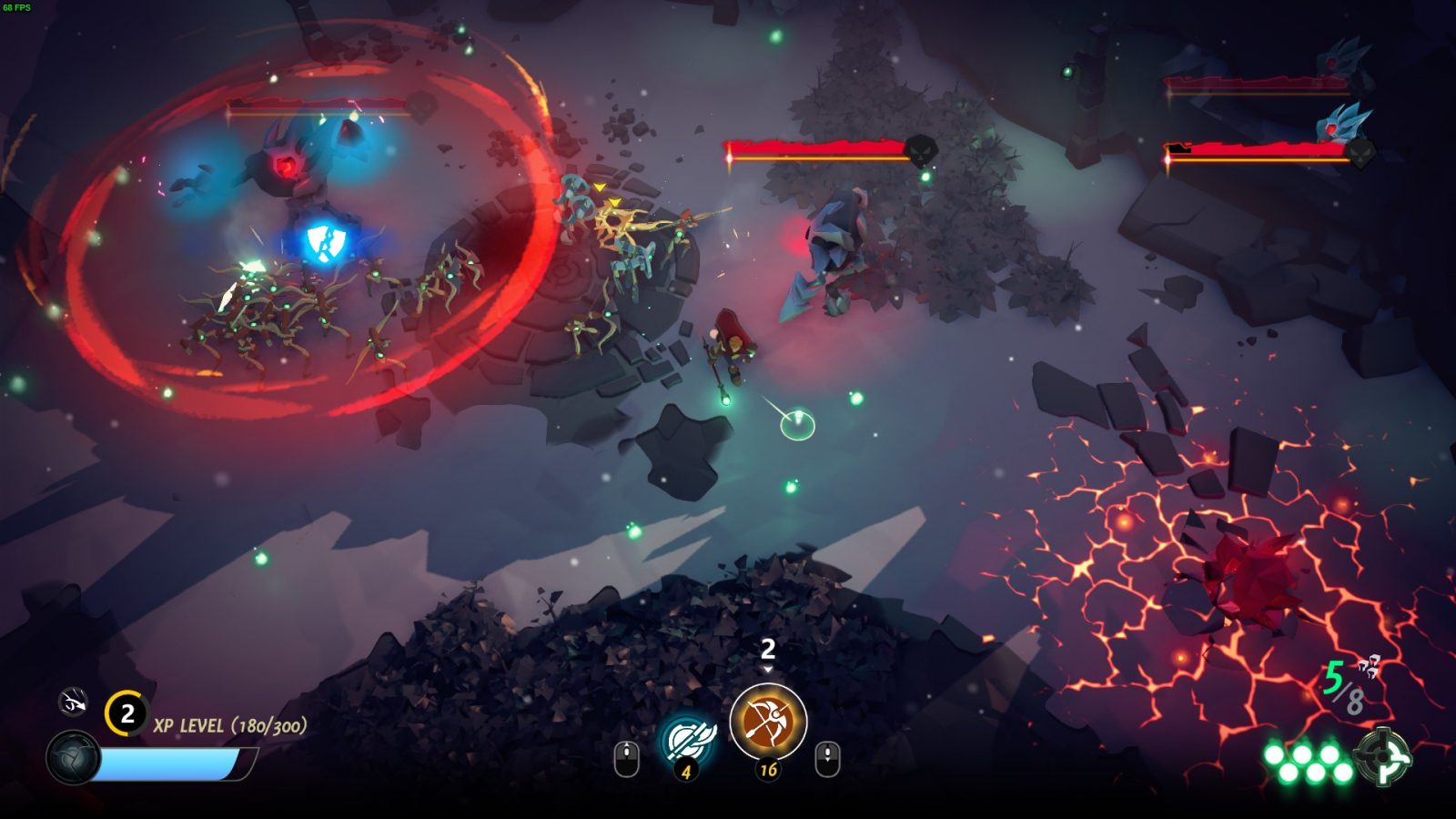 The combat system is brilliant (and challenging)

The game’s aesthetic is wonderful, and has a lot of similarities with the feel of recent RPGs like Torchlight II, Lost Sphear and I Am Setsuna. It’s a vibrant, fairytale environment that stays fun and colourful, while also being littered with detail that helps create a believable world ripe for exploring. Sound design is also down right glorious, with the score being on par with epic fantasy OSTs like The Witcher 3 and Divinity Original Sin 2, which is quite a feat for a humble indie title such as this with a necessarily smaller scope. Full voice acting is also included and really brings the characters to life with some fantastic performances. 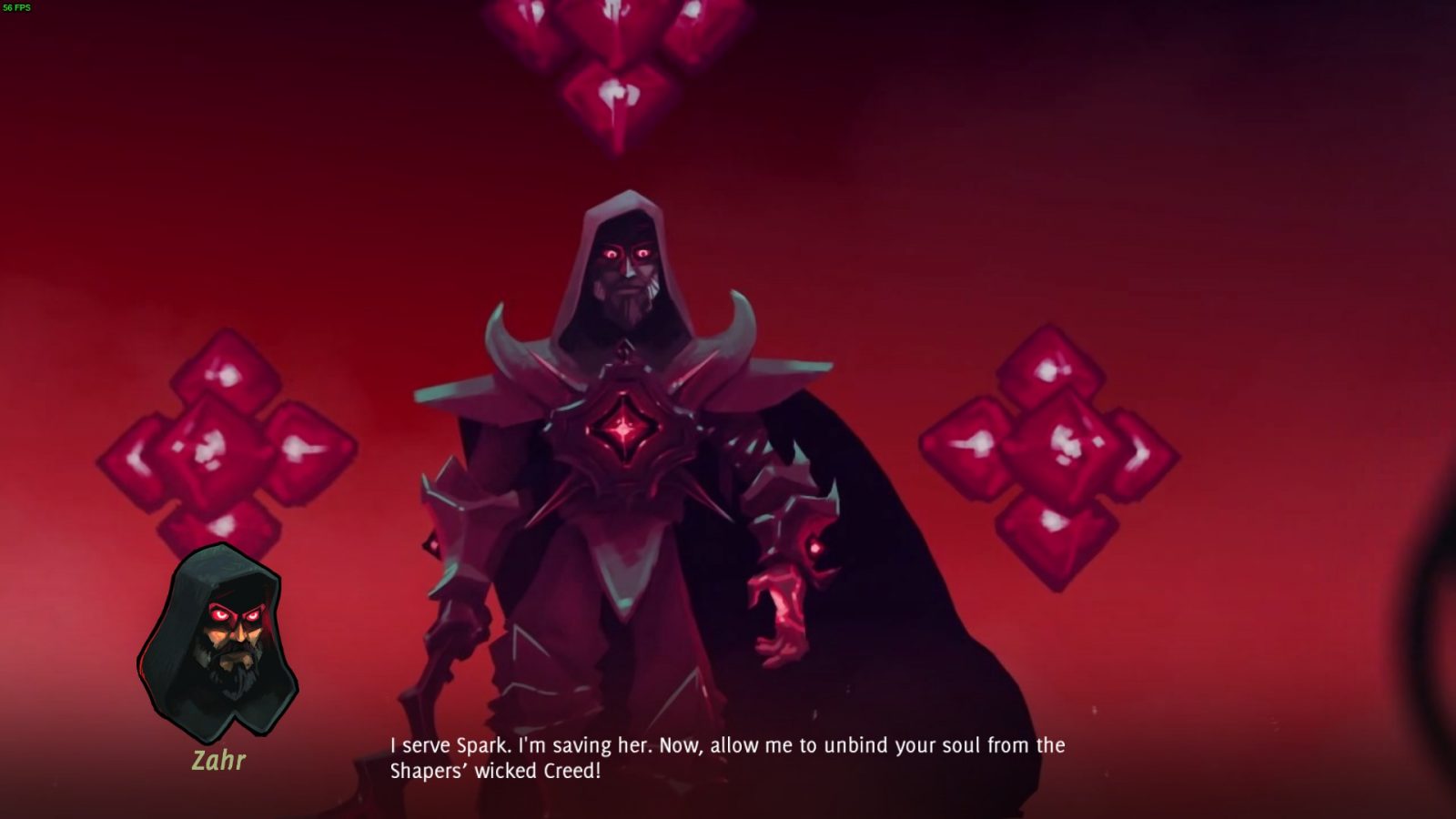 Reaper wandered too far away from Overwatch

The game recommends using a controller setup for an optimal gaming experience, but always the rebel I played with mouse and keyboard, and everything still felt fluid and responsive. MoA also gives you the option to remap keys as well (I jiggled a few keybinds around to my personal preference), which everybody likes.

Masters of Anima could easily fall into the trap of seeming like just another indie RPG title to be passed over, but this one really stands out in huge ways and I think people would be remiss in not keeping an eye on this one. It oozes quality from all aspects, and it’s possible that Passtech Games have a modern indie gem on their hands. Any gamer with even the slightest love for RPGs and RTS titles of yore owe it to themselves to dive into the world of Spark when the game launches in April.

Masters of Anima launches worldwide on April 10 for PC, Xbox One, PS4 and Switch.