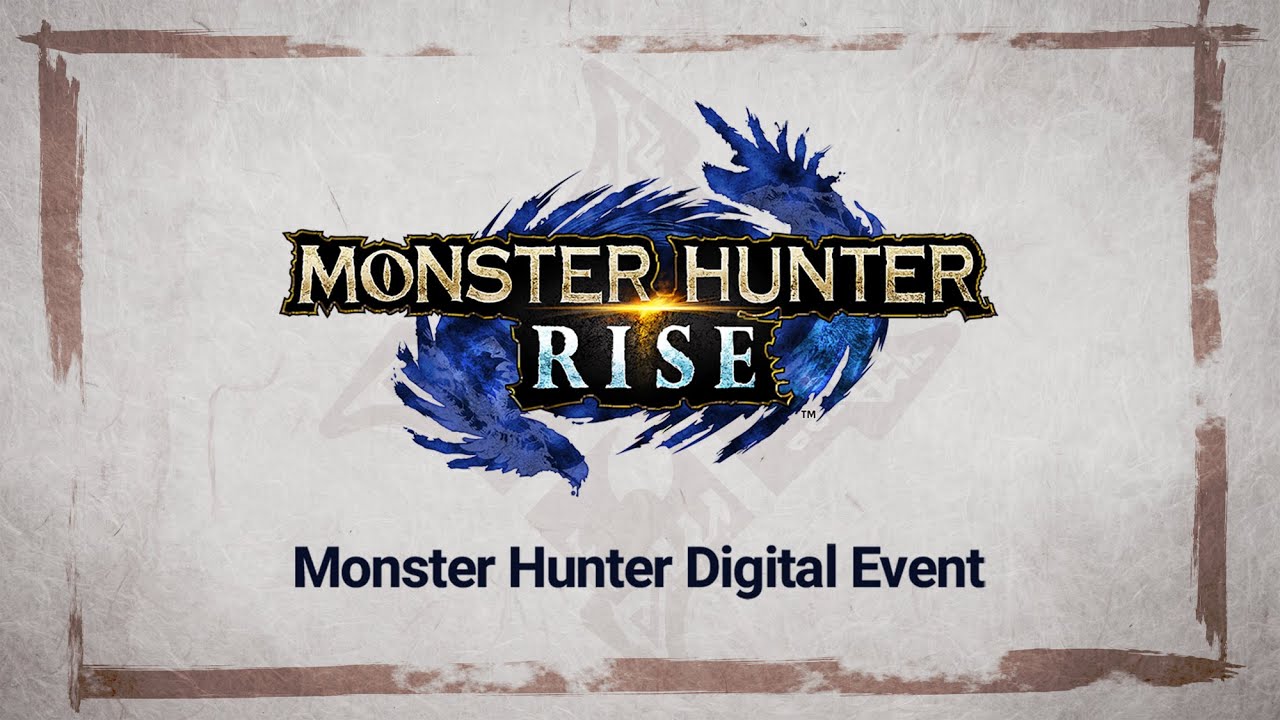 It’s time for more even Monster Hunter news, though this time we don’t really know what to expect. Here is our recap of the presentation.

Same as last time we are starting with the latest news for Monster Hunter Stories 2: Wings of Ruin.

Next its time for Monster Hunter Rise 3.0 information

Check out the presentation for yourself below if you missed it:

What do you think of the new monsters? Do you think there will be an additional surprise monster like last time? Make sure you go download the update now!