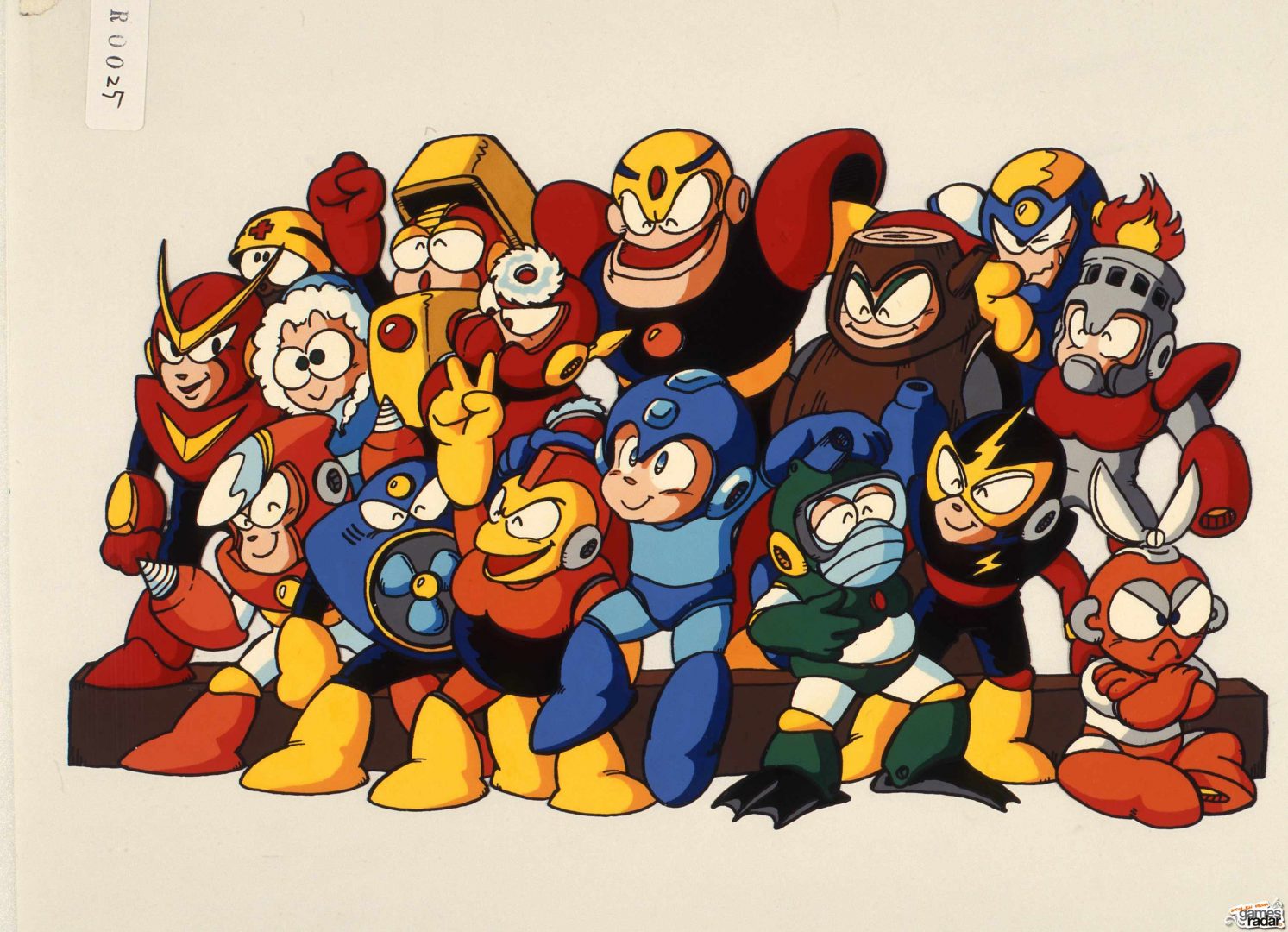 Capcom have just revealed that a Mega Man Legacy Collection is on the way and released the following press release.

This collection celebrates a piece of video game history by not only featuring the series’ origins with all six of the 8-bit classics, but also by collecting hundreds of high-resolution scans of vintage concept sketches, production art, unused Robot Master designs, along with a database of enemy information, a robust Challenge Mode full of remixed gameplay sections, and a music player with all the games’ soundtracks–more than 100 songs!

Challenge Mode remixes gameplay segments from all six games, with plenty of scaling difficulty objectives for experienced players to conquer, yet serves as a good starting point for new players too. All six of the classic games will retain their retro 8-bit style with a newly added HD finish, giving all of the original sprites the crispest look fans have ever seen.

The Legacy Collection will be available digitally across North America and Europe starting August 25 on PS4, Xbox One and PC, a 3DS port will also be available early 2016.