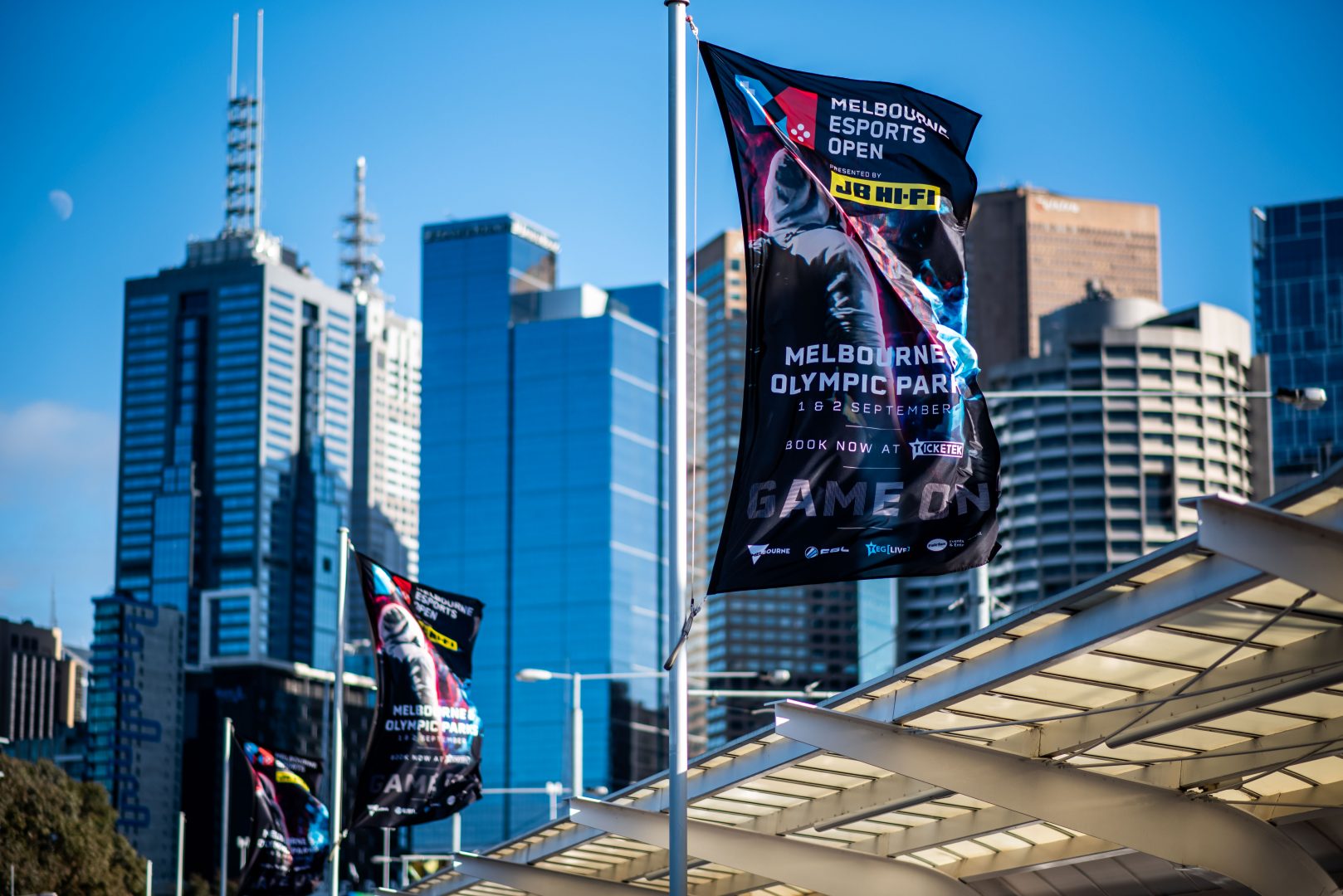 Melbourne finally got a piece of the esports pie (up until now Sydney has been the driving force within the scene) over this first weekend of September with the inaugural Melbourne Esports Open (MEO) unleashing at the landmark Rod Laver Arena in the vibrant heart of Victoria. This was the first event of its size here in the state with a massive turnout over both days that should help cement Victoria even more as a mainstay in the industry and future events.

The Andrews Labor Government secured the event thanks to the Major Events Fund, alongside an awesome partnership between TEG Live, ESL and Visit Victoria to see the MEO get bigger and better until 2022. Over the next 5 years, the Esports Open is tipped to generate over $25 million for the Victorian Economy, and looks set to make Melbourne the esports capital of Australia. 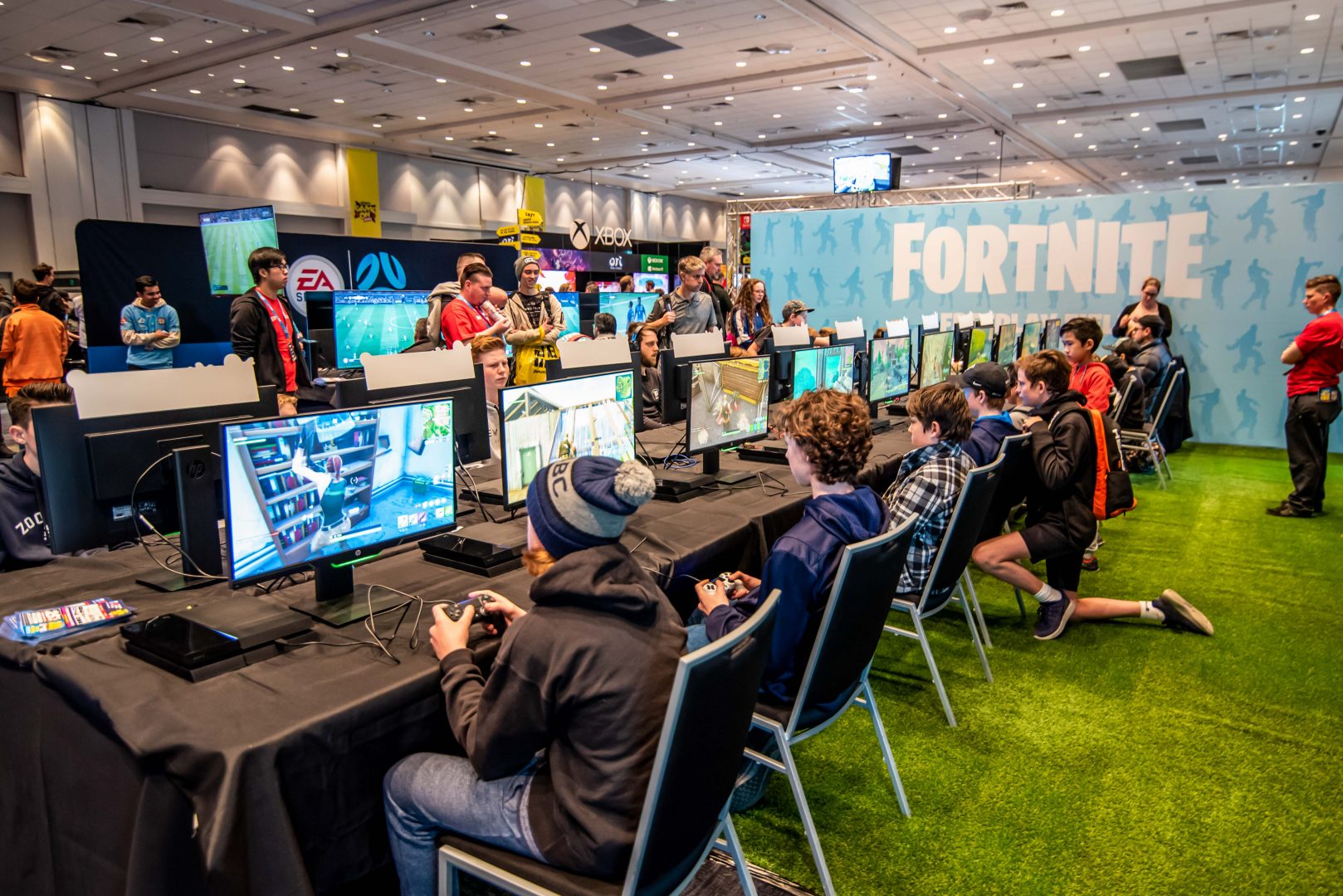 The event itself was a resounding success over both days for gamers and fans alike who either wanted to catch all the pro action from the arena or tuck in to some tasty friendly competitive matches. JB HIFI, who also presented the MEO, featured a pretty rad play area featuring a bunch of up-and-coming titles as well as dedicated play areas that attendees could jump into, going head to head in everything from Fortnite to Quake Champions. We also got to check out the upcoming PlayStation exclusive Spiderman from Insomniac in full swing (no pun intended). Soul Calibur VI, Assassin’s Creed Odyssey and the Spyro Reignited trilogy were also on the show floor.

Players also got to duke it out EVO style with Street Fighter, Tekken, Dragonball Fighter Z and Smash Bros. Melee, taking centre stage for some polite face stomping. Downstairs from the JB HIFI Play area, the sanctioned Play Pokemon Melbourne Open was in full swing both days with Saturday seeing players of the trading card game battling out and Sunday seeing things take a digital turn. 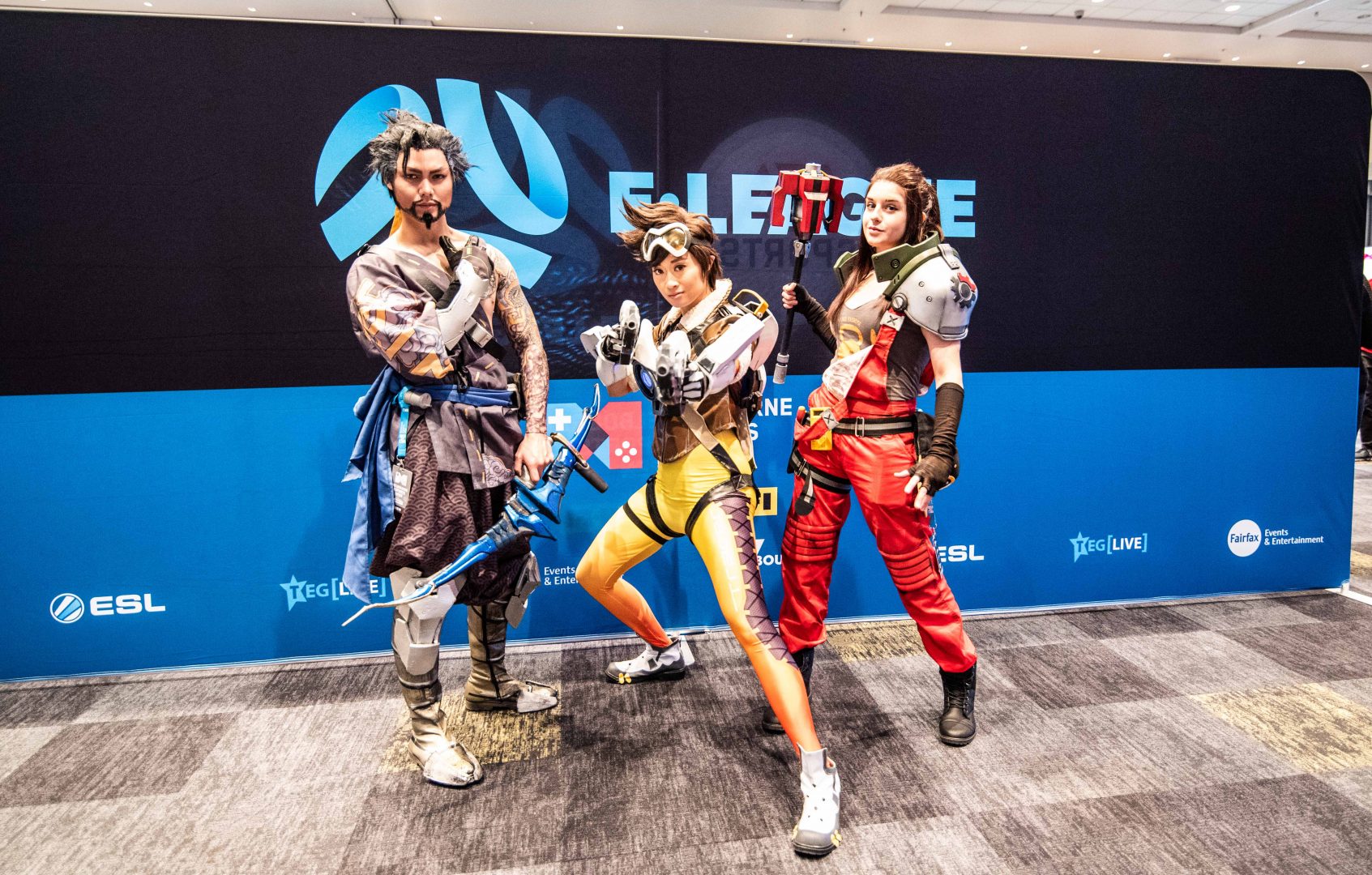 On Saturday, the epic BenQ Zowie Extremesland CS:GO Qualifier kicked off alongside action from the Supercars Forza Challenge and Fortnite stage. The big draw today however was the finale of Overwatch Contenders Season 2, with the cream of the crop Aussie teams in the form of Drop Bears, Kanga, Dark Sided and ORDER all squaring off for a share of the $67,000 AUD prize pool.

After some kickass meta shifting picks (especially some insane Wrecking Ball, Doomfist and Bastion/Symmetra pocket plays), it was Sydney Drop Bears who eventually dominated and took home the grand prize with star DPS player Ashley “Colourhex” Birse also announced to be signing on with the Boston Uprising League Academy team in the US. 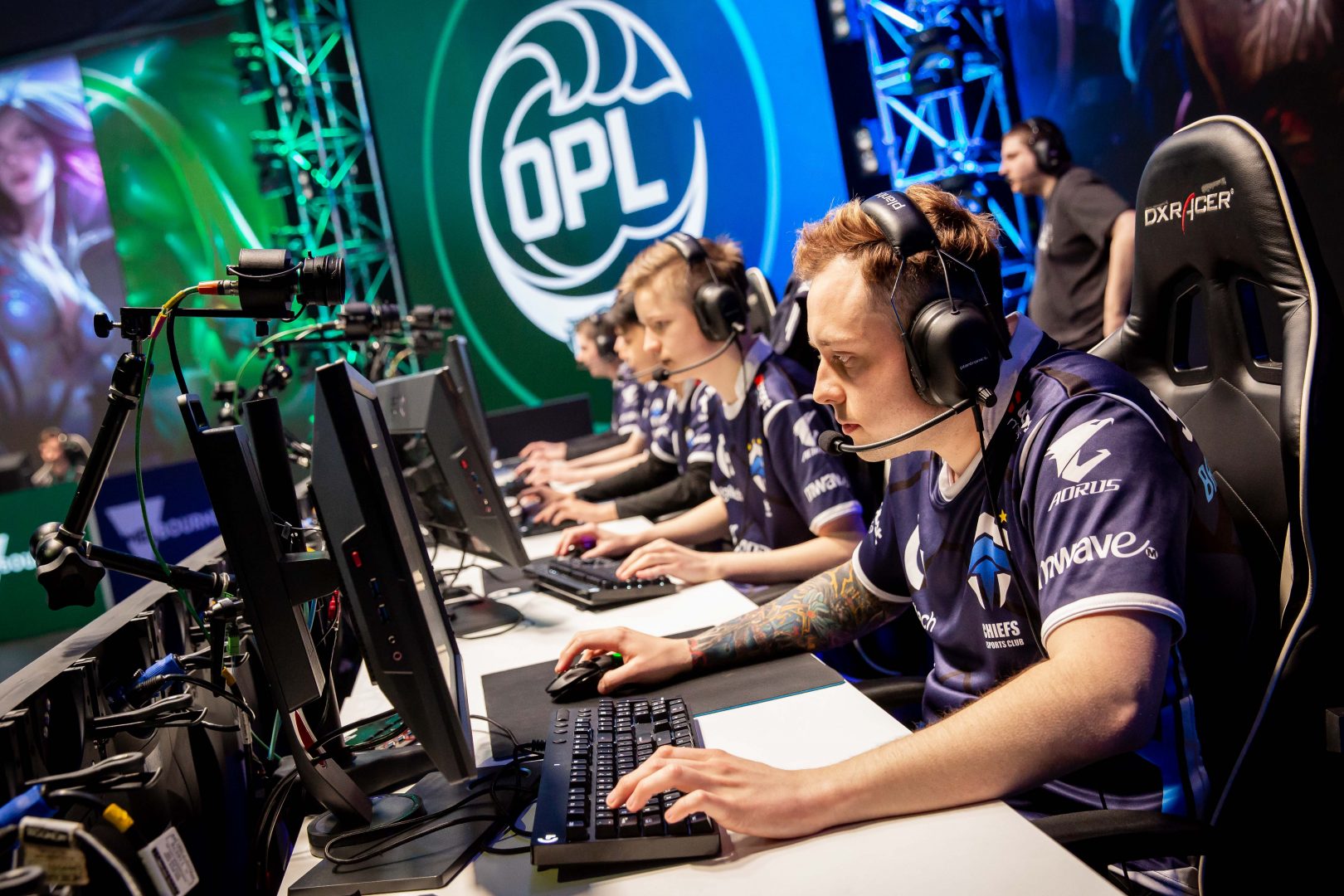 Day 2 was all League of Legends. We got to witness the LoL High School League Victoria final and some fun Overwatch 3v3 competition. The main event however, was the OPL finals featuring ANZ juggernauts Dire Wolves and Chiefs duking it out for one of the biggest games of the year here in ANZ alongside Legacy and the Bombers.

Ultimately, the Dire Wolves (who have so far been undefeated this split) took home a hard fought 3-1 victory against the Chiefs and are now locked in as our Oceanic representatives for the biggest League event of the year, Worlds, being held in Korea next month.

Both days were jam packed with fans of not just Overwatch and League, but esports in general. It wasn’t just the games themselves that made the events so memorable, but the passion of thousands of fans uniting to share a love of the medium that did nothing but prove the Australian scene has never been stronger and shows no sign of losing momentum. With successful public events like the MEO, appreciation of video game culture and the benefits it can bring may just offset those wacky 60 Minutes editorials corrupting the minds of average God-fearing Australians. See you next year MEO. 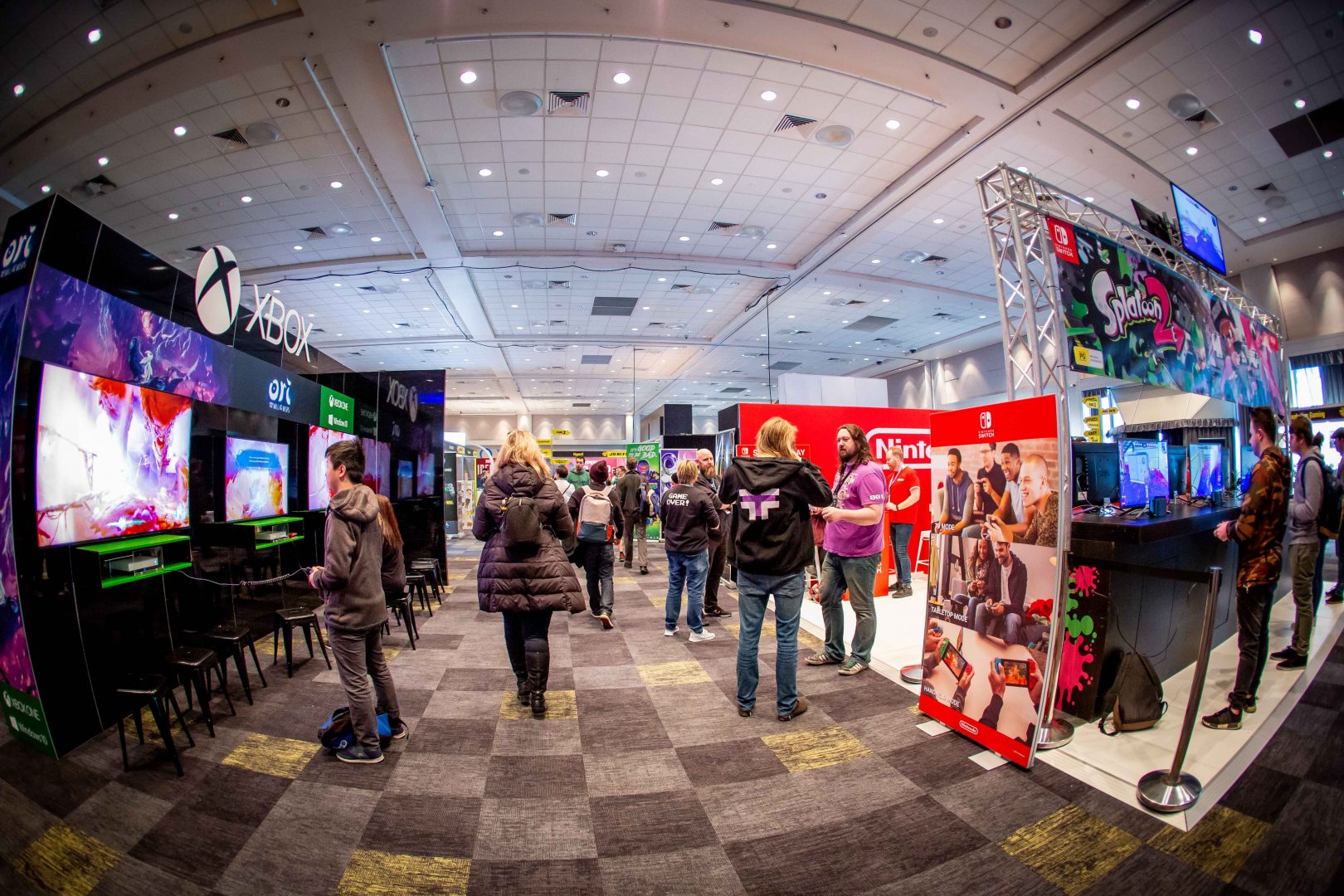