The inaugural Melbourne Esports Open finally dropped over the weekend to thousands of fans attending the day (as well as tuning in via social media and Twitch around the world). Bringing a host of Overwatch, League of Legends, Rocket League and CS:GO top tier competitive gaming talent to the landmark Rod Laver Arena.

Kicking off the proceedings Saturday and firing on all cylinders, the top Overwatch teams in ANZ came together at the for the grand finale of Overwatch Contenders Australia Season 2.

After one hell of a crazy afternoon, full of some game-changing meta mashups and the cream of the crop in ANZ Overwatch talent, The Sydney Drop Bears claimed its second Overwatch Contenders ANZ title as well as announing the transfer of Ashley “Colourhex” Birse, to the Boston Uprising Overwatch League academy team. 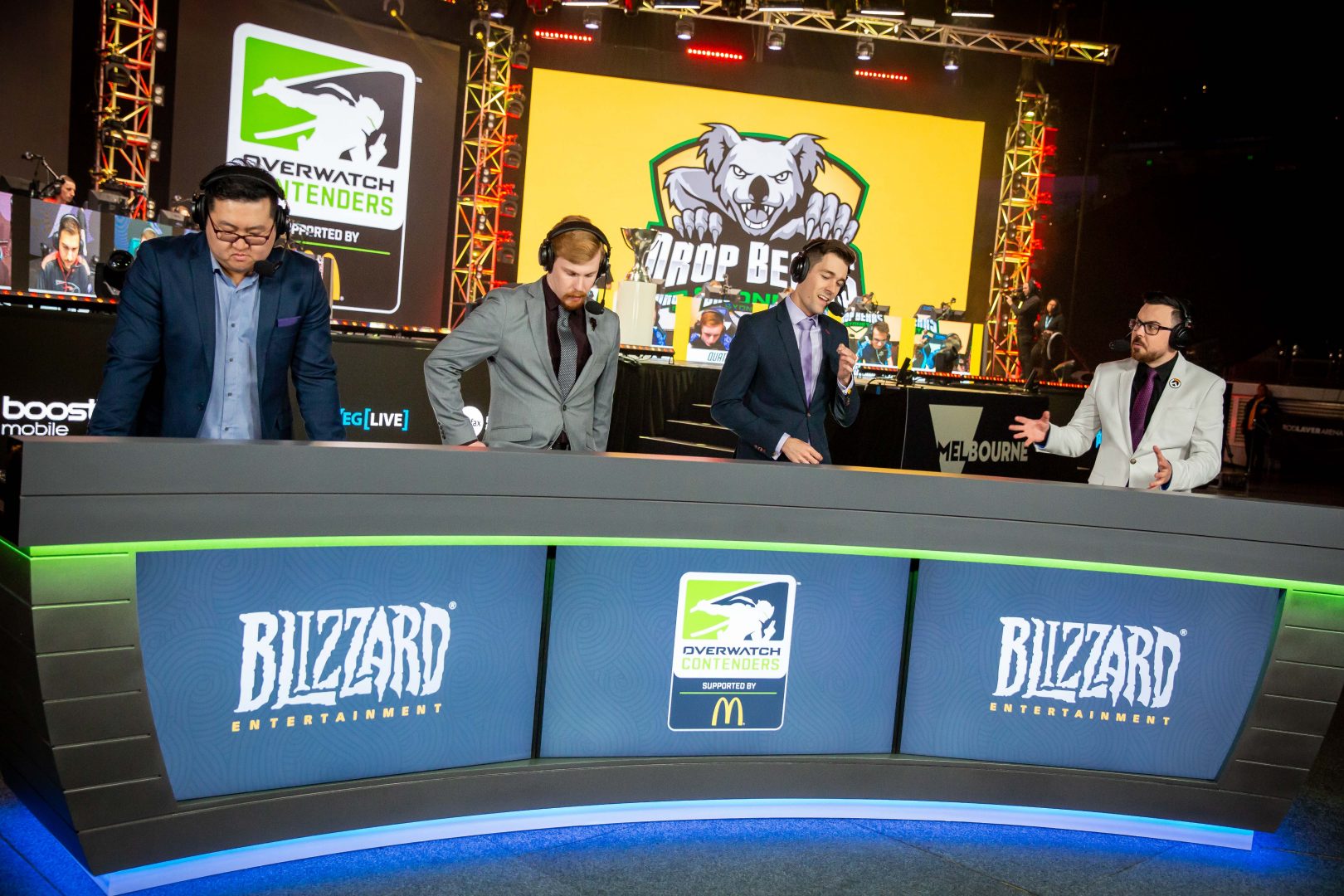 Colourhex, the NZ based DPS juggernaught (Please don’t change your name to the US ‘Color’ spelling when you move to the States Ashley!) smashed out some of the most insane plays throughout the day on a variety of heroes and was easily a fan favourite, whether you supported the mighty Drop Bears or not.

The MEO, saw thousands of fans rock up over the course of the Saturday to catch the action unfold, as well as tune in on Twitch to witness Dark Sided, ORDER, Kanga Esports and the Sydney Drop Bears battle it out for the crown and their share of the more than $69,000 smackers from that delectable seasonal prize pool, imagine the new gaming rig you could build with that kinda cash. 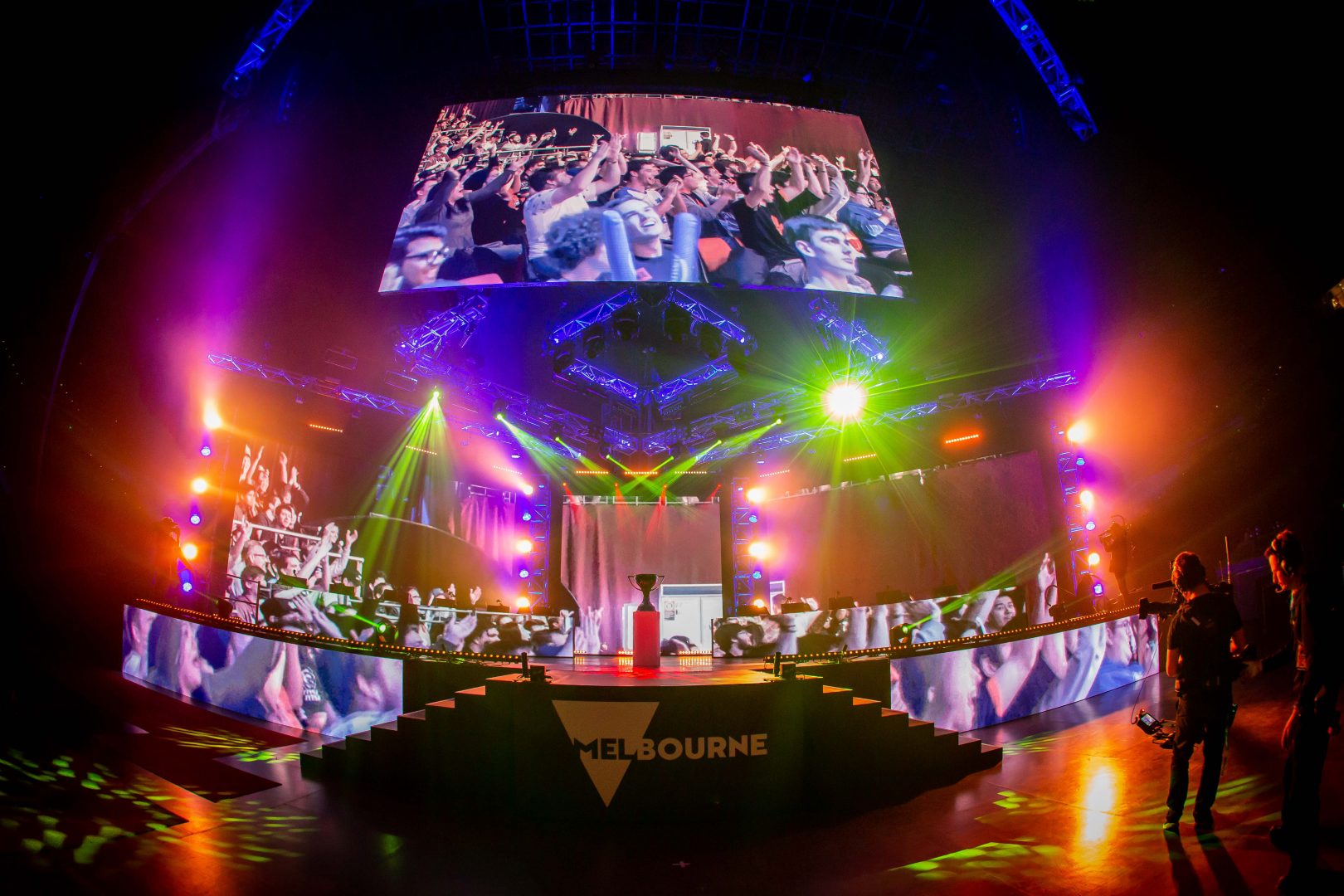 The venue itself, for those not familiar with Rod Laver Arena (A true blue Melbourne icon and host to massive live bands on tour and other international events) was decked out with an impressive display of visuals, lights and sound that certainly matched what the Overwatch League @ the Blizzard arena in Calafornia was pulling off (bar those insane wrap around screens that only a God could have designed).

The day fired up inside the cosy arena (it was a miserable, rainy day outside) with the undefeated Sydney Drop Bears eyeing off Kanga Esports in the first semi-final match-up of the day. Kanga Esports began strong and looking pretty confident following the pre-game show banter with some solid picks and early game momentum rollout, but, unfortunately for Kanga it didn’t take long for Sydney to find their usual form and unload some crazy meta rolls into the mix (and some insane Wrecking Ball, Sombra and Doomfist action, especially on Lijiang Tower) to tear Kanga Esports apart without breaking a sweat, on any map for that matter. 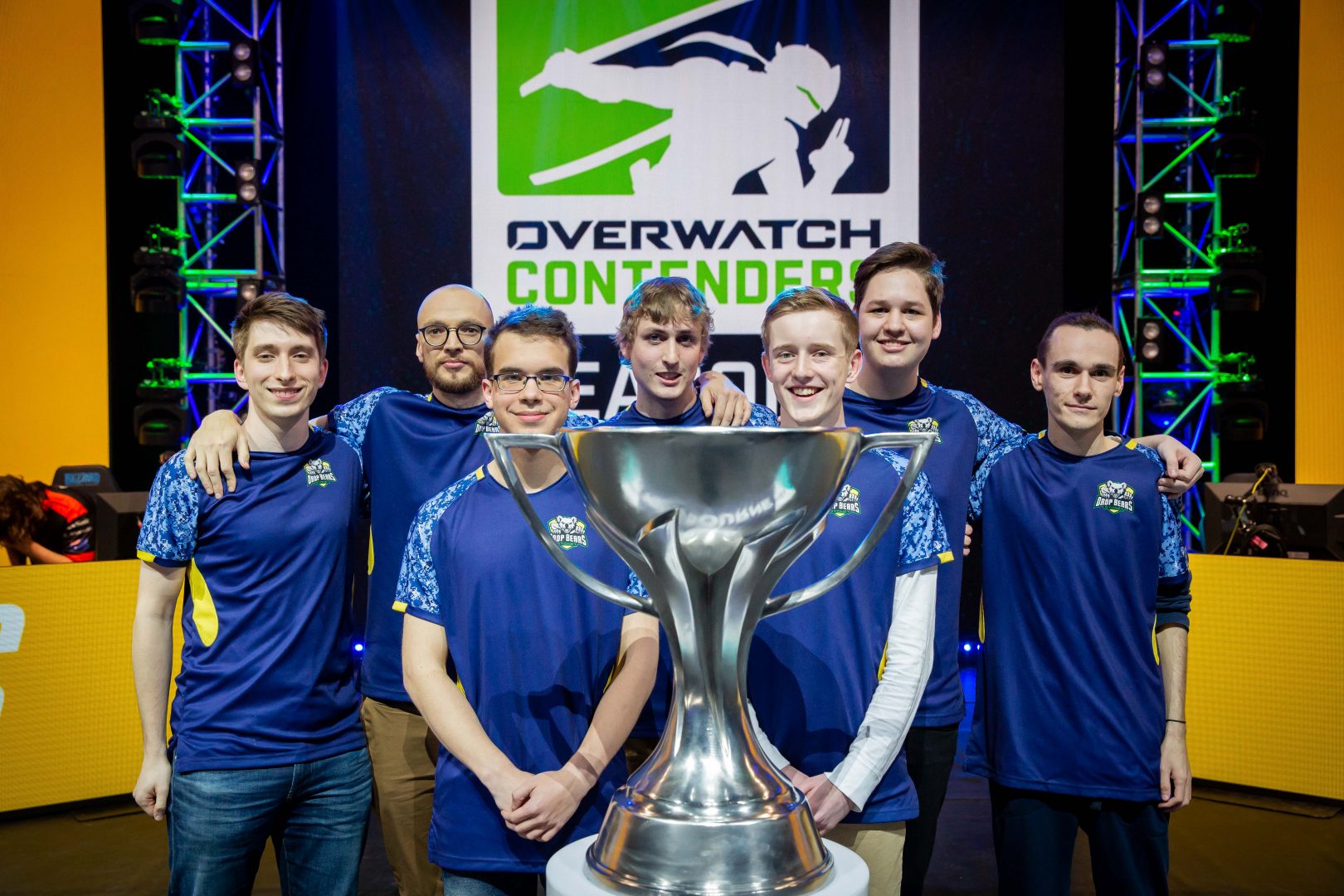 Shifting gears, ORDER took on the tough Dark Sided to determine the second finalist. Both ORDER and Dark Sided looked equally threatening, with each side pulling out all the stops to find an edge against the other.

Overwatch World Cup Team Australia GM and ORDER Coach, Andrew “Rqt” Hawes didn’t hold back with bis usual shenanigans and surprised us all (then again, are we really surprised by the insane stuff Rqt does?) with a juicy Symmetra/Bastion pocket on Temple of Anubis, Attack. Orisa and D.va provide shields as the bullets rain down in an unstoppable torrent of death, that looked like a sure fire way to keep everything on lock for the rest of the match ups proceedings for the day.

Unfortunately, it wasn’t enough, In a hard-fought final map in the form of Rialto, Dark Sided miraculously came back from the dead after a devastating team wipe with a desperate, last-ditch, game-deciding hold to secure their spot in the finals 3-2.

With several members of the casting team tipping Dark Sided to upset Sydney Drop Bears in the final, Dark Sided needed to find momentum to dethrone the dominant Drop Bears. When Dark Sided managed to clinch the first map, Lijiang Tower, and came desperately close to winning the Drop Bears’ coveted map choice, Eichenwalde – it certainly looked like that could be on the cards.

However, the Drop Bears once again found their groove like they always seem to do in a pinch, surging back slowly with some insane DPS play to dismantle Dark Sided and sale the dollarydoo ship to a 4-1 victory.

Overall, it was a glorious day for the Overwatch scene here in Australia, with a massive turnout at the Melbourne Esports Open that spanned all ages and cementing the game as something than can have a huge following here in the country. We got some absolutely bonkers plays and meta shifting that we don’t even see in the massive League over in the USA, it was refreshing to see the game revitalized in such a way, and even cooler it was our Aussie teams doing it for the world to see. 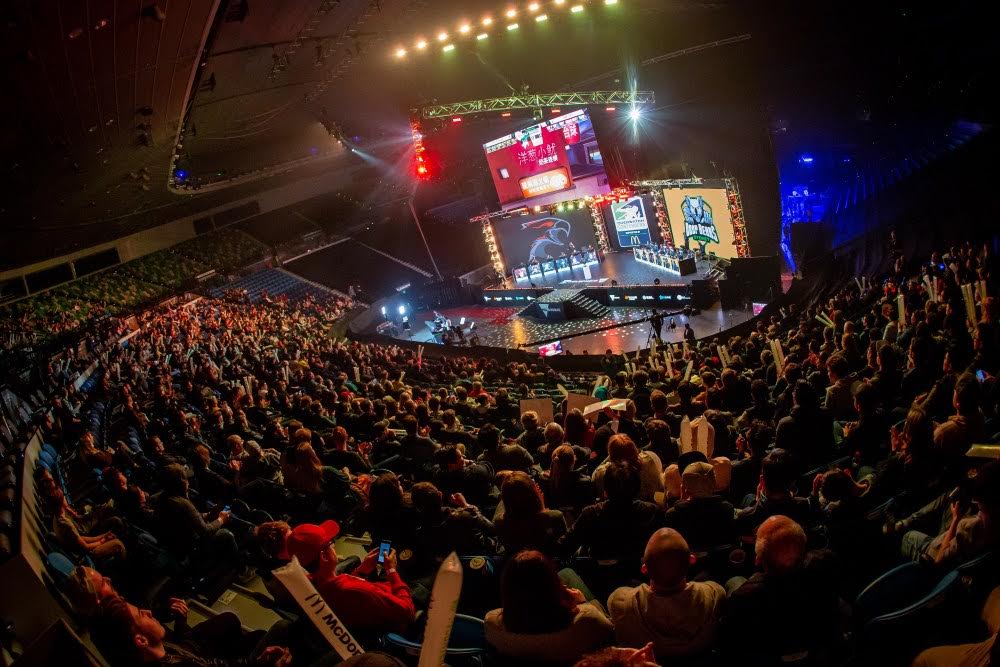 Win One Of Five Copies Of Resident Evil 3

Enter and you could be counting your lucky S.T.A.R.S.

May is mining month

Tight In The Jorts: April 2020 Edition

Jill sure can run well but can the game?

Playing for more than premiership gold