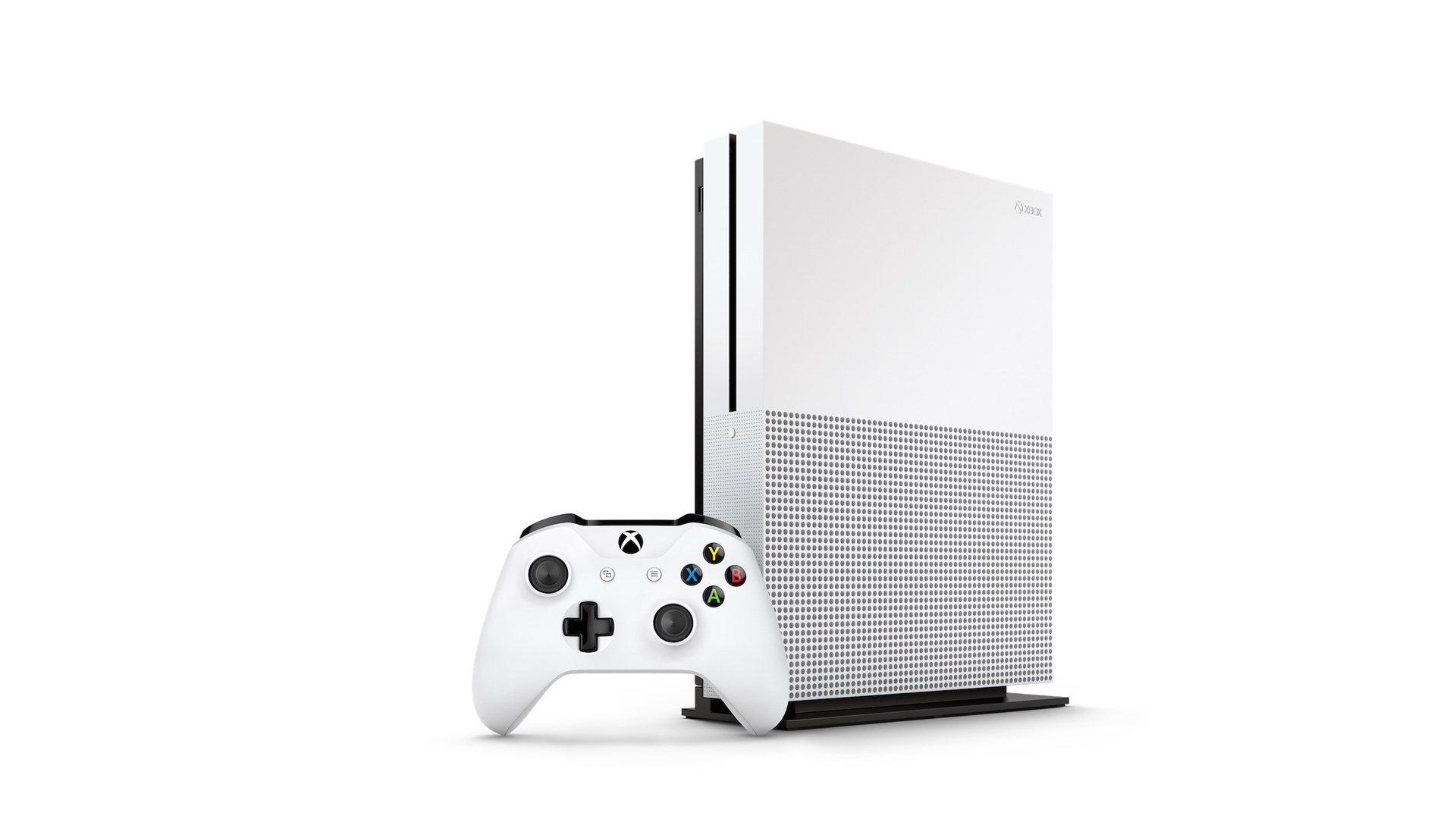 Microsoft kicked off their E3 2016 conference by confirming the Xbox One S console, a slimmer and slightly sexier version of its Xbox One console. The Xbox One S will be available in white and is a 40 percent smaller console has an internal power supply and supports 4K Ultra HD for Blu-ray movies and content streamed from services such as Netflix. 500GB, 1TB and 2TB editions will be available. No Australian pricing was given.

Watch the video feature below:

Closing out the presentation, Big Phil Spencer confirmed that Project Scorpio – a more powerful version of the Xbox console was in development and is expected to hit shelves late 2017.

Check out the promo below:

In this article:4K, Scorpio, xbox, Xbox One, Xbox One S