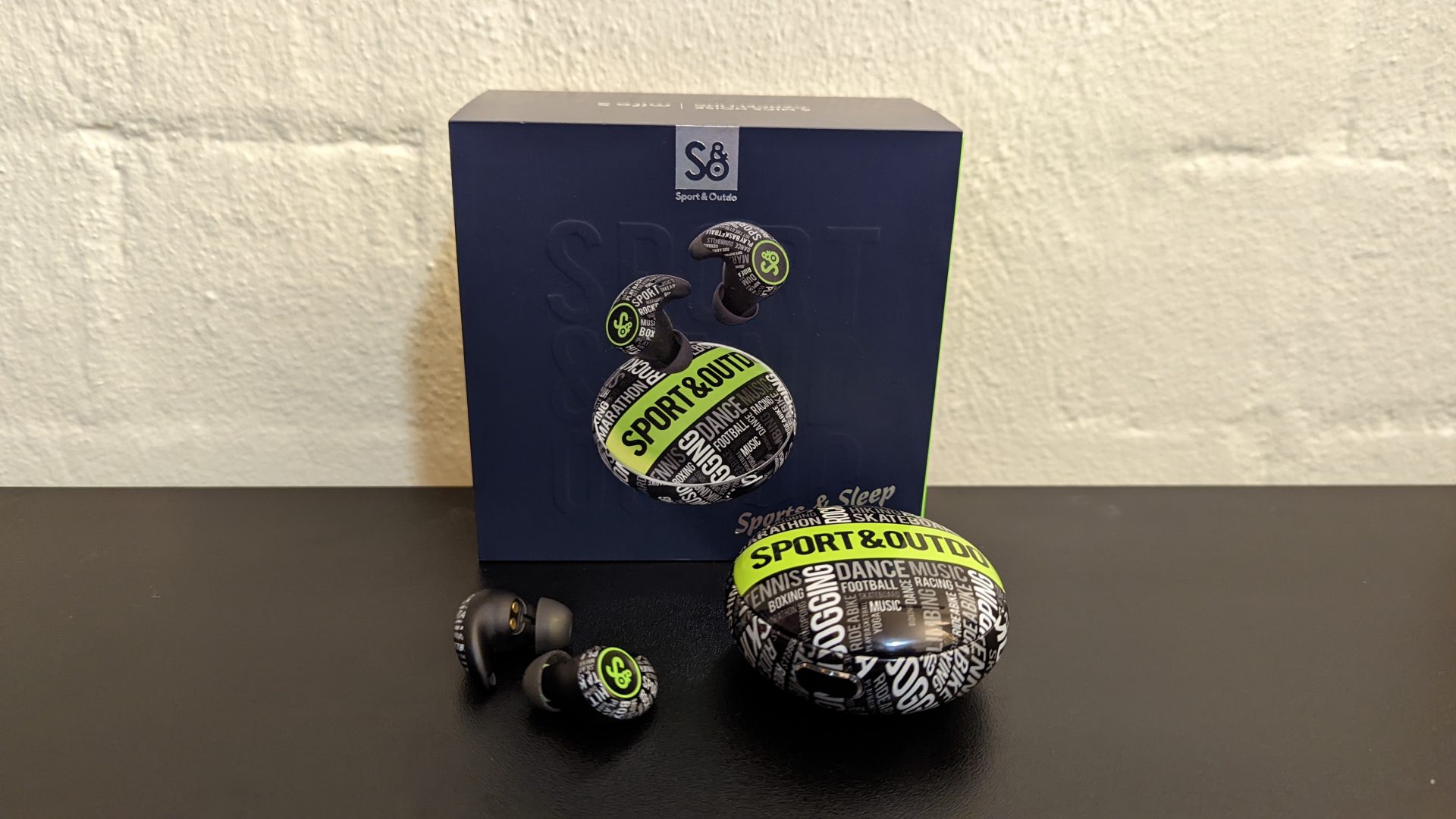 I won’t lie, I’ve never been an earbud person. I’ve always leant more towards on-ear or over-ear headphones because the sound quality is generally better, they keep my ears warm in the cold Tassie weather and they send a clear message to everyone around me that whatever I’m listening to is more of a priority than idle chitchat. But, with every company seemingly joining the wireless earbud market following the launch of Apple’s AirPods, I can’t say that I haven’t been curious. Focused on keeping you in the tunes while you play sports or sleep, the Mifo S True Wireless Earbuds seemingly have a lot to offer, but will they be enough to have me switching over to the other side?

I know that it’s far from the most important factor, but I need to talk about the radical elephant in the room – how these bad boys look. Resembling an extreme sports foundation compact, the metal case that houses the earbuds is covered in sporting-themed words like skipping, fishing, boxing, billiards, dumbbells and my personal favourite, take a walk. Emblazoned across the lid on a bright green banner are the words Sport & Outdo (which is meant to be outdoor, I think). But hey, as long as the earbuds themselves are a bit more innocuous, right? Oh, never mind, they have the same garish print on them as well…rad.

Yes, there are grammatical errors inside the case, but they’re on a removable sticker, so don’t stress

They might look a bit corny, but that’s ultimately not a big deal. The build quality of the case and the earbuds themselves are top-notch. The case is a weighty, durable aluminium that feels solid, giving you some confidence to chuck it in your pocket or bag without worrying about damaging it. Additionally, the case is nice and user-friendly, with the lid opening with the press of a button and closing with a satisfying clasp.

The earbuds themselves are extremely light and tiny. Many similar earbuds tend to protrude out of the ear, but these are so small that they fit comfortably without any kind of overhang. Better still, their horn design contours to the natural shape of an ear and the three different sized tips will ensure that they’re snug and won’t fall out, even when poorly riding a hard-tail bike down a trail (or so I’m told).

Connecting to a device is as simple as opening the case and removing the earbuds, with the rest being performed on your phone/PC. With Bluetooth enabled, the connection is made quickly and, for the most part, without a fuss. I did occasionally find that one wouldn’t connect, but returning it to the case and removing it again did the trick. Once you’re set up and ready to go, you’re able to control the audio with simple and easy touch controls on the buds themselves. Lightly tapping the left or right side once respectively lowers or raises the volume, while a double-tap to either side will play/pause the audio. The tap function only takes effect when you press the centre of the bud, avoiding any unintentional actions being taken when removing them when someone interrupts your groove to talk.

The whole package sticks with the electric green aesthetic

Marketed primarily for sporting and snoozing, the Mifo S battery life will mostly accommodate both. Depending on what settings are active, a single charge will be enough for roughly six hours of use, with the earbuds charging when placed in their case. The case itself, which charges via a USB-C cable, holds enough juice to fully recharge the earbuds three times, so you’ll never run dry while you’re getting your job on. While their slenderness makes it more than viable to wear while in bed, a single charge may not be enough to get you through the night, which could prove frustrating when they audibly warn you about their low power. Not the best way to wake up, that’s for sure.

Now, let’s talk about sound quality. The one aspect that has thus far kept me steering clear of earbuds, the Mifo S proves that great sound can come from a small package. Across a variety of genres, the quality of audio held up surprisingly well, with music being full of body. The mids are strong and provide a solid foundation, but the bass is the real standout. Listening to Regulator while vacuuming my house, I was blown away by the depth that these tiny buds are capable of. I did find that the higher notes are a touch on the tinny side, but it’s only noticeable during specific tracks, so it’s hardly a dealbreaker. I’m all for preserving the health of your hearing, but the volume ceiling was a little low, leaving me tapping the right side only to be met with a beep telling me that there’s nowhere left to go.

Mitigating that issue slightly, are the active noise cancellation options. Holding a tap on either side, you can cycle between strong noise cancelling, mild noise-cancelling and transparency mode. The high and mild noise-cancelling modes both dampen outside sound fairly well, allowing you to enjoy your music without distraction. Neither mode completely blocks out outside noise, but they certainly take the sharpness away. The transparency mode isn’t hugely different, but it allows for higher-pitched sounds to travel through easier, so, in theory, you’d be able to hear someone speak. I wouldn’t recommend being one of those people that has a conversation with headphones in, but it’s a viable option if you like to be aware of what’s happening around you while.

Seriously, these things are so damn small

The one major thing missing from the package is dedicated software like a companion app. While other, similar earbuds allow you to tweak EQ settings via an app, the Mifo S is more or less locked into what it comes with. These little audio powerhouses will set you back around AU$200 and, while the price tag is justified through their quality, companion software would round out the package nicely.

I’m not ready to fully jump ship and renounce my Beats Studios, but the excellent Mifo S has more than proven to me that wireless earbuds are a great audio option. Small yet mighty, the design of the earbuds is comfortable and functional whether you’re doing sports outdo or having a snooze. Though they’re a bit rough on the eyes and could do with steeper high-end volume, the good ANC options and overall sound quality of the Mifo S make for an easily recommendable set of wireless earbuds. 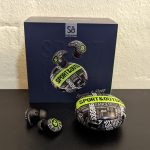