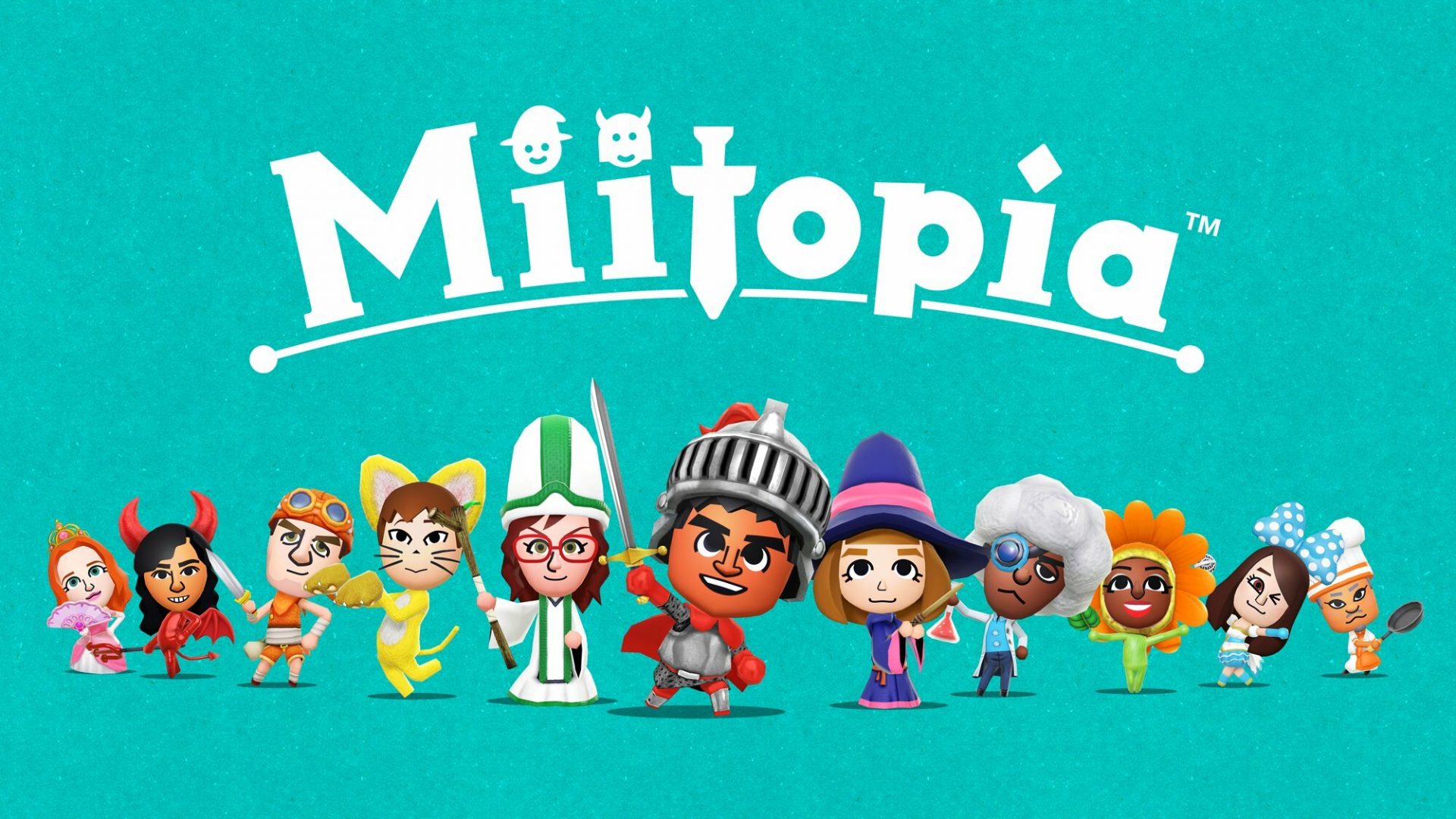 One of my favourite things from my Nintendo DS/3DS years were the StreetPass games, particularly StreetPass Quest. It was always fun seeing other people’s Miis as well as seeing how many other Nintendo gamers were out and about in my neighbourhood, particularly at conventions. Plus, the games always made me smile. Miitopia, which was originally released on the 3DS in 2017, is an RPG inspired by the original StreetPass games, in both its Mii-laden antics and quirky endearingness. Now ported to the Nintendo Switch with a few changes, can Miis still bring joy all these years later?

Miitopia is set in a world where a Dark Lord steals the faces of its people and you, a hero passing by, are asked to retrieve them. As you progress you recruit a team to help you put an end to the Dark Lord’s mischievous thievery, and you even have a god speaking to you and helping you out based on the amount of faces you save or monsters you slay. Most importantly, this RPG allows you to choose and customise every character within the storyline with a particular Mii or you can use the ones provided, the choice is yours.

The first thing that stands out is of course the customisability. I know many find Miis cringy or creepy but I appreciate them for their creativity and Miitopia on Switch is no slouch in this department. The Mii maker has come a long way and there are also new options for bi-coloured wigs for even more hair options as well as really varied makeup. If you’re not confident in your Mii making abilities you can borrow ones from your friends, popular Miis from the 3DS version or via codes that can be shared online. I found heaps of amazing Miis online and I had so much fun putting some of my favourite gaming characters into the various roles within this quirky story, including Tom Nook as the starting town mayor and Ditto as the face-stealing Dark Lord.

While the story isn’t overly original, the writing well and truly makes up for it, and I can say I honestly laughed many times while playing this game. Miitopia doesn’t try to be serious and goes full bore into the weirdness we love Nintendo for. You make your way to various quest objectives and search for missing faces by exploring pathways across the world, section by section. A period of exploration ends when you find an inn where you can rest and heal, but also interact with your characters. Character interaction and forming relationships between them is critical, as this unlocks lots of buffs and perks that can trigger in battle and can often save your bacon. This is also where you can spend your money buying upgraded gear for your characters, make sure everyone is fed and watered and play some mini games. Another new addition is outing tickets that allow you to send two characters on different kinds of outings to level up their relationships and they’re usually worth a few laughs.

Make sure you use your time at inns wisely and learn as much as you can about your teammates, including their food likes and dislikes

The game is easy to grasp and barely requires any tutorials at all, making it accessible for gamers young and old. The battle system is turn based and all of your teammates are controlled by AI so other than your turns it can be very much luck of the draw. You can even hold down the B button to put things on fast forward if you wish. It is a shame that there is no option for fully manual battles but that would also reduce the ability to play in short bursts which is one of Miitopia’s strengths. Whenever you recruit or create a teammate you get to choose what their personality is, such as cool, kind or airheaded, which affects their buffs and behaviour in battle. There are six starting classes (warrior, mage, cleric, chef, thief and pop star), and you can unlock six more through the story with two secret jobs as well.

The last new addition in the Switch version is the ability to tame a horse. The character creator for the horse was a great surprise and allowed me to make the bicorn peach-themed steed of my equestrian dreams. I can see players having a lot of fun with this character creator. The horse acts like a member of the team and if you have any relationship levels you can occasionally do really powerful mounted attacks. You can even go on outings with your four-legged friend.

There are lots of great quality of life additions within Miitopia such as the ability to keep your favourite weapon or armor and just take the stats from new ones, and the outfits and weapons are almost as varied and quirky as the Miis themselves. The visual upgrade from the 3DS version has been well done, and the game and its environments are vibrant and varied.

If you’re looking for a game that doesn’t take itself too seriously, is accessible for all levels of gamers or if you’re in need a good laugh then Miitopia is a good choice. The game is great for short bursts and can be played for longer stints, but in typical Nintendo fashion, the game will keep asking you whether it’s time to take a break. With approximately 30 hours of content, if you’ve ever wanted to make your own RPG quickly and easily, Miitopia is accessible and ready to go, the only thing missing in Miitopia is you. 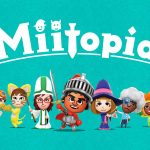 Miitopia Review (Nintendo Switch)
Mii-maker 2021
It’s refreshing to play a game so carefree and quirky as Miitopia that also allows you to customise the experience for whatever level of wackiness you need in your life.
The Good
A totally customisable adventure
Mii maker upgrade is amazing
Hilarious writing
The addition of the horse is awesome and adorable
Game looks fresh on Switch
The Bad
If you're looking for a serious RPG look elsewhere
No full battle control options
The game reminds you how much you play quite regularly
8
Get Around It

Miitopia Review (Nintendo Switch)
Mii-maker 2021
It’s refreshing to play a game so carefree and quirky as Miitopia that also allows you to customise the experience for whatever level of wackiness you need in your life.
The Good
A totally customisable adventure
Mii maker upgrade is amazing
Hilarious writing
The addition of the horse is awesome and adorable
Game looks fresh on Switch
The Bad
If you're looking for a serious RPG look elsewhere
No full battle control options
The game reminds you how much you play quite regularly
8
Get Around It
In this article:3ds,mii,Mii Maker,Miifest,miitopia,Miitopia Review,nintendo,Nintendo Switch Port,review