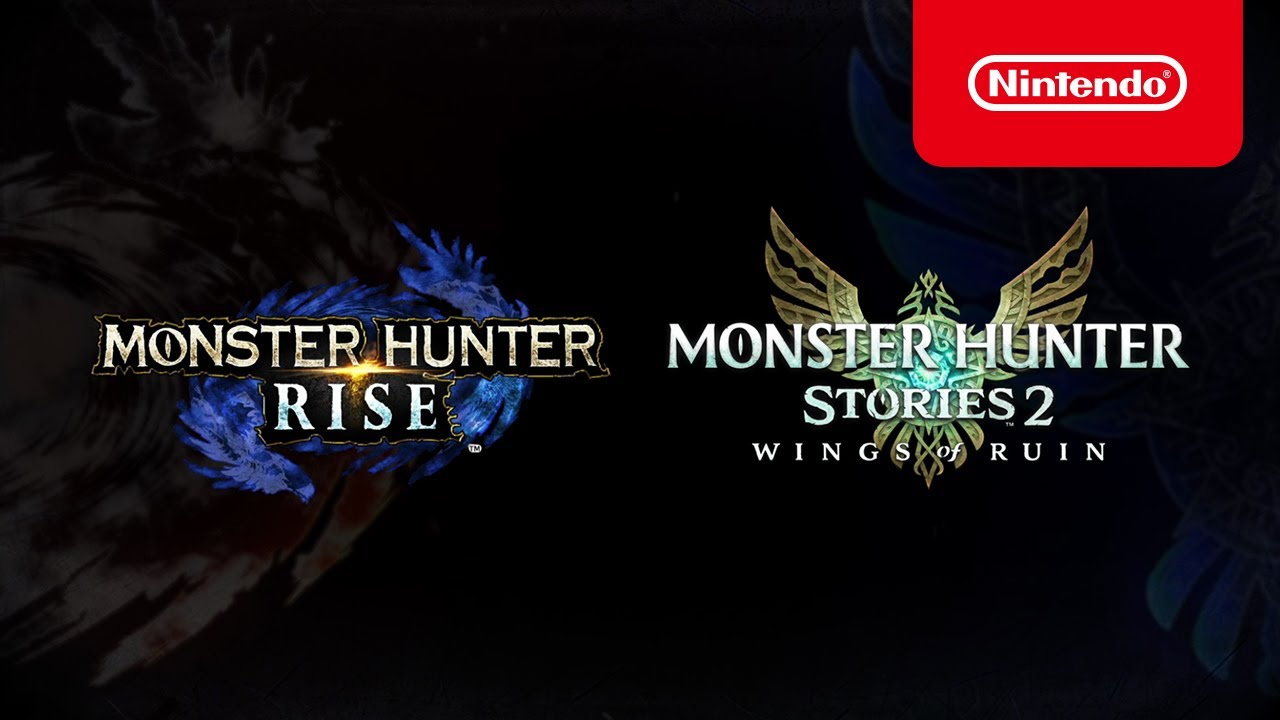 Another Monster Hunter Digital Event stream occurred overnight and detailed both the future of Monster Hunter Rise as well as some extra information on the upcoming Monster Hunter Stories 2: Wings of Ruin. I won’t waste your time with some overly contrived introductory paragraph, let’s just dive into it!

A simple update that adds monsters and makes a couple of changes:

Monster Hunter Rise was released for the Nintendo Switch on March 26 (we gave it a 9.5).

Monster Hunter Stories 2: Wings of Ruin is set to release for the Nintendo Switch on July 9.