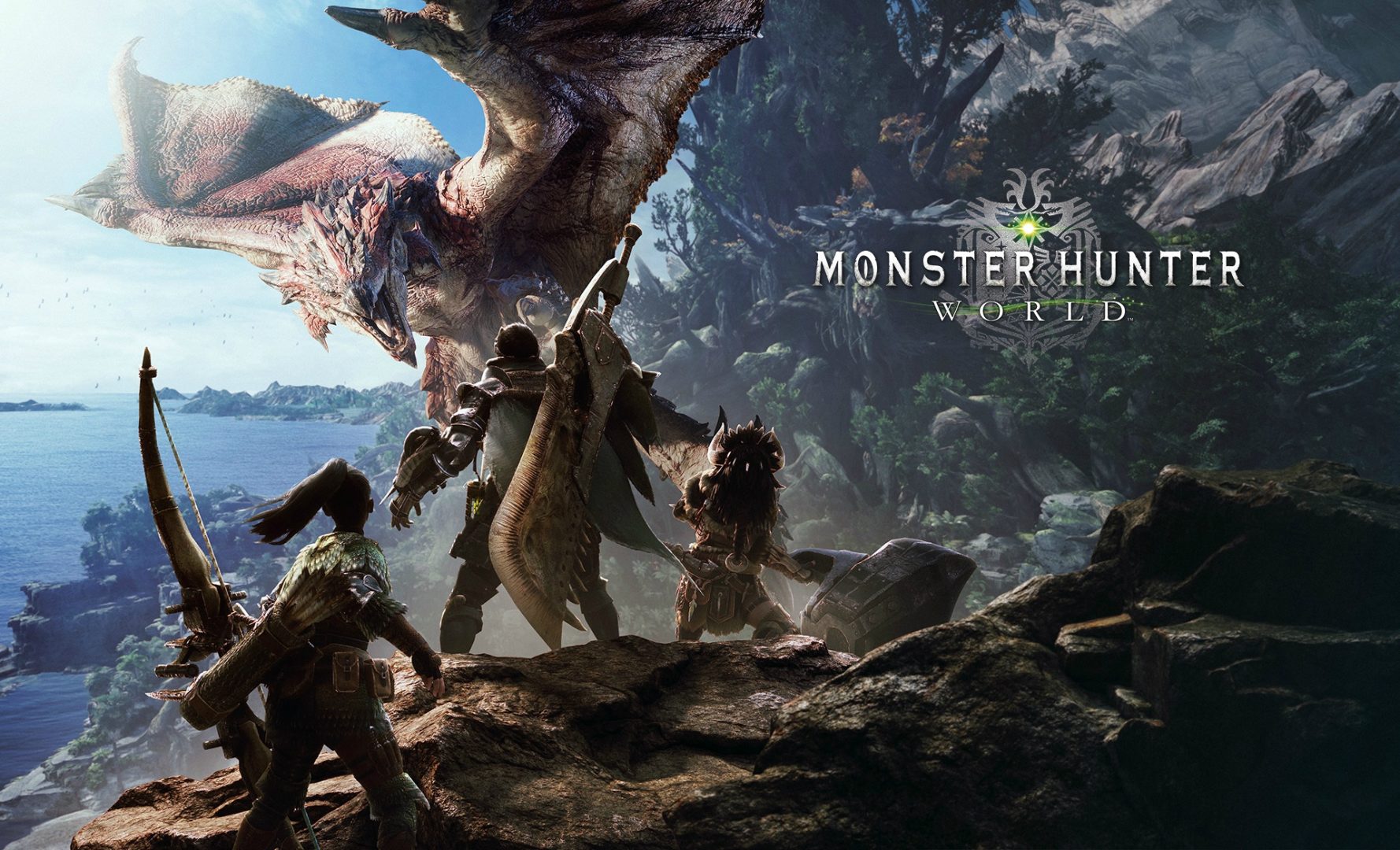 Yesterday during PlayStation’s Tokyo Game Show presentation, Capcom revealed the release date for their highly anticipated RPG, Monster Hunter: World. The game which will launch on January 26, 2018, will be the first game in the main series to grace the PlayStation console since Monster Hunter 2 which released February 16, 2006. It will also be the first main title to feature on an Xbox console.

Capcom also revealed a gorgeous trailer showing the incredible variety of creatures featured in the game including the lizard-like Pukei-Pukei with its extending tongue, to the terrifying monster Nergigante. Players have an extensive variety of gear to assist them in navigating the striking environments in the game, including the grappling hook and Glider Mantle which is used to enhance air-time when jumping and even assist them in getting to higher ground. You can watch the trailer below:

The Collector’s Edition was also announced and includes the following items:

Sony also announced a limited edition Monster Hunter themed PS4 Pro. The console which is valued at 49,980 yen ($557 AUD) is the first themed PS4 Pro to be released. It doesn’t look too shabby either with its black and red finish and monster outline, sadly for now it is set exclusively to Japan. You can check out this bad boy below: 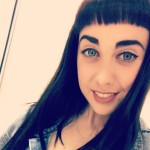 Larissa grew up with her Nintendo 64 and PS1 quickly growing her love for platformers, puzzles and adventure games. She wants to be Lara Croft, marry Nathan Drake and fit in as much gaming time as possible between selling video games, playing soccer, reading and screaming at the tv at her woeful footy team. Get around her on Instagram @larissahh_