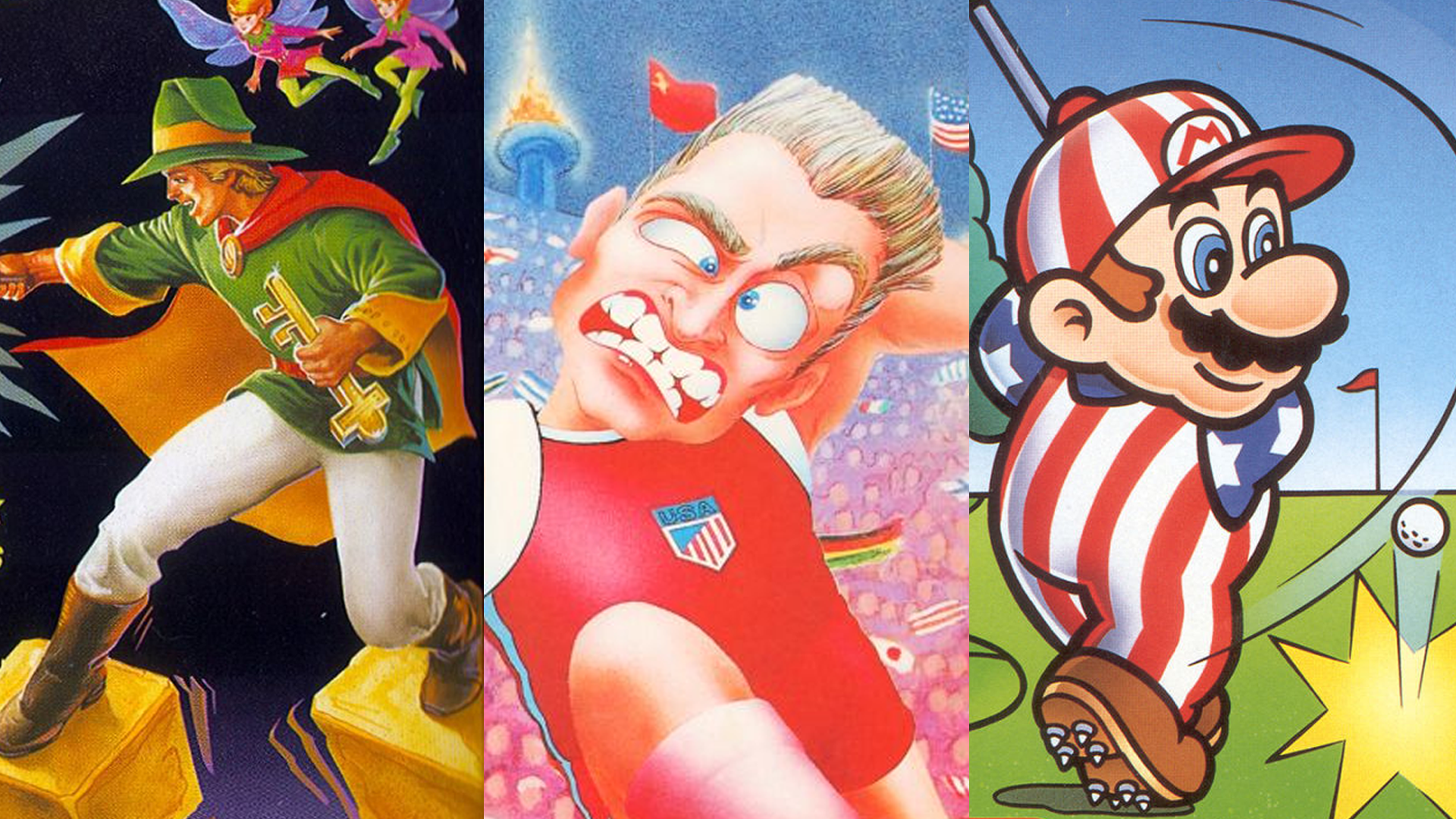 It wouldn’t be an understatement to say that the paid online service for the Nintendo Switch has attracted some controversy. From its utterly confusing in-game communications approach to attaching services that other online gaming services offer for free (with strings attached), critics of Nintendo’s first true foray into paid online have a point or two.

But some aren’t so convinced that it’s a complete ripoff, and point to the Switch service’s NES emulation as a reason to sign up. 20 games were available on the service’s launch last month, with Nintendo promising more in the future.

That future is now, and you can’t fault Nintendo for keeping promises. Three more games from the juggernaut that was the NES have been launched: 1986’s Solomon’s Key, 1988’s Super Dodge Ball, and 1991’s NES Open Tournament Golf join the ranks of games available for (legal) emulation.

But they’re not alone. A surprise treat has arrived as well: A version of 1986’s The Legend of Zelda that starts you off with every item in the game and loads of money. Beat that easy version, and you get an apparently harder New Game+ kind of deal. We can expect more of this kind of thing basically whenever Nintendo feels like it.

From the press release:

NES Open Tournament Golf – Challenge another player in Stroke, Match and Tournament modes on three fantasy courses in the USA, the UK and Japan. Make sure you keep an eye on the wind and distance to the hole before selecting your club, or else you’ll be racking up some high scores… which is exactly what you don’t want to do in this game.

Solomon’s Key – As Dana, a skilled and talented hero, you must strategically manoeuvre through over 40 stages using mysterious block-creation skills and other magical powers. Free the captive Fairy in each stage by finding the Bell, and escape by grabbing the Magic Key. Use quick thinking and magical firepower to discover hidden items and evade numerous enemies as you race against the clock.

Super Dodge Ball – In Super Dodge Ball, you take control of the USA Dodge Ball team and travel the world in an effort to become the best dodge ballers around. Step onto playing fields in countries all over the globe and use a combination of normal and super shots to help take down your opponents. But be careful, as some destinations have surfaces that can affect your footing.

In addition to these NES games, Nintendo Switch Online users will also notice the arrival of special save data for The Legend of Zelda. Now, players can choose to start their adventure with a stack of rupees and items, including the White Sword, Magical Shield, Blue Ring and Power Bracelet. Special save data for other NES titles will become available in the future, offering fun new entry points into fan-favourite games.