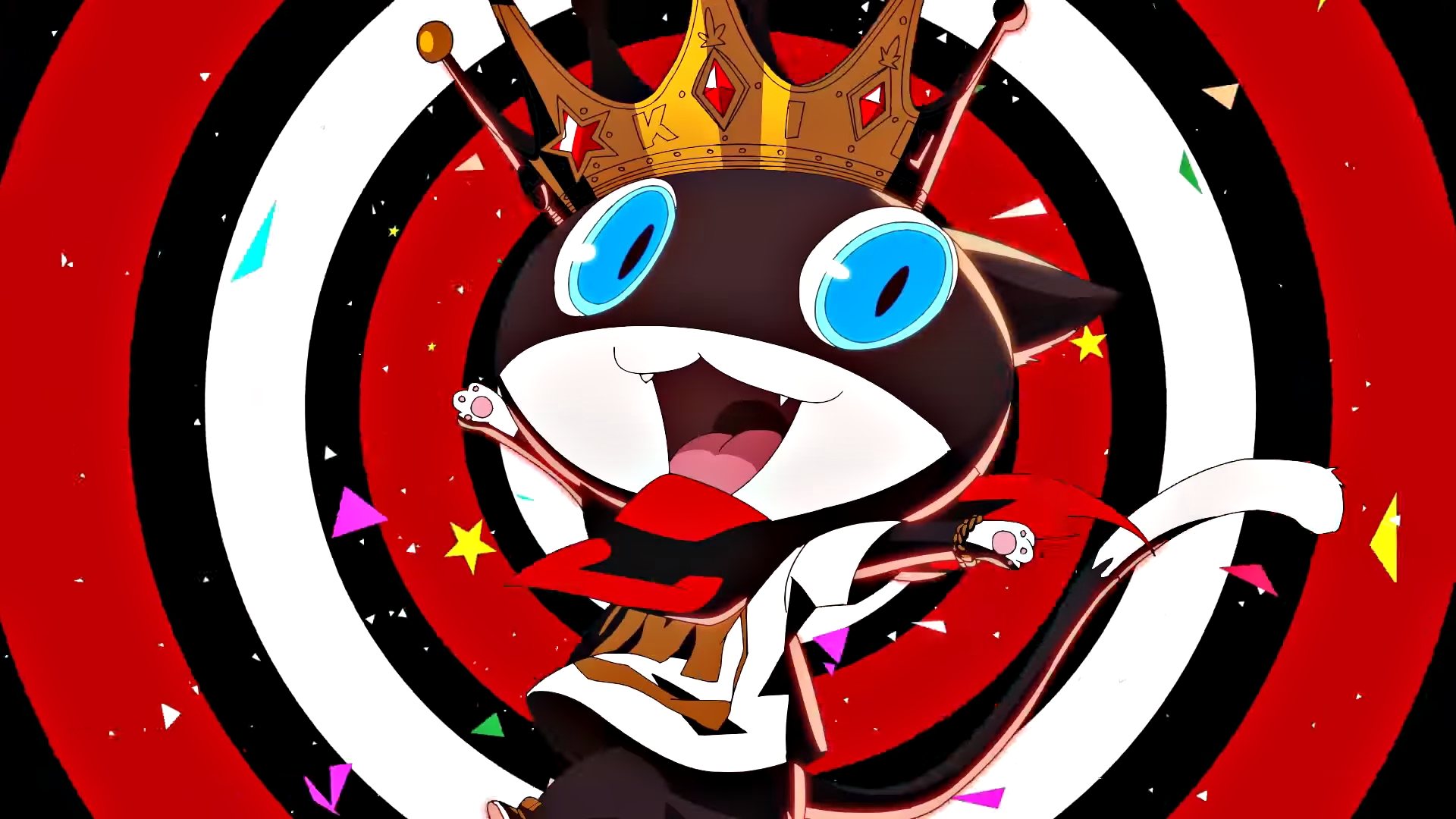 Persona 5 was (and still is) one of the greatest JRPG’s in a decade, so it was no surprise to anybody that we would be seeing a juicy revamped version in the near future.

Cue Persona 5 Royal, which will be unleashing in Japan on October 31st, with a Western release window slated for 2020.

While we wait, feast your eyes on the latest Japanese trailer that gives us a glimpse at the return of one of the coolest cats (pun intended) to feature in the game, Morgana. In the latest trailer we finally witness his third Persona form in the shape of Diego, fan theories also suggest Morgana will get a human form in Royal as well, but that remains to be seen.


Persona 5 Royal launches October 31 in Japan for PS4 with a Western Release coming 2020.