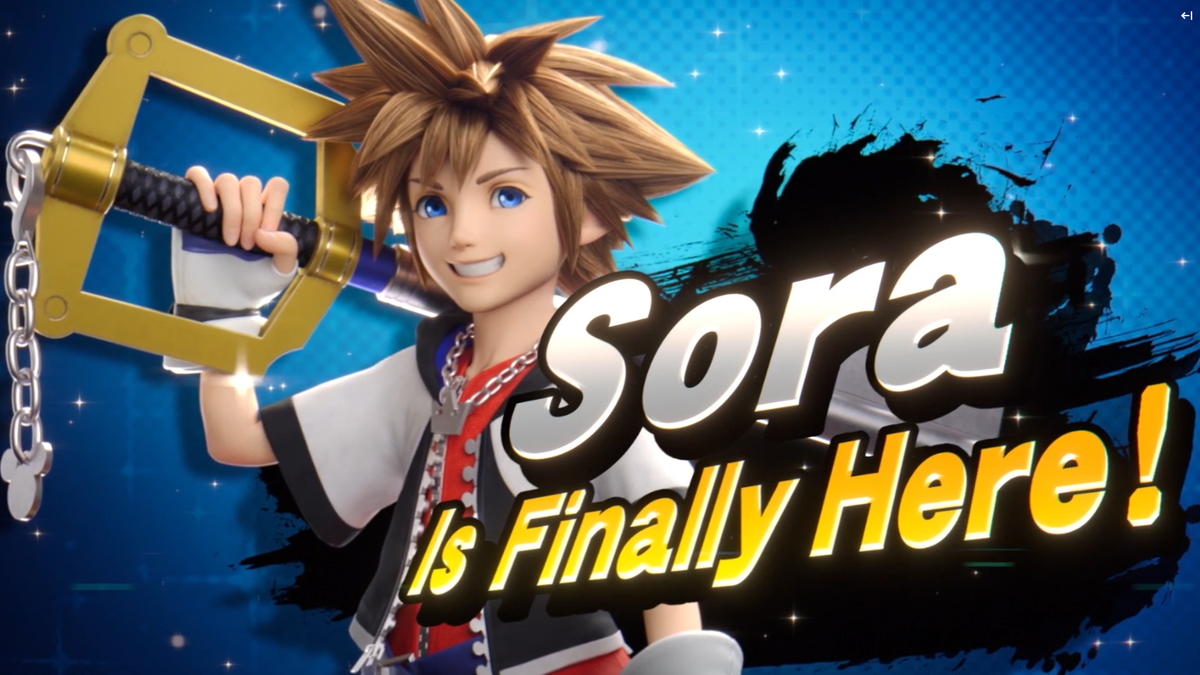 Super Smash Bros. Ultimate, even before the DLC fighter passes, was a monumental achievement in terms of the sheer number of crossovers and playable characters. Then we got 11 more characters (including Piranha Plant) across two DLC fighter passes including some huge fan favourites like Banjo Kazooie and Sephiroth. Today it is time to find out who the final DLC fighter is in the last ‘Mr Sakurai Presents’ livestream. We should see all the details about this fighter as well as the last set of Mii fighter costumes. Sakurai has already said himself that this is the end, that there will be no more additions, but I think we all agree as much as we’d love more, he really does deserve a break.

Here is our recap of the presentation:

Thank you, Sakurai! They actually did it. The Kingdom Hearts games are finally coming to Switch! Are you happy with Sora joining Smash? Who were you hoping to see? Let us know in the comments or on our social media.