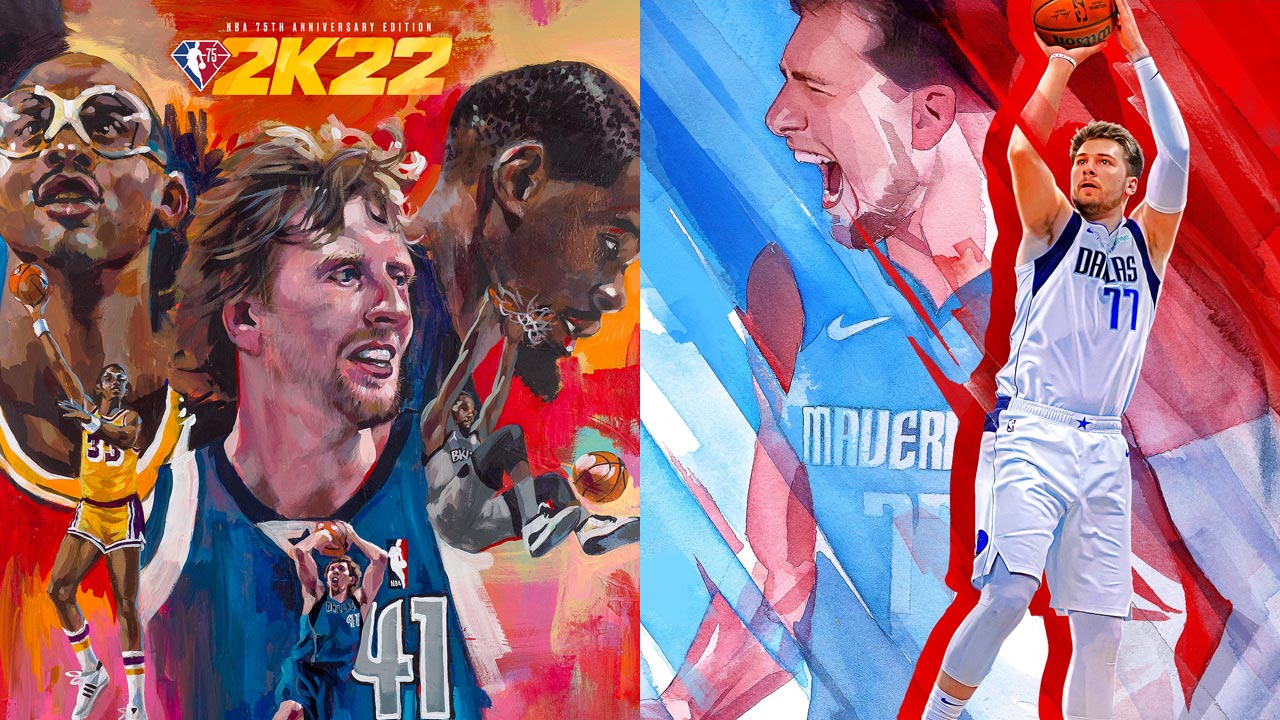 2K has officially announced NBA 2K22, the next entry in its NBA video game series. It will land on PS5, PS4, Xbox Series X&S, Xbox One, Nintendo Switch and PC on September 10, 2021.

There will be three different editions available, 75th Anniversary, Standard and a Cross-Gen Digital Bundle. Details on the game’s pricing (based on 2K’s RRP) can be found below:

Below are a couple videos that detail this year’s cover stars.