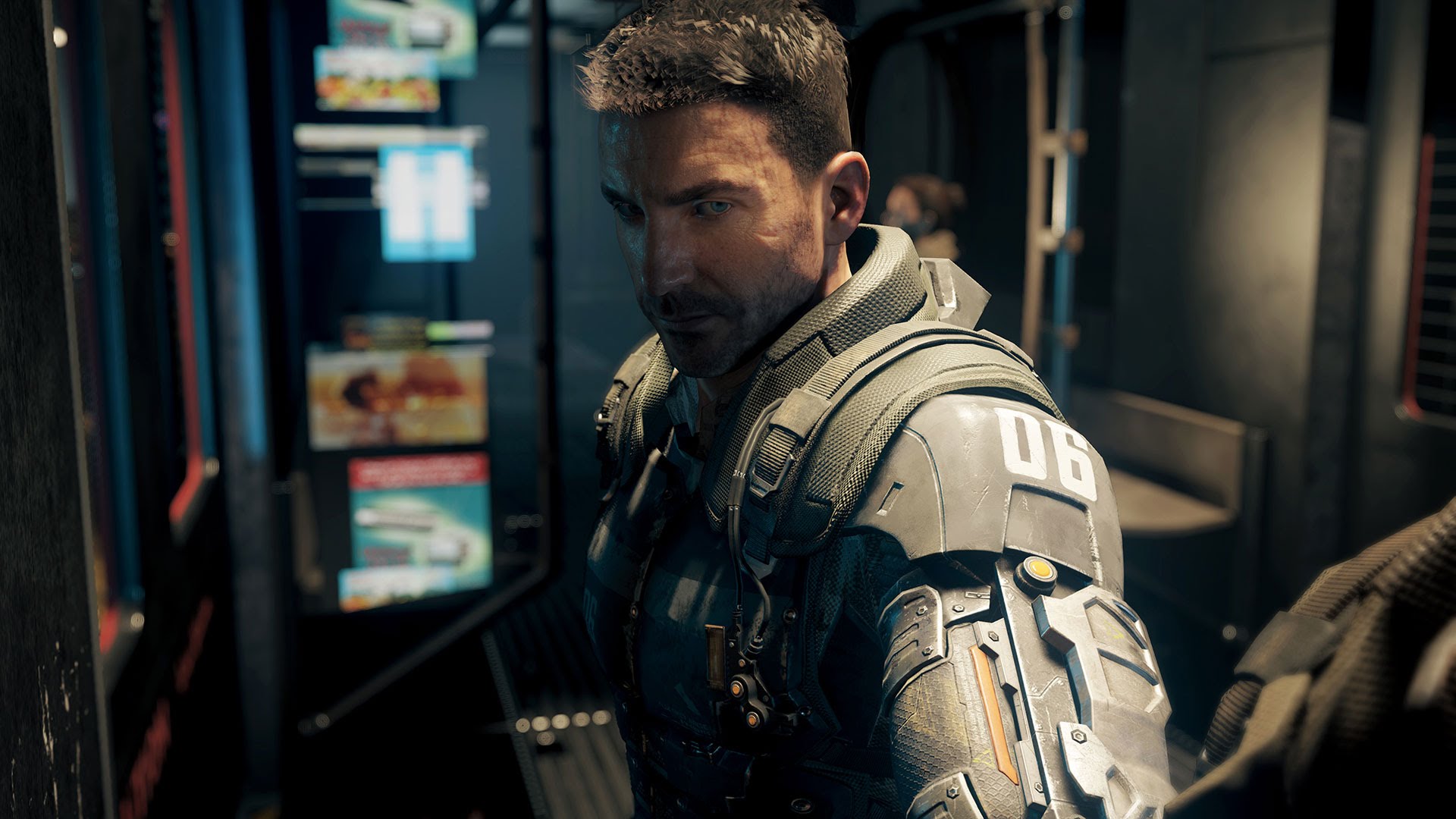 Playing a bit of BLOPS3 this weekend? Well, the Treyarch crew have some new surprises in store and released the following press release today with what new goodies you can expect from the beta..

As some of you might have seen last night during the studio’s Periscope broadcast, Treyarch confirmed new additions to the Black Ops 3 Beta currently available on PlayStation 4. For starters, they are increasing the level cap to Major (Level 34) – which will unlock new weapons, equipment, perks and scorestreaks.

Also, the team at Treyarch is introducing a new map into the rotation with Stronghold – a high-tech Swiss chateau in the frozen Alps, featuring an asymmetrical design with a lethal mix of exposed sightlines and tight, close quarters.

In addition to new level increase and new map, a new specialist will be available for players that reach Level 34 – Reaper.

Finally, the team at Treyarch is introducing the Uplink game mode to the multiplayer playlist. In Uplink, players face off in an effort to take control of a downed satellite and into the enemy’s goal.

The Black Ops 3 Multiplayer Beta is open for everyone on PS4 this weekend only. Also, play the Beta this weekend and you’ll earn an exclusive Black Ops 3 Zombies Shadows of Evil Theme available for download on your PS4 in a few weeks.

In this article:Activision, Beta, black, call, duty, III, of, ops