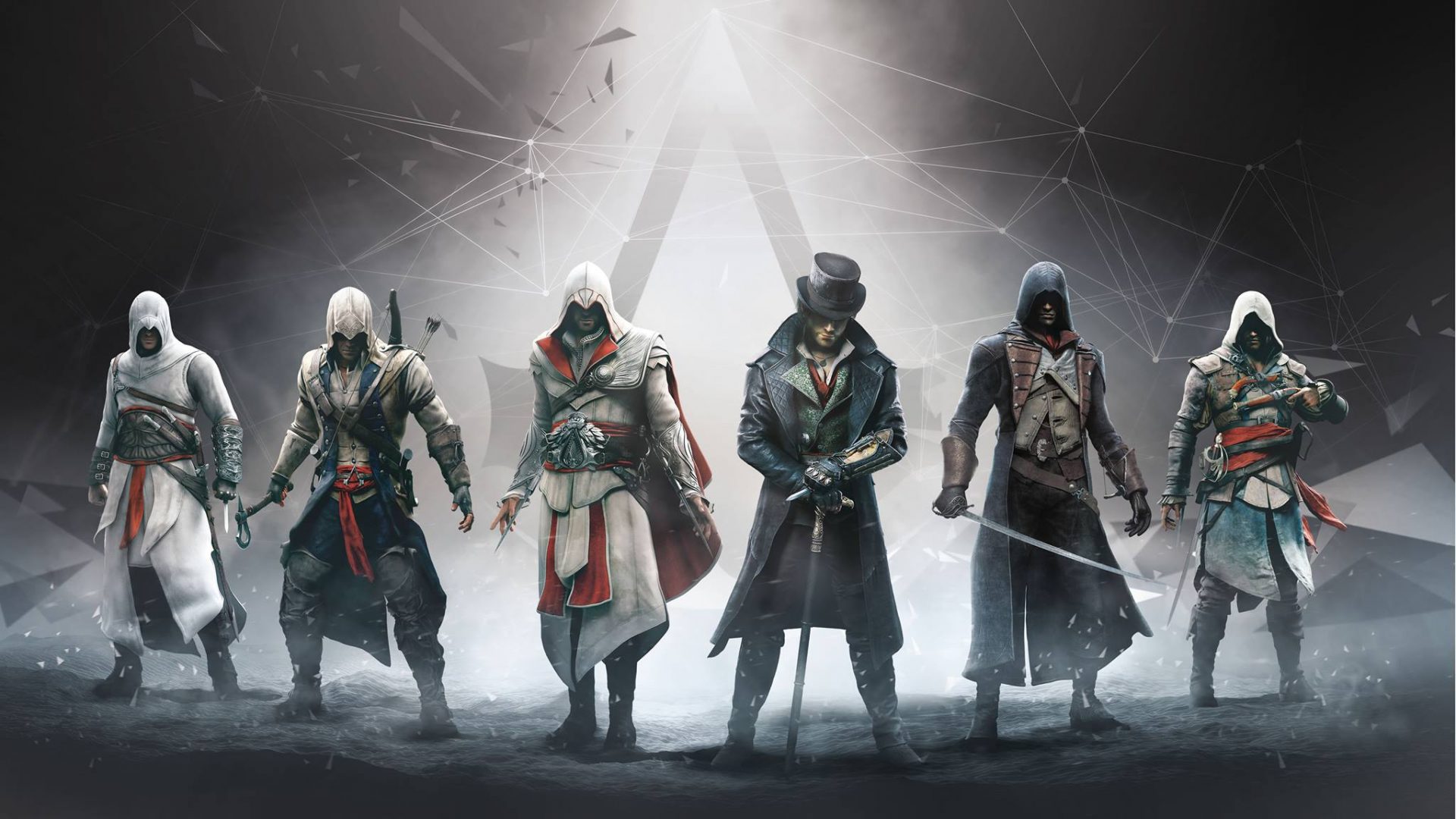 We’re only a few days into the new year, and the prevailing theme in our industry’s news cycle thus far seems to be the games we won’t be playing in 2016. We kicked it off with Scalebound being delayed into 2017. Now, according to multiple sources, Ubisoft’s annual Assassin’s Creed release may also skip 2016.

First, the massive grain of salt: The rumours originated on 4chan (and later aggregated at NeoGAF) via someone claiming to be a Ubisoft developer. Here’s the key quote: “Egypt. There won’t be an AC in 2016. You may screencap this and refer to it when nothing is shown in E3 2016. You’ll have to wait until 2017 for it. The reason: It will be a complete revamp of the series. The game is going for a Witcher feel, with player progression, freeform combat system. Horse is back, and boats too. It’s made by the Black Flag team.”

4chan isn’t exactly a hotbed of prophetic, reliable rumor-mongering, and I was keen to dismiss this outright until Kotaku’s Jason Schreier published a piece claiming this 4chan rumor backed up what he’d already been hearing from multiple sources. For months. That the new Assassin’s Creed — codenamedEmpire — would transport players back to Egypt and launch in 2017. At the time of publication, an additional pair of anonymous sources came forward via Kotaku to corroborate the story.

Nothing can be reported as absolute truth without official confirmation, but Kotaku wasn’t exactly wrong when they broke accurate information about Assassin’s Creed Syndicate’s (then code-named Victory) Victorian London setting and many other details while Ubisoft was still neck-deep fixing Unity.

Speaking of that mess, Assassin’s Creed Unity had quite the impact. It was such a rushed and bug-ridden release (especially on PC) that it prompted me to call for a boycott of Ubisoft’s PC titles. Critics were unforgiving, and to date Unity is the lowest-scoring Assassin’s Creed entry on Metacritic. That created ripples.

The publisher righted the ship with Syndicate, which many agree is a much more polished, engaging, and cohesive endeavor. But gamers hadn’t forgotten about Unity and spoke with their wallets. That’s not just conjecture. Late last year, Ubisoft assigned blame internally, when executive Alain Martinez told investors the following: “Clearly in our first week we were impacted by what happened with Assassin’s Creed Unity.”

Allegedly, Ubisoft made the decision to spend an extra year on Assassin’s Creed Empire shortly after Unity was released. If this is indeed how things played out, I don’t think it was pushback from consumers, nor from shareholders. I think the all-important platform holders (Sony and/or Microsoft) exerted some of their influence. Yes, that is conjecture, but I’m sticking to it.

Think about November 11, 2014 on the Xbox One. The highly anticipated Halo Master Chief Collection launches, and is severely crippled by broken multiplayer. Assassin’s Creed Unity launches right beside it as the first true “next-gen” entry in the franchise, and is also crippled by bugs and sub-par performance. That’s not exactly the formula for selling consoles during a crucial holiday season. I have to believe some words were exchanged, constructive feedback was given, and Ubisoft started their course correction in 2014.

Besides, even some of the series’ most enthusiastic fans will say that franchise fatigue has set in. Players want something completely new. Personally, I think it’s begging for a completely revamped combat system, more narrative freedom (unshackled from historical roots), and major improvements to the engine and AI. And if Ubisoft can deliver the next major installment before March 31, 2017 — the end of their Fiscal Year — shareholders remain satisfied, too.

As for the alleged developer’s claims of not seeing the game at E3 2016? I think we’ll get a glimpse of it to whet our appetites, even if it’s just a concept trailer (supposedly the game isn’t even in an Alpha state yet).

Is all this feasible? Absolutely. Does it need to happen so that Ubisoft can breathe new life into one of their flagship IPs? Absolutely.

Following these rumors today, Ubisoft issued the following blanket statement: “We can’t comment on rumor or speculation. We’re always happy when players are excited about our games, past, present and future. In the meantime, we hope that the latest images from the Assassin’s Creed movie set will keep fans of the franchise happy and eager to find out more!”

In this article:Assassins Creed, Ubisoft