As always with speculation, take the following information with a grain of salt!

As the hype builds once again for the millions of Overwatch fans on just who the 24th hero will be, all eyes seemed to be locked on DoomFist with a vocal appearance from the original Old Spice muscle man Terry Crews.

However just recently, game director Jeff Kaplan quashed our hopes somewhat when he stated: “24 is not who you think it is.” In true Overwatch fashion of hints and trolls (Sombra ARG anybody?) this statement could mean any number of things. Maybe Terry is voicing another hero? Maybe he isn’t at all? Maybe DoomFist is actually not The Successor as we originally thought and maybe a different incarnation like The Saviour or Scourge? 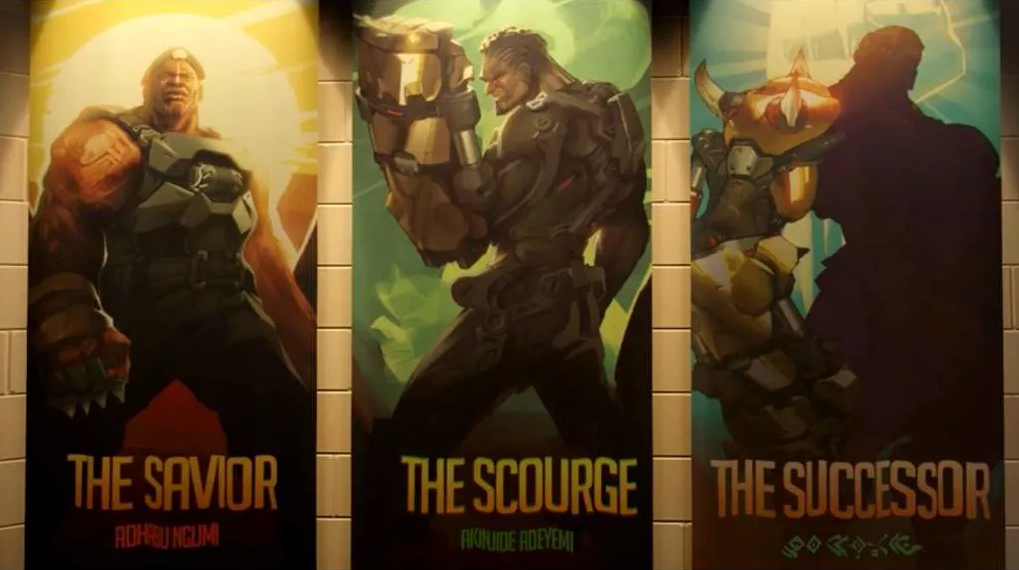 Terry Crews should just play every version of Doomfist

All we really know so far is that Soundquake was an individual who probably fought against Overwatch (at least at some point) and was equipped with some pretty meaty chest missiles similar to the Rocket Barrage ultimate ability of Pharah. More on this later as Pharah could be the key here. This however, is an apparent mix of fan rumour and inside facts, but you never really can trust the internet can you. We do know (for certain) that this hero very much exists and has been seen/mentioned in the Recall animated short, cinematic trailer and early Overwatch posters.

What is interesting (and again, this is purely speculation) is if we look at the recent events in the Overwatch PTR – which features a music cue of the Omnic Crisis score from the original cinematic trailer as well as the data-mined leak that the DoomFist gauntlet has been stolen, we can tell that something related to the gauntlet is most certainly coming. But Doomfist himself? Probably not. At least for now. Talon (the terrorist organisation that Reaper, Widowmaker and (kind of) Sombra are a part of) has always been on the hunt for crazy technology and weapons (most notably, the gauntlet in the cinematic trailer). It is not known for sure if they are the ones behind the recent events in the PTR or possibly a whole different organisation entirely such as Helix Security International. 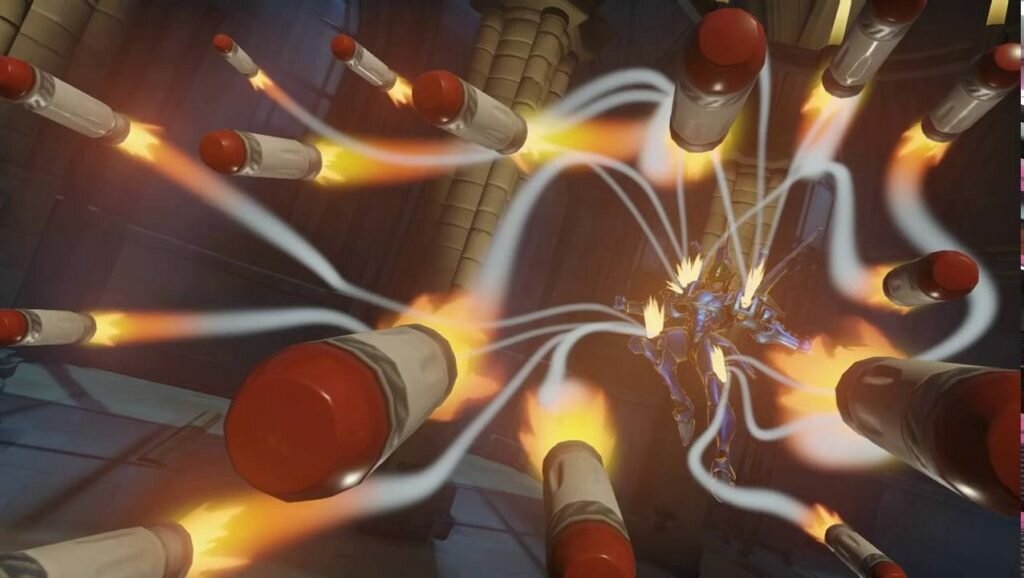 Could the key be in the rockets?

A beady eyed player by the name of Mugunghwa made an interesting discovery as well. Now, remember that little kid in the cinematic trailer? he mentions “Soundquake” who shoots missiles from his chest. Again, That sounds similar to what Pharah does when she uses her barrage. If Hero 24 used to be an Overwatch agent, he/she might very wall have been Soundquake. An interpretation of the word “Helix” can also be “the incurving fold that forms the margin of the external ear”.

Could Soundquake have founded Helix Security International after Overwatch disbanded? If so, he/she has probably left the name “Soundquake” behind.

Mugunghwa did more digging – Someone also discovered a reference to voice acting done for an Overwatch character nicknamed “Greek” on the website of actor Alex Malaos, however this was removed quickly upon discovery. 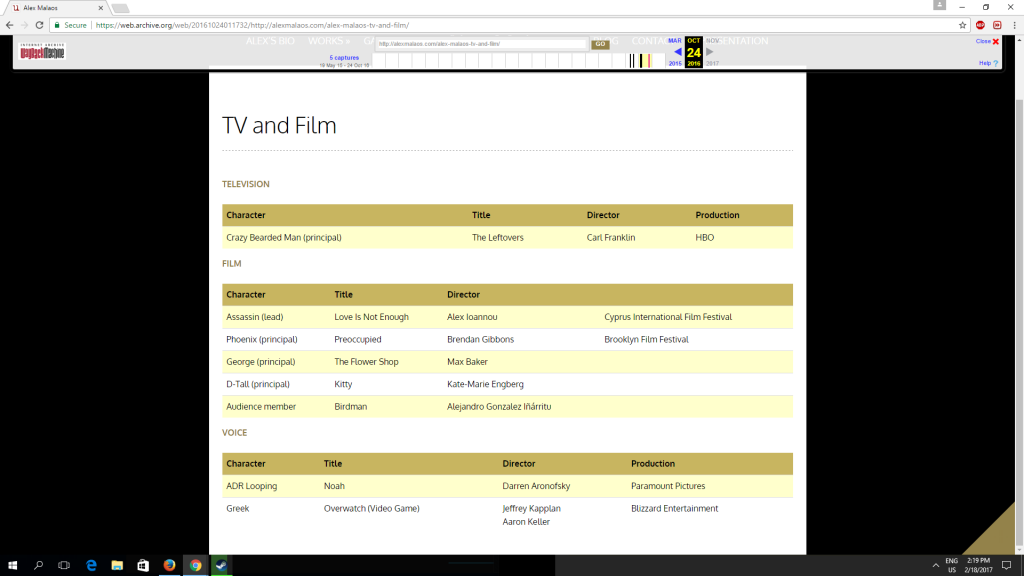 Based on this information we can assume that Hero 24 is probably a Greek Male. Blizzard also normally casts people who are close to the age range of the character they are supposed to portray. So we can assume the hero is in his mid thirties (like Mercy and McCree). Further evidence of this is Alex Malaos’s IMDB Pro profile, stating he “performs ages 25–35”.

In game there is a Greek map (Ilios) so we can assume the character has some connection to this map. The Overwatch Wiki states that “Ilios is situated atop a small island rising from the Aegean Sea, Ilios is a postcard-perfect Mediterranean town, with a bustling harborside, winding paths for rambling hillside strolls, and gorgeous vistas. It is the ideal vacation stop for people looking for a place to relax, or for those interested in exploring the ruins scattered at the top of the island, where many artifacts and relics of the ancient world have been recently unearthed. The ruins were declared an internationally protected heritage site. However, Talon attempted to steal the artifacts.”

Soundquake on the right. Toxic Mei on the left..

This makes me think Hero 24 is one of the “good guys” or at least opposed to Talon. But is he a (former) Overwatch agent? My guess is that his current affiliation will be similar to Pharah’s in that he’s directly connected to Helix Security International.

Everything we know about Helix Security is from their Egyptian branch, but as their name clearly indicates, they are an international organisation.

“Helix” is a Greek word, and refers to something that is spiralling/twisting (Like S:76’s Helix rockets do). In fact, Hero 24 might even be 76’s helix rocket supplier. If Soundquake and Helix is any sort of indicator of what his abilities are all about, then expect something revolving around big explosions and ground-pounding mayhem. Soundquake may even fall into the defense category (if he’s a support he will be a support in the same way Symmetra is a support). This also leaves room for DoomFist to possibly follow after as the long-awaited newest Tank hero to join the roster as number 25.