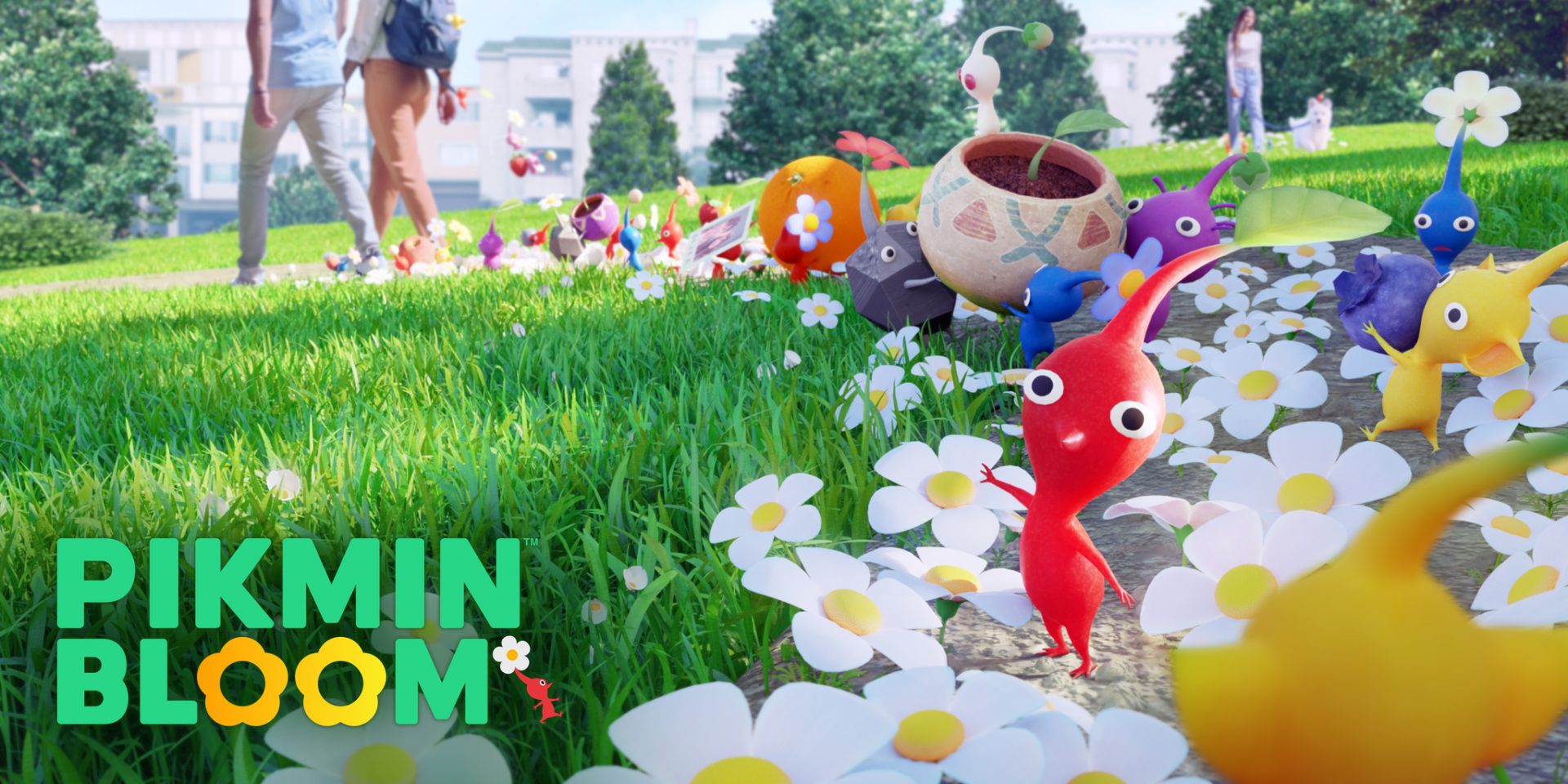 It was announced a while back that Niantic was working on a new game to follow up on the success of Pokémon Go. However, the Pikmin franchise was the focus of this new game, with some small beta tests were conducted earlier this year. Pikmin Bloom is the new title from Niantic and it was announced that today would mark a soft launch for the game. Lucky for us Australian (as well as people in Singapore), that soft launch encompassed us, with other countries to follow ‘shortly’.

As you walk the game counts your steps and you collect seeds. These seeds can be planted in pedometer incubators, allowing you to grow your own Pikmin army. Pikmin can find fruit and make nectar which can be used to make your Pikmin grow flowers on top of their heads, but also produce a petal trail that will have a number of benefits as you walk. Additionally, you can plant flowers and send Pikmin out to collect items. The game is intended to be a bit more relaxing, fitting into your daily routine rather than competeing for your time.

Will you be giving this app a try? Let us know in the comments or on our social media channels!