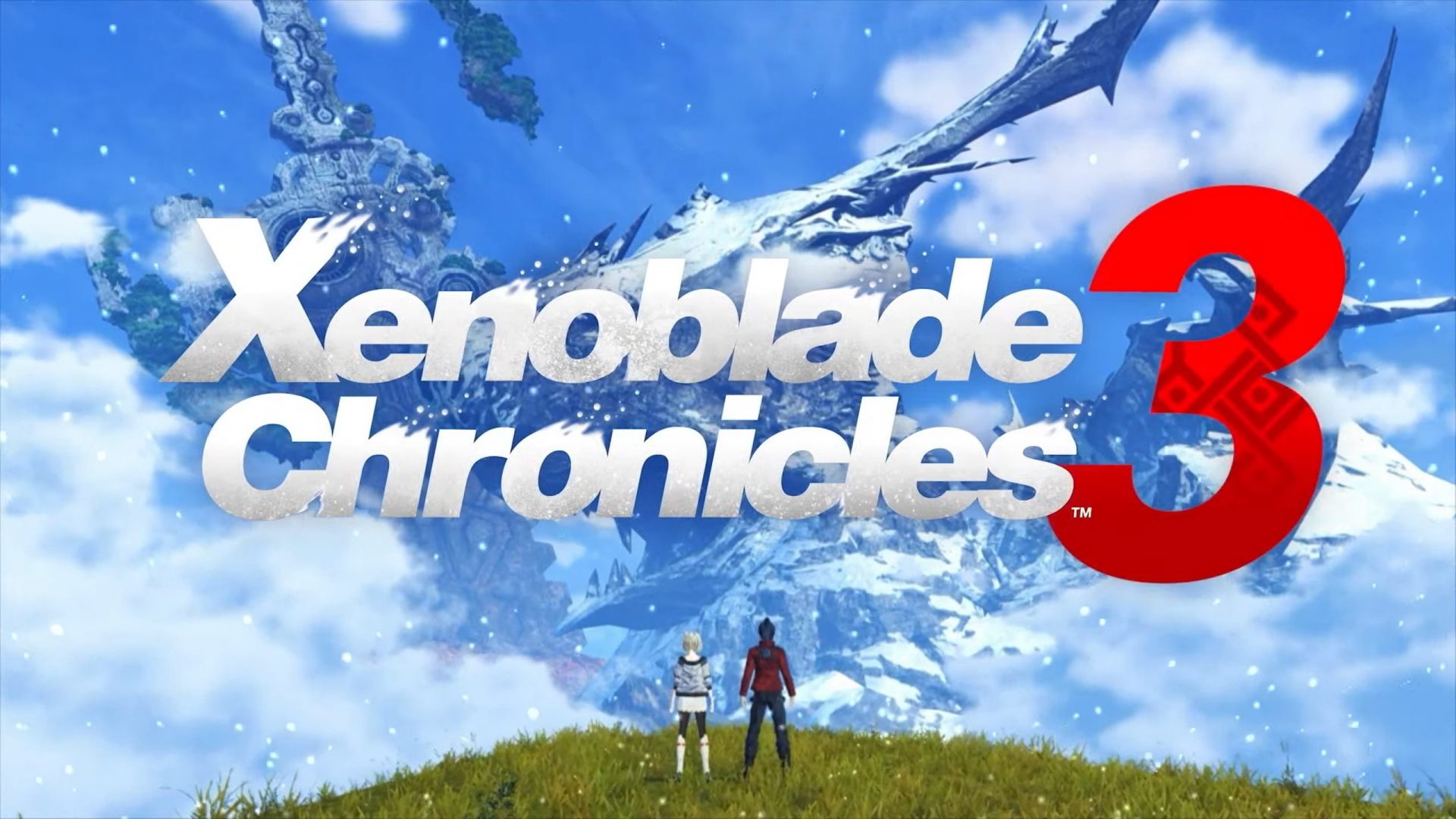 It’s time to (hopefully) get hype because this morning is the first Nintendo Direct for 2022, which is already looking stacked. Fingers crossed for a few new reveals and more release dates for previously revealed games. Here is our recap:

First out of the gate is….

Wholly heck, that was an amazing Direct. Which was your favourite announcement? Let us know in the comments below or on our social media pages!