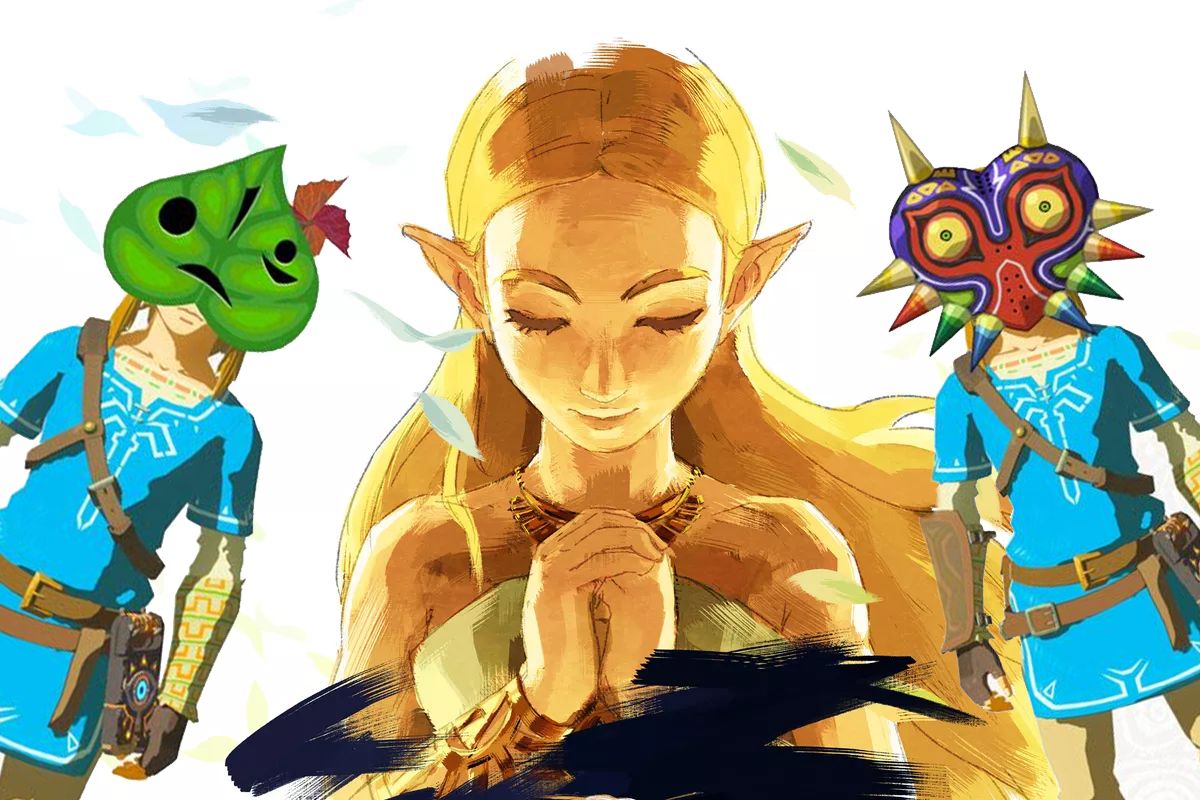 Just when you think you can safely move on from the shattered land of Hyrule, Nintendo details precisely what is going to bring you back to that sweet, sweet Breath of the Wild action.

The first DLC pack, called The Legend of Zelda: Breath of the Wild – The Master Trials, launches this winter as part of a two pack bundle – and is available at the low low price of AU$30.00 / NZ$33.00. The first pack of downloadable content will add Trial of the Sword and a challenging new Hard Mode to the game, as well as other fun and useful features.

Here is a breakdown of everything The Legend of Zelda: Breath of the Wild – The Master Trials has to offer:

More information about the second DLC pack will be revealed in the future. All DLC is available for both the Nintendo Switch and Wii U versions of the game. For more information about The Legend of Zelda: Breath of the Wild, visit http://gamesites.nintendo.com.au/the-legend-of-zelda-the-breath-of-the-wild/. 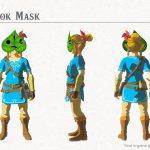 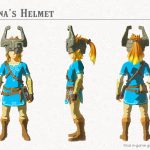 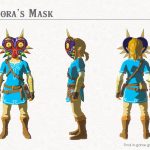 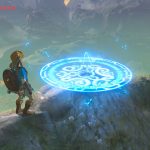 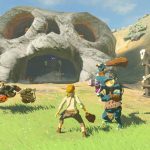 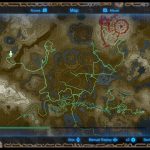 In this article:nintendo, The Legend of Zelda: Breath of the Wild