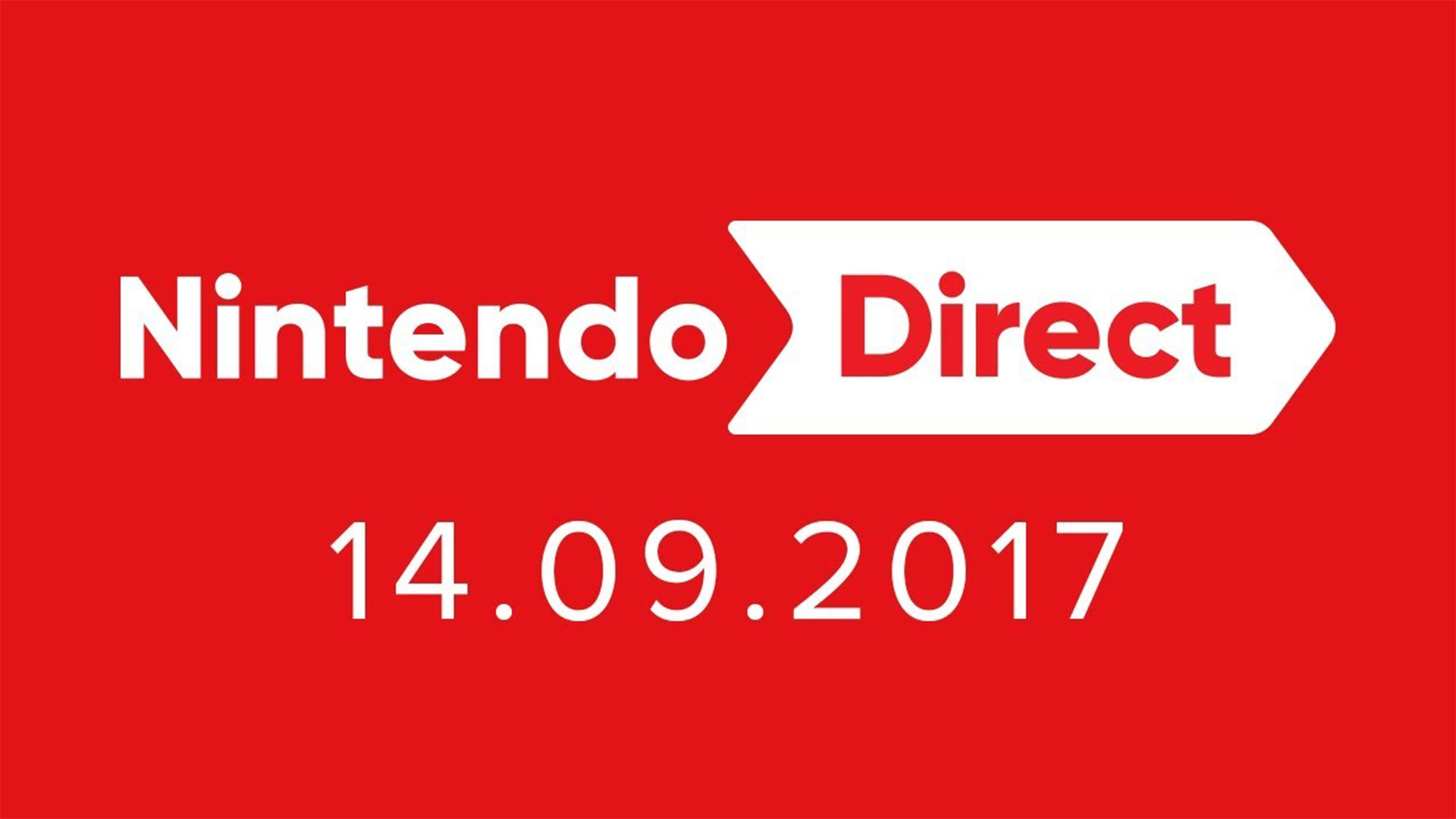 During a recent Nintendo Direct video presentation, details of more than 40 game launches for the Nintendo Switch and 3DS were revealed, and are scheduled to release for fans over the next several months.

Some of the most exciting news from the reveal comes in the form of the announcement of third-party games coming to the Nintendo Switch. The titles will include massive games such as DOOM, Wolfenstein II: The New Colossus, L.A. Noire and Resident Evil Revelations!

For those interested in watching the Nintendo Direct video for themselves, take a look at the video below:

On top of these massive titles, some other stand outs from the presentation include:

For the Nintendo Switch:

For the Nintendo 3DS:

So, what are you most excited for after this massive announcement? Let us know in the comments below!