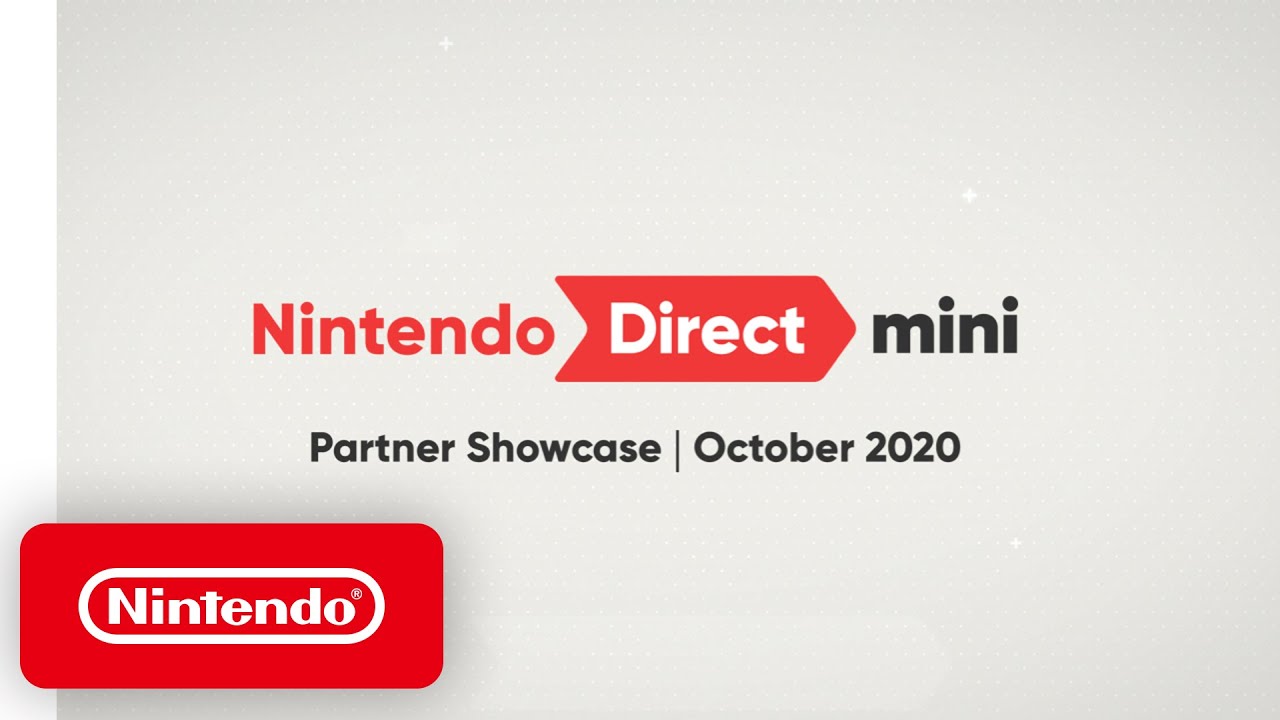 So, true to form Nintendo has dropped another Mini Direct for its partner studios, apparently the last of its kind for the year. Here is a summary of all of the titles covered:

Check out the Direct Mini for yourself below:

Were you surprised by any of the sudden releases in today’s Direct? Pretty cool about No More Heroes, we think. Now to go download that Hyrule Warriors demo…