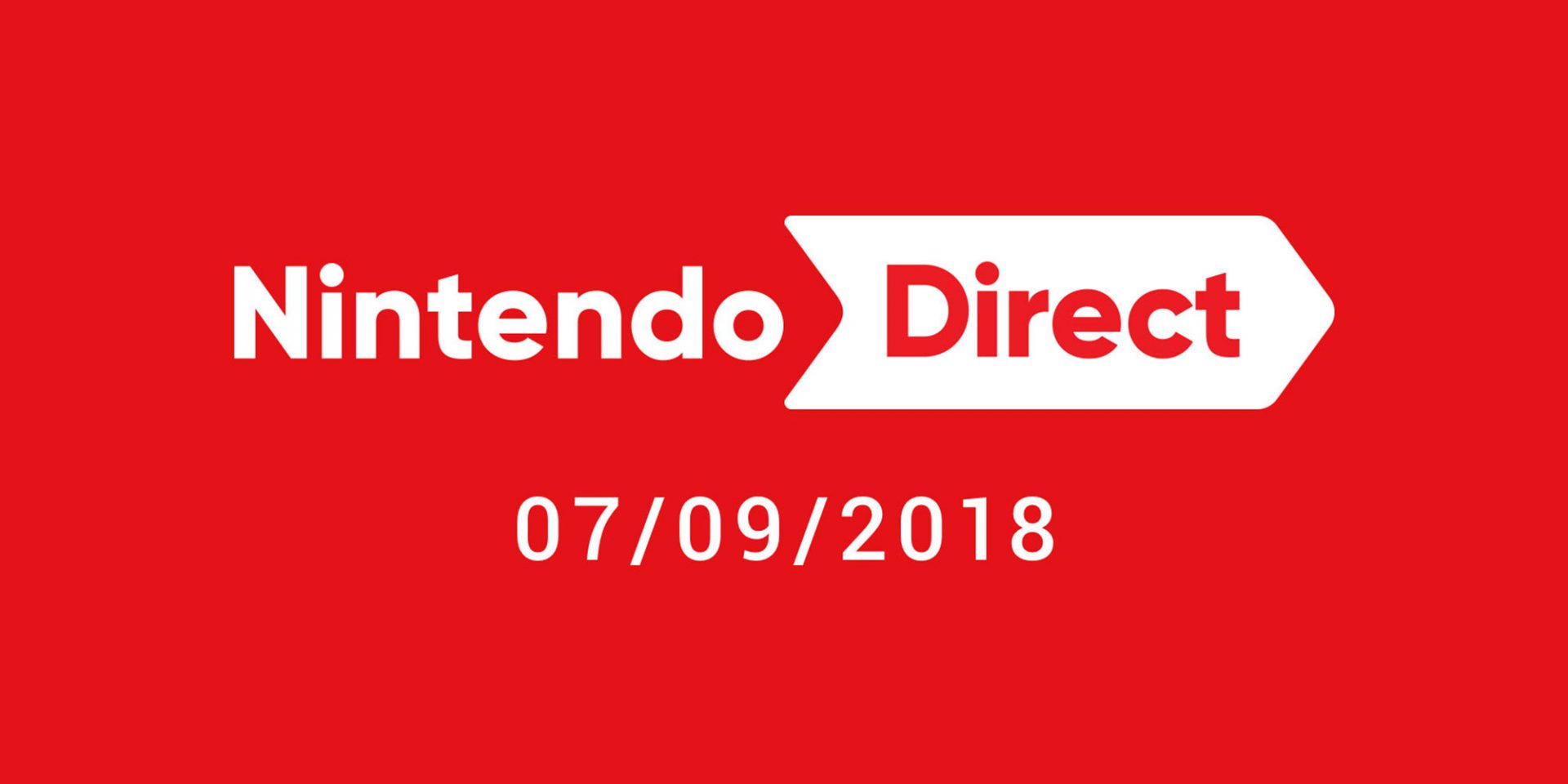 Nintendo have announced that they will be airing a Nintendo Direct on September 7th at 8am AEST, their first major presentation since the Nintendo E3 2018 Direct.

The direct will run for approximately 35 minutes, with Nintendo to speak about upcoming games coming to both the Nintendo Switch and Nintendo 3DS systems. It’s likely that upcoming releases such as Super Mario Party for the Switch and Luigi’s Mansion for the 3DS will get a bit of attention, while there is always the possibility that Nintendo may opt to provide information on titles releasing in 2019.

The presentation will also almost certainly spend time discussing Nintendo Switch Online, the paid online service that is meant to come into effect sometime this month. Considering that we have been given so little information about Nintendo Switch Online, it’s fair to assume that the direct will spend a decent amount of time highlighting the perks of the service.

The Nintendo Direct will be streamed live on Friday, September 7th at 8am AEST. You can watch the official broadcast right here: