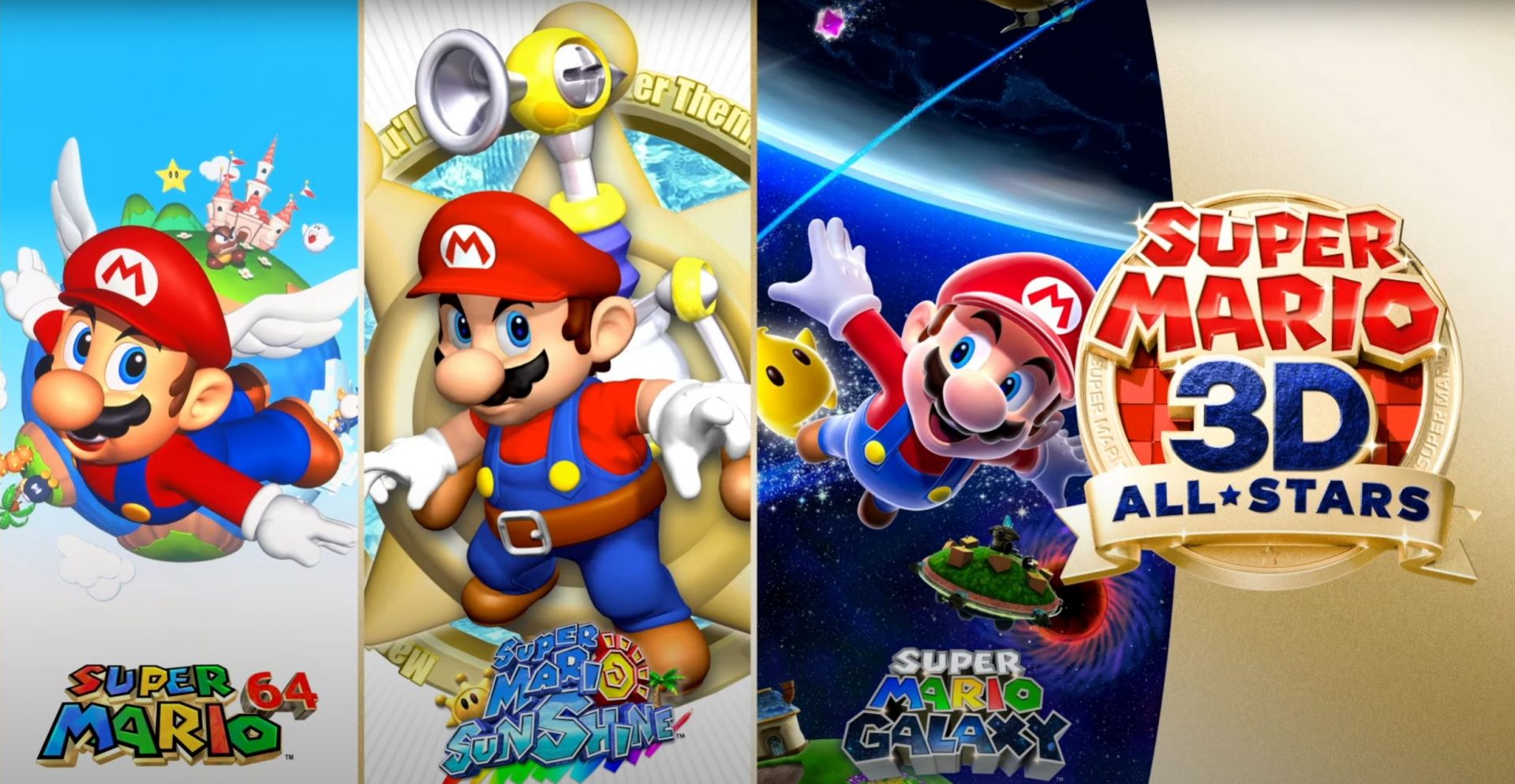 The collection, which includes Super Mario 64, Super Mario Sunshine and Super Mario Galaxy (Galaxy 2 is conspicuously absent), will release very soon on September 18. The collection’s release will be strangely limited, with a small physical production and digital availability only until March 2021. Exciting, but slightly strange news.

In the same direct, Nintendo also announced some other neat-looking Super Mario products like an honest-to-god Game and Watch coming November 13, Super Mario 3D World coming next February 12 with brand-new content, an online multiplayer game called Super Mario 35, the augmented-reality Mario Kart Live (both in October) as well as a bunch of brand collaborations. Phew. Check it all out below: