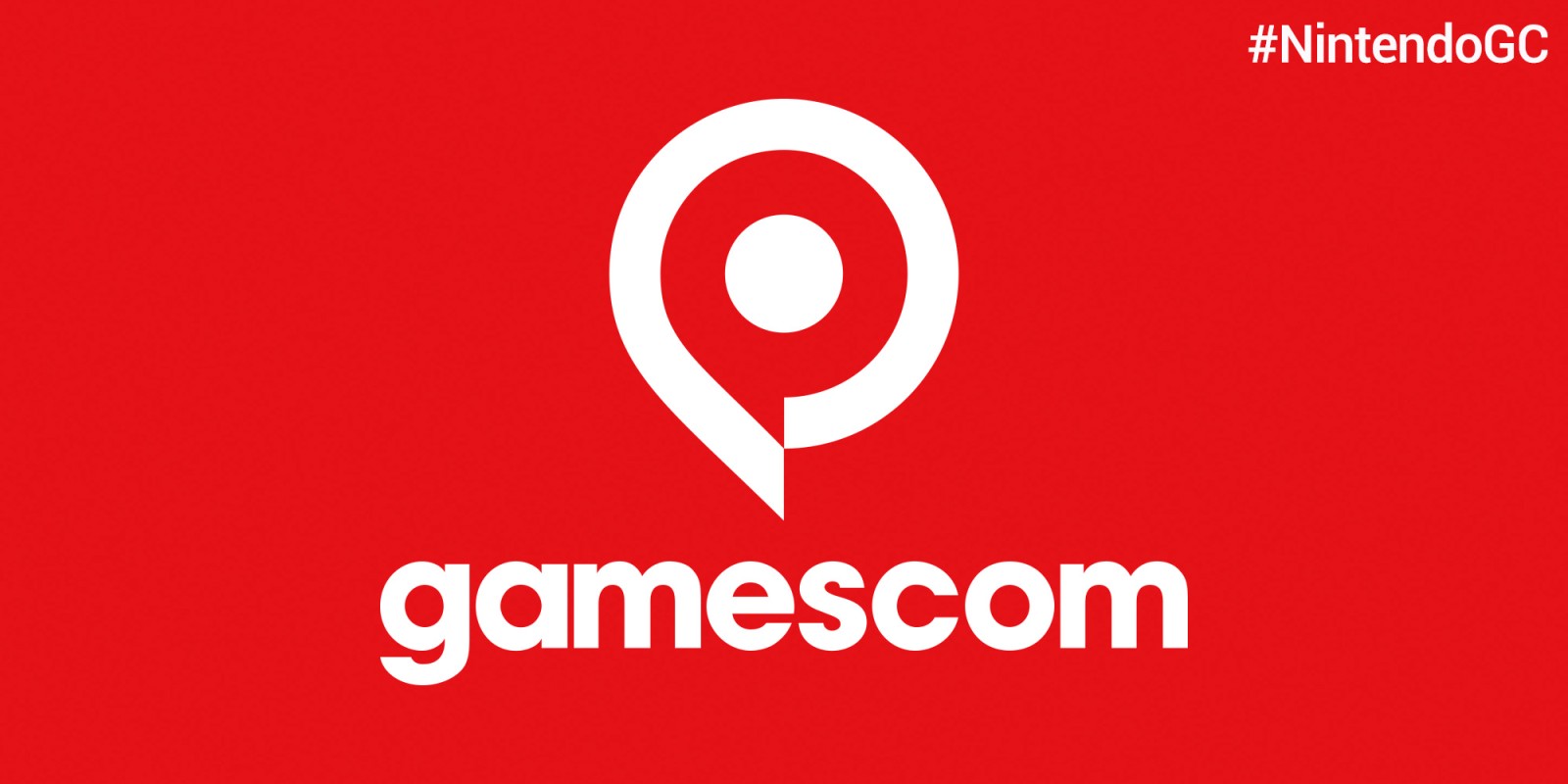 Ah, Gamescom. Every year, the German city of Cologne is graced with new content from all points of the gaming star in Europe’s answer to Los Angeles’ E3. It’s the second-biggest gaming show in the world (behind the Asia Game Show), so there’s always a plethora of goodies in store. Tuning in also means that I get to hear smooth ‘n’ sexy German accents, live from the fifth-largest gaming market in the world!

Nintendo has been a patron of Gamescom since 2010, the show’s second year. Eight years later, they’ve continued their tradition today with trailers and gameplay from their hottest upcoming titles…as well as some more subdued announcements. Let’s dive right in, but not before showing the cascade of indie games Nintendo announced for their systems yesterday:

Super Smash Bros. Ultimate received two new batches of gameplay, each featuring characters announced in the Smash Direct earlier in the month. New features and UI changes are shown off as well. You can check the gameplay out below:

If you watched Nintendo’s E3 2018 Direct, you may remember a game called DAEMON X MACHINA. We now know that the fast-paced combat will occur inside fully-customisable mecha, and Armoured Core series producer Kenichiro Tsukuda is behind the project. We also got a confirmation of further information from Gamescom later in the week, and a brand-new teaser:

“He’s back again, and about time too! And this time, he’s in the mood!” Mario Tennis Aces will be getting a new playable character in September’s online tournament: Diddy Kong! The announcement trailer is below:

Super Mario Party, the upcoming bane of friendships and your physical health, is launching for the Switch on the 5th of October. Pre-orders are open now, with double the normal amount of My Nintendo Gold Points on offer! Luigi’s up for more than one adventure, though: The Luigi’s Mansion remake for 3DS is set to release in Australia and New Zealand on the 20th of October.

Finally, a not-so-gaming announcement from the big N. Fans of comic books may be familiar with applications that allow the reading of digital comics, but what if you wanted to read comics…on your Switch? InkyPen is the answer.

For a flat subscription fee, users are able to access as many comics as they can read from selected publishers. Personally, I reckon I could start using it to read IDW’s quite-good My Little Po—Transformers. Yes, Transformers. You can check out the official website here, or watch the trailer below:

To keep up with Nintendo’s happenings at Gamescom, check out their Gamescom 2018 hub!