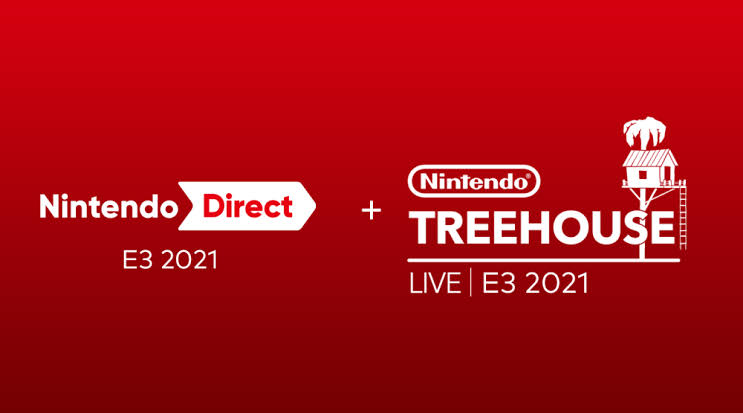 With E3 2021 a little more than a week away, Nintendo finally outlined their plans for the event this morning, including, importantly, what time we should receive all of our Nintendo-y goodness. An E3 Nintendo Direct will be livestreaming on June 16 at 2 am AEST (12am June 16 AWST) with 40 minutes of goodies. Make sure you temper your expectations, as Nintendo says it’s focused exclusively on software. This is obviously in reference to all of the rumours floating around about the ‘Switch Pro’ being announced at or before E3. Though Nintendo has said things like this in the past and come out with the goods anyway, it’s better to be cautious. The Nintendo Direct will be followed up by three hours of Treehouse Live gameplay which should give us a great opportunity to see a number of titles in more detail.

Tune in for a #NintendoDirect with roughly 40 minutes of info focused exclusively on #NintendoSwitch software, mostly releasing in 2021, followed by around 3 hours of gameplay in #NintendoTreehouseLive | E3 2021.
https://t.co/TMjlZ5G37G pic.twitter.com/Hh1l6y0WVh

What games are you hoping to see Nintendo show off this year? I know I’ve got my fingers crossed for a banger of a Direct!