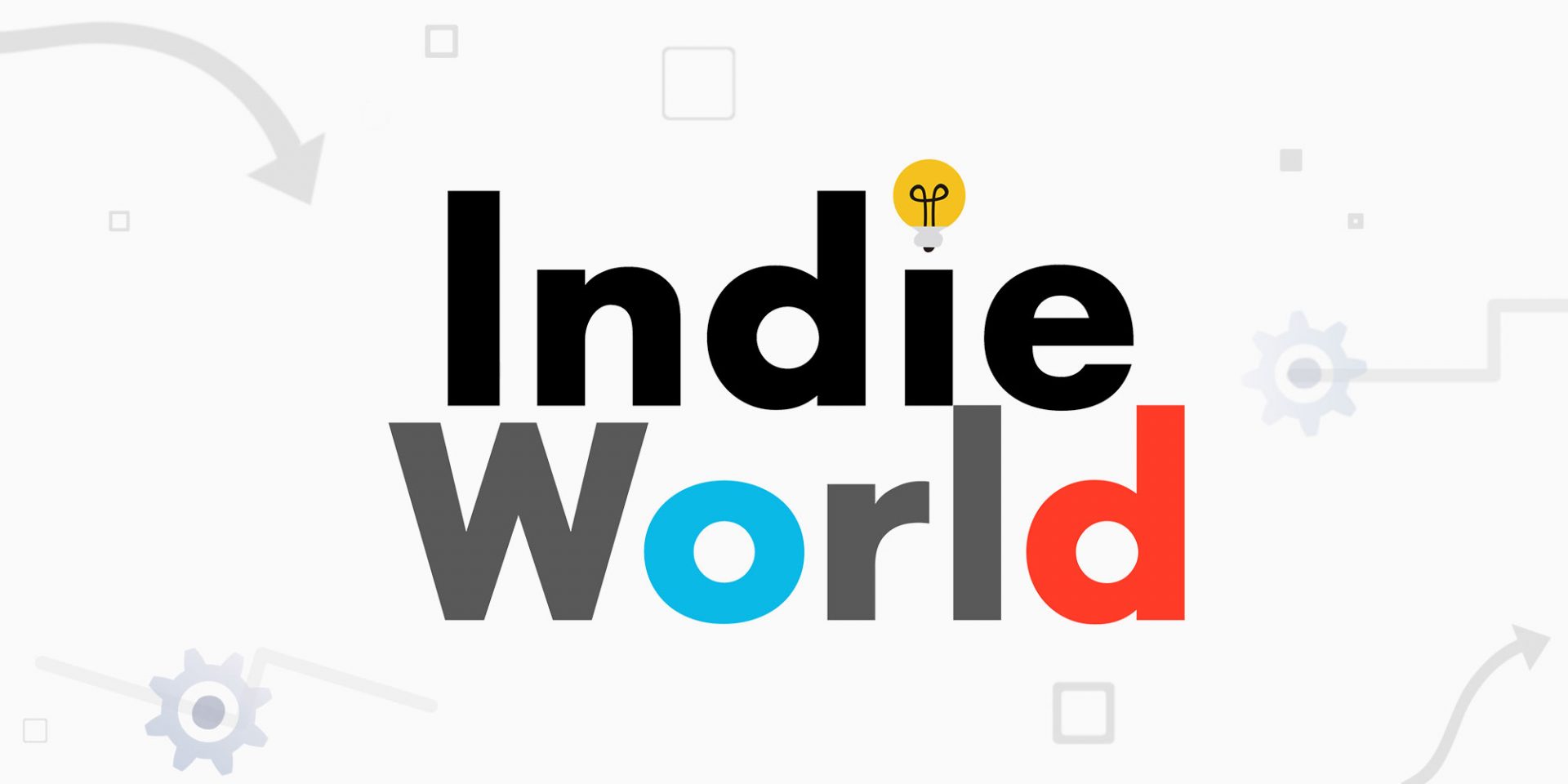 Nintendo was busy last night announcing two nice bits of news. Firstly Nintendo has announced that at 2am on April 15 AEST (12am April 15 AWST) a new Nintendo Indie World Direct will be streaming on YouTube. The presentation will be about 20 minutes long and will showcase upcoming Indie games coming to Switch. I’ve got my fingers crossed for some news on Hollow Knight: Silksong and Eastward but we will see! Check back tomorrow morning for our usual recap!

Nintendo also announced that the entry-level Nintendo Switch Lite will be receiving a purply blue variant. It’s a pretty nice colour in my opinion. 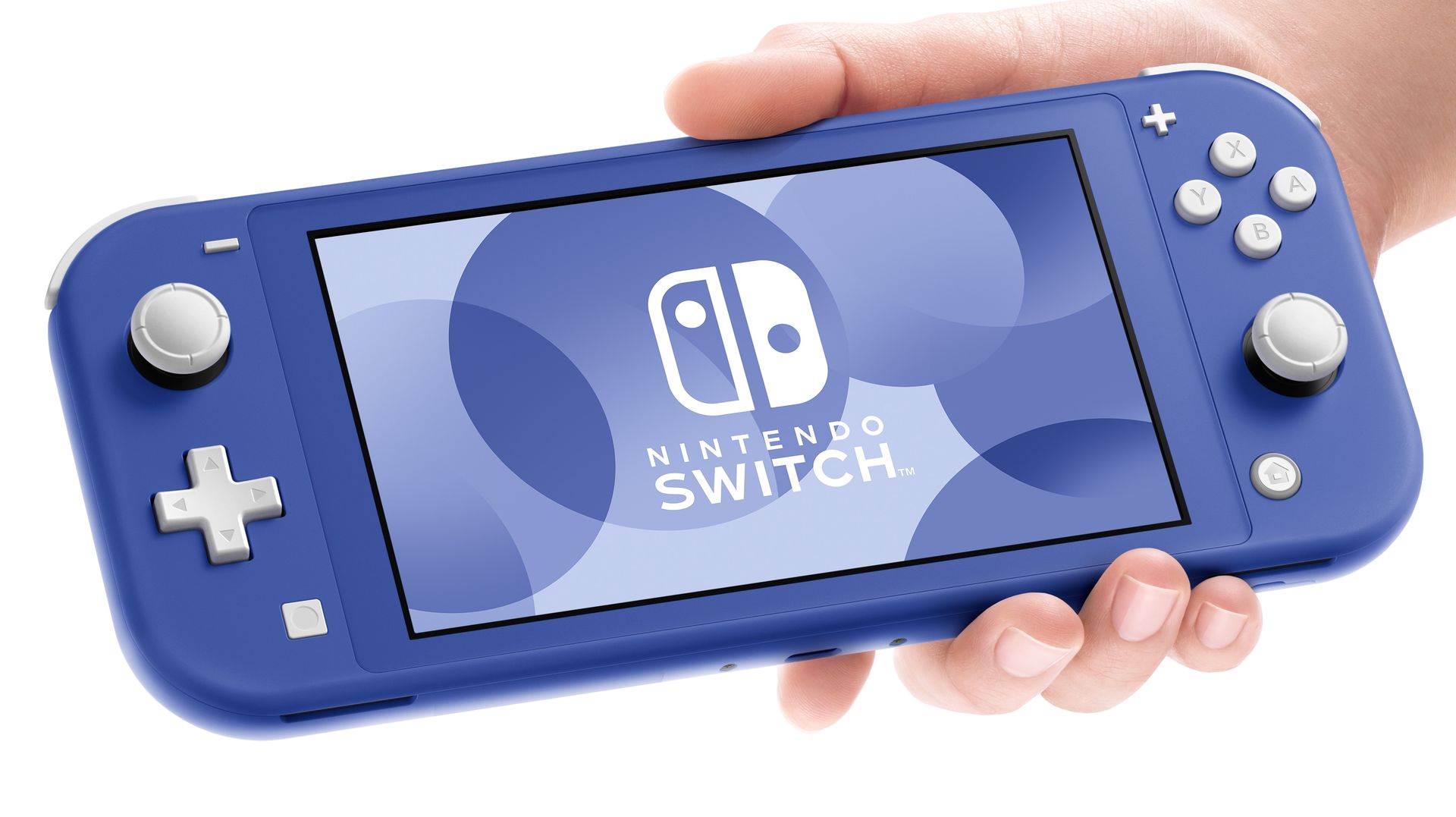 It has yet to go up for pre-order on Australian retailers but it probably won’t be long you can give Nintendo your cash. It is slated for release around May 7 in the UK which will likely be when we get it as well..

Do you need another Switch in your house? Or are you excited for more great Indies on Switch? Let us know what you’re hoping to see tomorrow morning!