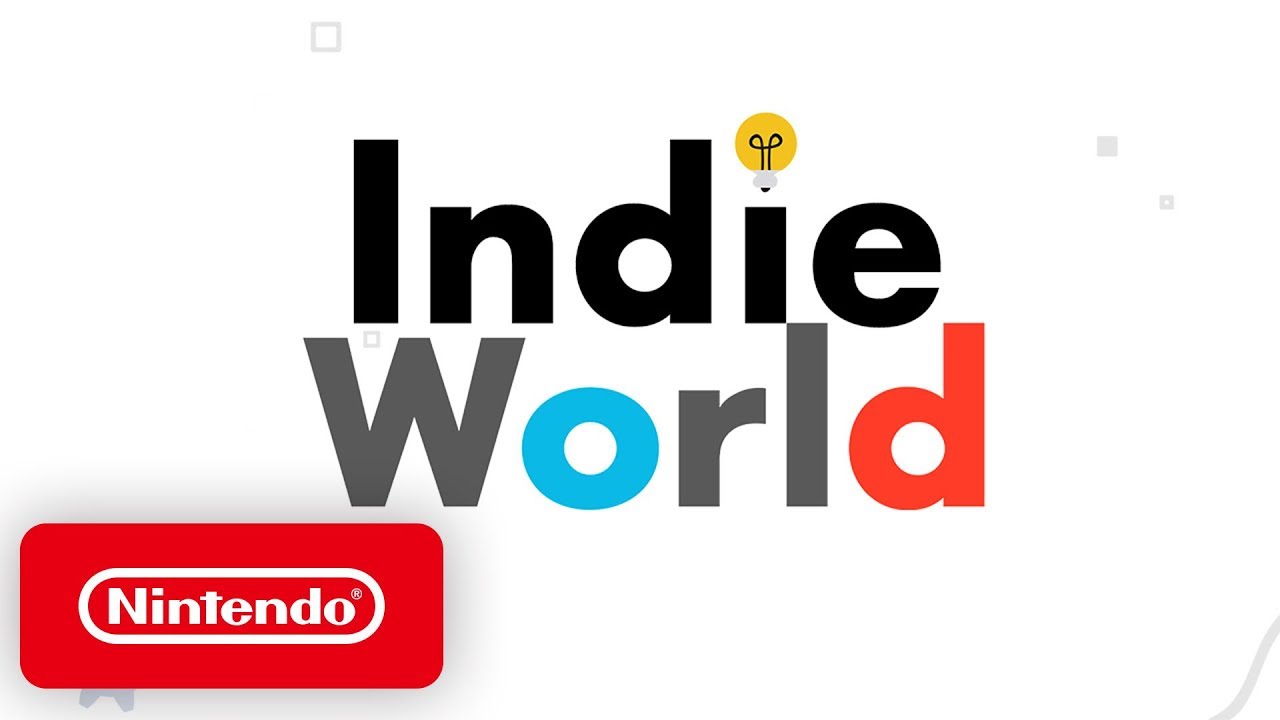 Wowza that was awesome! I don’t know about you guys but there were so many things in this Indie World that I have been wanting for ages. How many of the titles releasing today are you going to pick up? Check out the awesomeness for yourself below: