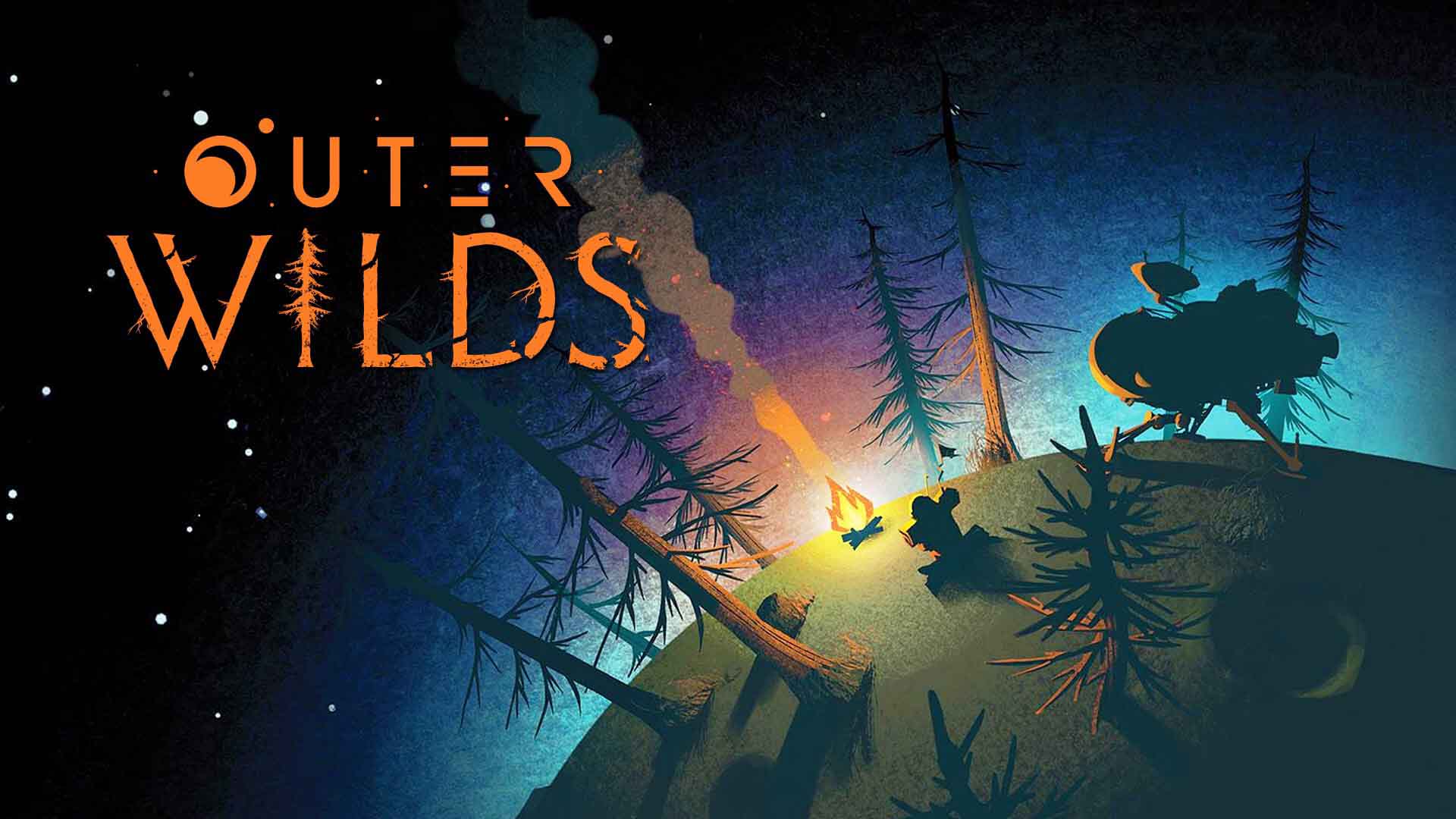 Mobius Digital announced this morning that Outer Wilds, their beloved exploration/puzzle game would be receiving an update for the PS5 and Xbox Series X|S on September 15. The update will bring with it 4K 60fps gameplay, allowing for the best possible experience on consoles without dropping the other visuals of the game.

On top of this, the developer also addressed their silence regarding the upcoming Switch port of the game, stating “Rest assured it’s still being worked on, and we’ll let you know when we have something exciting to share.”

Are you excited to play Outer Wilds at 4K 60fps? Let us know in the comments or on our social media.