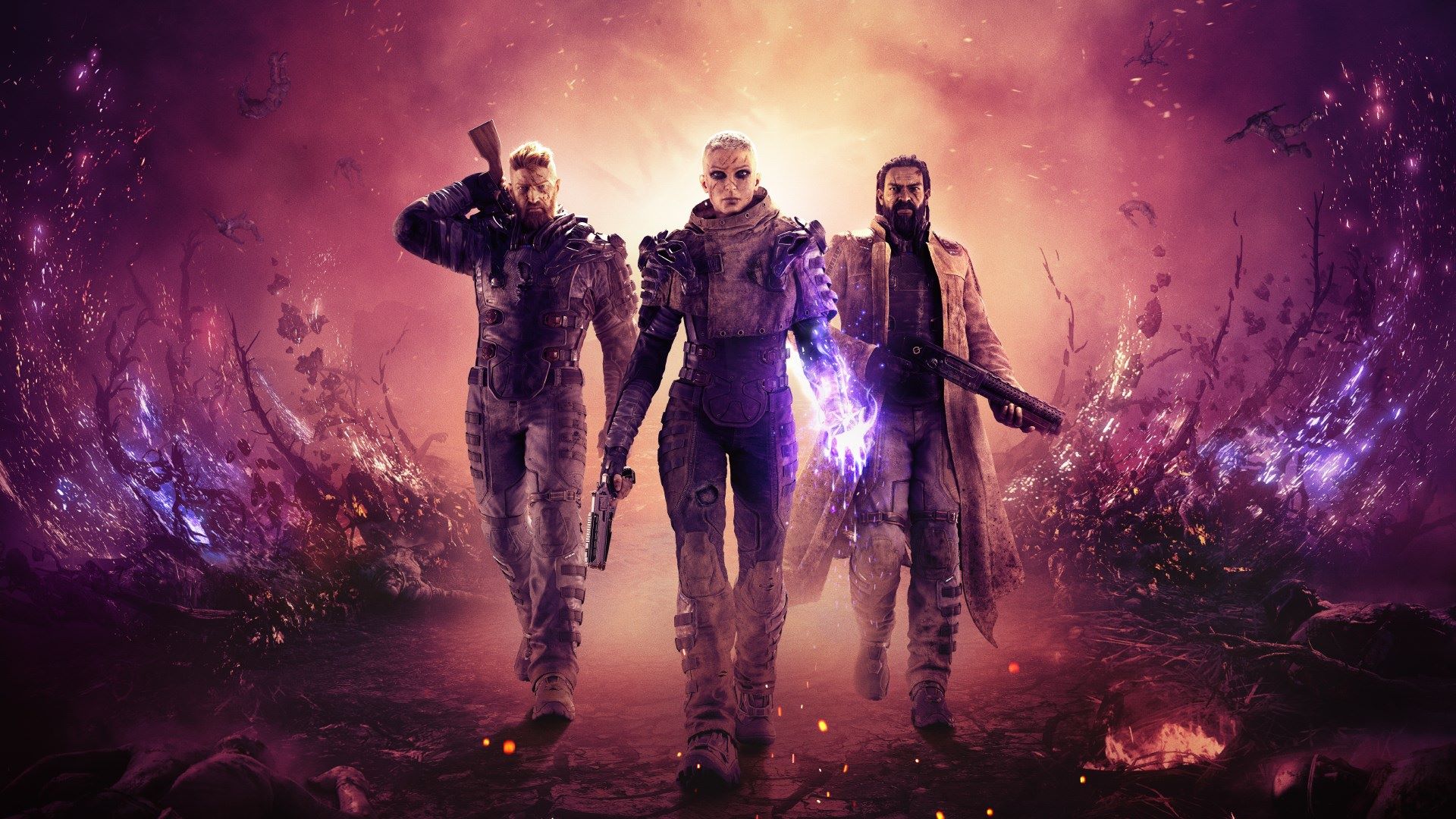 Outriders, the sci-fi RPG-shooter from Polish developer People Can Fly and publisher Square Enix has been given a February 2, 2021 release date. Outriders will launch on PS4, PS5, Xbox One, Xbox Series X/S, PC and Google Stadia.

Square Enix has confirmed that players who purchase the PS4 or Xbox One version of Outriders will be eligible for a free next-gen upgrade. PS5 owners will need to use the PS4 disc to utilise the upgrade, whereas Xbox Series X/S owners can utilise the Smart Delivery service. Furthermore, it has been revealed that Outriders will support cross-play, meaning that all owners of Outriders will be able to play together no matter what platform they are playing on.

Outriders was initially set to land late in 2020, however Lee Singleton, Co-Head of Studio at Square Enix External Studios, says the extra time will allow the team to deliver the best possible experience with Outriders. You can watch the release date trailer below:

In this article:outriders, People Can Fly, space rangers, Square Enix