Over the last few days Blizzard Korea announced that more than 10,000 hackers in Korea have been caught and felt the wrath of the ban hammer for using aimbots and nuking (the new face of DDoS attacks)

Although legislation was passed in Korea to seek out and punish those who use and create these types of hacks not a few months ago, the problem is still rearing its ugly head and creating quite a problem for players using PC bangs.

As reported by Dustin Steiner for pvplive.net,

Nuking, in particular, is already illegal in Korea (when classified as a DDOS) according to Article 48 of the Promotion of Information and Communication Network Utilization and Information Protection Act. Fines for doing so can run up to 50 million won, or about $43,000 USD. Nuking is particularly problematic because if one user is attacked in a PC bang, the entire IP becomes affected, leading to all users in the PC bang lagging or disconnecting from the server.

Hacking has always been the bastard child of highly competitive games, Overwatch in particular has seen one of the biggest increases in this kind of behaviour however. It remains to be seen if this is something that can ever truly be flushed out. 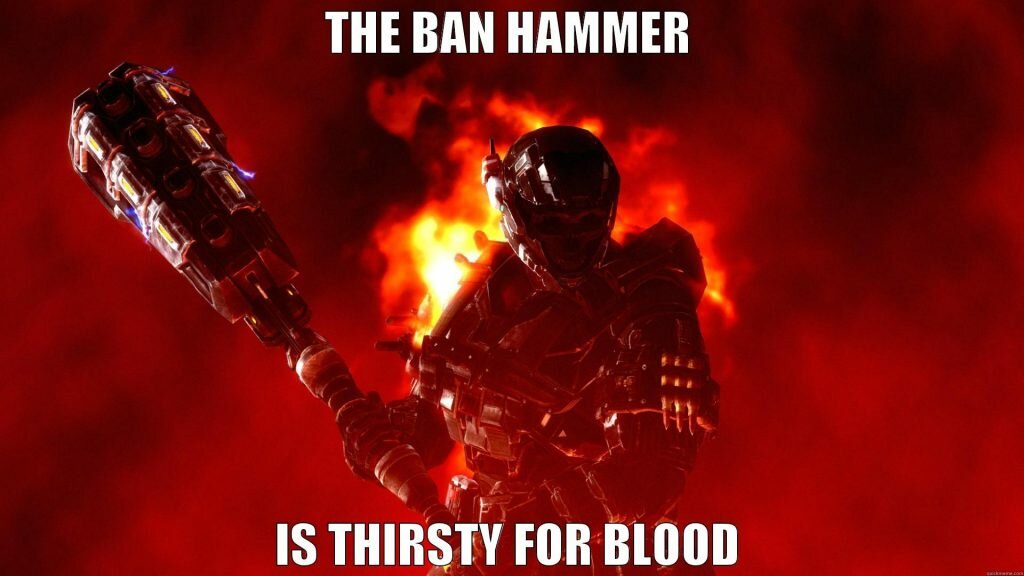 ‘Knights of the Frozen Throne’ is Hearthstone’s Next Expansion
July 7, 2017