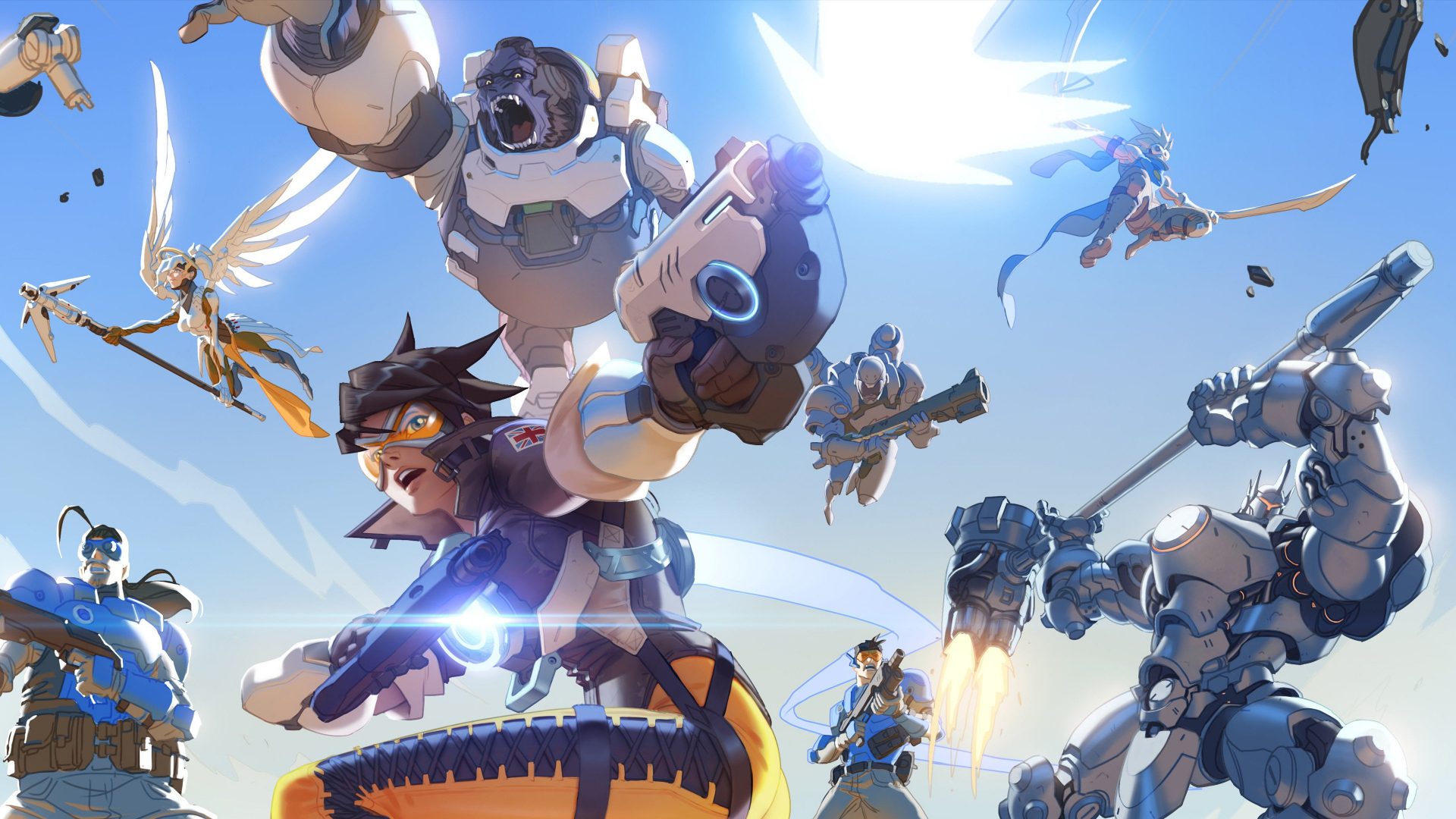 Blizzard Entertainment today announced that more than 9.7 million players around the world played its upcoming team-based shooter Overwatch during the Open Beta for PS4, Xbox One, and PC, making it Blizzard’s biggest open beta ever. By the time the Open Beta came to a close on May 11, participants had joined forces for more than 4.9 billion minutes (over 81 million hours) across more than 37 million matches of intense competitive action, incredible teamwork, and all-out fun.

“We’re thrilled that such an incredible number of players from around the globe got a chance to check out Overwatch during the Open Beta,” said Mike Morhaime, CEO and cofounder of Blizzard Entertainment. “Our mission was to make sure as many console and PC gamers as possible could experience the full game ahead of its launch—the response was overwhelming, and we hope that everyone had a blast.”

Overwatch will arrive in stores on Windows PC, PlayStation 4 and Xbox One starting May 24.