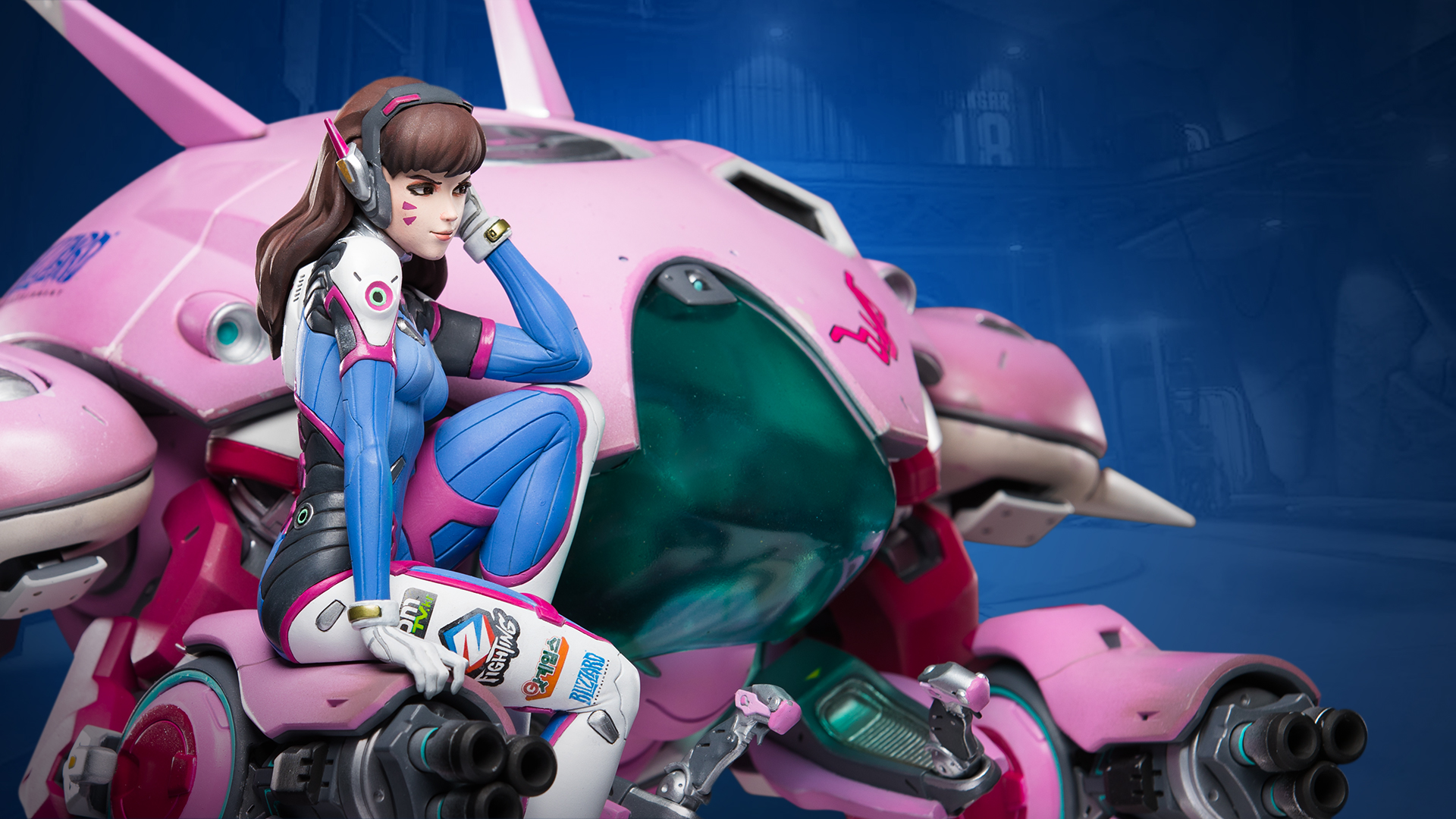 Original article appeared on the official home of the Overwatch League.

While sitting on the desk one week, a sign in the audience caught our eye. It read: “I don’t understand dive comp and at this point I’m too afraid to ask.” Well, don’t be, because I’m going to break it down for you.

“Dive” is a highly popular composition that is useful on every map in Overwatch. Its name describes how teams will literally dive into enemy territory, jumping in and focusing on one target to secure the first kill. Since the game was released, dive has consistently been one of the strongest compositions, and every top professional team in 2017 used some variation of it.

What Makes It Good?

At its core, dive relies on four heroes: Winston, D.Va, Genji, and Tracer. While it is normally seen with Zenyatta (due to his Discord Orb) and Lúcio (due to his Speed Aura and Boost), almost any support can be used, which changes the style of the dive.

In Overwatch, positioning is king. The location of each player on the map determines how much value they get out of their abilities, how much damage they do, how much support they get from their teammates, and whether they can escape from a bad situation. Any composition that can move quickly and punish other teams’ positioning mistakes will be strong on most maps.

Using the four core heroes’ movement abilities, dive can attack on high ground, dance around an objective to block the enemy team’s progress without taking damage, and reset positioning quickly, providing more options for a team.

Due to the increased mobility, dive can go from passive to aggressive very quickly. Lúcio can speed-boost a jumping Winston, D.Va, Tracer, and Genji, allowing the dive team to burst forward and kill the enemy supports in the blink of an eye. Dive compositions attack by focusing down one target, so the faster a team can attack, the faster they can make decisions and punish small mistakes. At the highest level, getting the first elimination in a fight results in a win more than 75% of the time!

Dive also is great for dodging the enemy team; with all that mobility, it’s easy to split up if attacked. Spreading out around the objective makes it difficult for heroes like Reinhardt and Zarya to get the most out of their ultimates—or even find somebody to eliminate at all.

What To Watch For

To make sense of watching a dive team in the Overwatch League, focus on a few things. Keep your eyes on the ultimates, especially those of the supports. A well-timed Transcendence or Sound Barrier gives all the dive team (including heroes with low health pools, like Tracer) a larger window of time to secure the opening kill or to escape an enemy’s dive.

Watching also will be more fun if you can work out a team’s strategy. Some teams only dive with Winston and Tracer, leaving D.Va behind to protect supports. Others often dive with all four core heroes, leaving their supports to fend for themselves.

Looking at how a team splits up their offense and defense will help you identify a team’s style, and tell what they are trying to achieve in each fight!