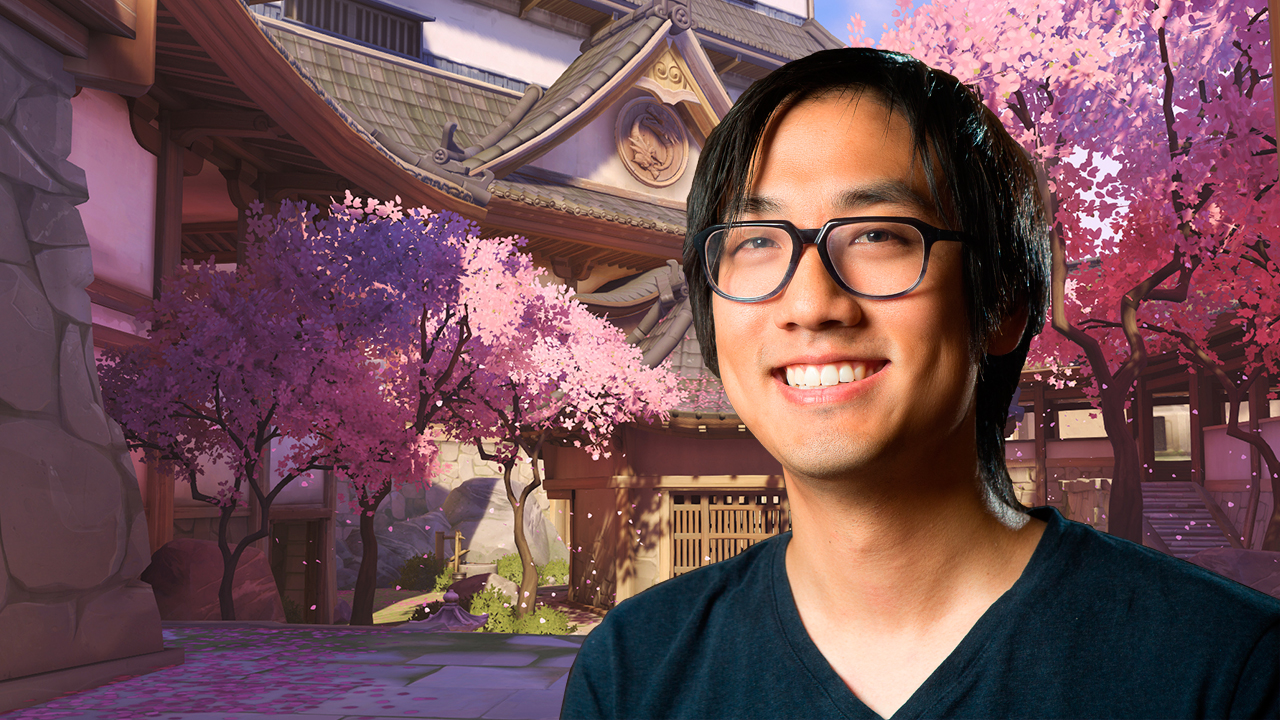 Michael Chu, Overwatch’s Lead Writer (and Love Actually connoisseur) did an AMA on Reddit earlier today. Here are the key questions and answers from the session.

What sparked your interest in writing?

Pretty much all my life, I’ve always been interested in telling stories. I grew up with a book glued to my hand (my mom would always be yelling at me to go to sleep as I tried to read after my bedtime). I loved playing tabletop RPGs like Dungeons & Dragons and as anyone who has played a board game with me before (see: Geoff Goodman) can tell you, I usually value playing my role more than actually trying to win. As far as specifically writing for games, my first introduction was working with Chris Metzen on the quests of World of Warcraft, and I loved it! A few years later, I got the opportunity to do quite a bit of writing for Star Wars: Knights of the Old Republic II with another Chris (Avellone!) and that really cemented my interest in it.

How did you start working at Blizzard?

First, a disclaimer: I do not recommend using my career experience as a guide to what you should do. Okay, that’s out of the way:

When I was growing up, I didn’t really have any idea how people got jobs in the game industry. (Side note: I originally wanted to be a composer like my hero, Nobuo Uematsu.) So, with no specific plan, I went to college instead. After about a year, I decided to give up on pursuing my degree in computer science to take a job as a temp game tester (quality assurance analyst, technically) at Blizzard. The first game I worked on was Diablo II. I immediately fell in love with working on games and knew that I was where I wanted to be!

What are your most and least favourite parts of Overwatch lore?

Wow! How to choose? My favourite parts of Overwatch lore are when we get the opportunity to go in depth on the characters. One of my favourite things to work on are the origin story videos we do for new heroes. We try to find new ways to reveal the heroes’ backstories, and seeing them come to life, both artistically, and in the voice of the hero is magic!

What other projects have you worked on?

At Blizzard, I was one of the first quest designers on World of Warcraft (along with Jeff and the infamous Pat Nagle–whom I have worked with on just about every project of my Blizzard career). After WoW, I worked on the Diablo team for many years, doing writing (I wrote the monk, Covetous Shen, and a number of other characters and a short story about the wizard called “Firefly”) and quest design for D3 and Reaper of Souls. I also helped design the seasonal events for WoW and the garrisons system in Warlords of Draenor.

Away from Blizzard, I was one of the designers/writers on Star Wars: Knights of the Old Republic II.

What hero/character in Overwatch is your favourite and why?

I don’t think I’m allowed to have a favourite! If you look at my time played, Reinhardt is far and away the hero I play the most, and I do really love his story and his character. (And when I’m frustrated I rage Bastion… which doesn’t really help most of the time.) As you might have heard me say before, I identify the most as a combination of Winston, Mei, and Sombra.

What comic/short is your favourite and why?

Again, I don’t think I’m allowed to have a favourite. I really love Reflections, because I am a cheesy guy who loves rom coms (and Love Actually, obviously), and I had so much fun tackling a holiday story for Overwatch, and getting to show little flashes of our heroes off the battlefield. Also, I could write Tracer stories all day!

Which hero was the hardest to create in terms of story?

The two heroes that were the hardest to nail down in terms of story were Mei and Orisa, for a similar reason. When we create the backstory for a new Overwatch hero, we try to keep things as simple as possible. We had a lot of story ideas for Mei (she was a bounty hunter, eco-warrior against evil polluting companies, famous mountain climber and adventurer, etc.) and it was a matter of finding the one that we felt was the strongest. It turned out to be (in large part because of her abilities and kit) one about her being cryogenically frozen.

Did you think Overwatch would become big as it’s become?

Not at all, it’s incredibly humbling for us. We love Overwatch and we love the heroes, and our hope was that people would like them too. To see them be embraced like this has been an amazing experience. #thankful

How often do you browse Reddit and the Battle.net forums?

I usually try to check in a couple times during the course of the day.

What game, other than Overwatch, do you play the most?

I play a lot of everything, particularly story games. Right now, I’m playing Persona 5 (I am a huge fan of the series) and Breath of the Wild, like most of the design team. Some of my favourite games are Final Fantasy VI, Chrono Trigger, EarthBound (I like JRPGs), Grim Fandango, BioShock (and much more).

What’s your #1 piece of advice for someone who’s dream job is to work at Blizzard (and hopefully on the Overwatch team)?

My advice is usually pretty simple:

You need to play lots of games. And more importantly, you need to think critically about the games as you play them. This helps get you ready for the professional mindset. And then finally, make games! Grab one of the toolsets that are available, make levels, write some interactive fiction, get some friends and make a mobile game, whatever you can!

Which hero’s lore are you most excited to expand upon in the future?

Until Uprising, one of the biggest bits of story that I wanted to explore was Overwatch before it was shut down, to give a sense of what the organisation was like at its height. Moving on from there, I’m most excited about developing and releasing a story about some of the heroes who haven’t gotten as much attention, and also the Talon organisation.

Jeff mentioned a while ago there was a hero that got cancelled in a very early stage of development that was a cat in a jetpack. What do you think the backstory for this character would involve?

I’ve actually been thinking a lot about jetpack cat since Jeff mentioned the hero a while back. I wasn’t on the team when the original concept happened, but I’ve been thinking that Torbjorn has a particularly interesting cat, and who knows what stuff Torbjorn has lying around…

In this article:AMA, ask me anything, blizzard, michael chu, overwatch, reddit 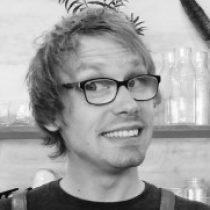