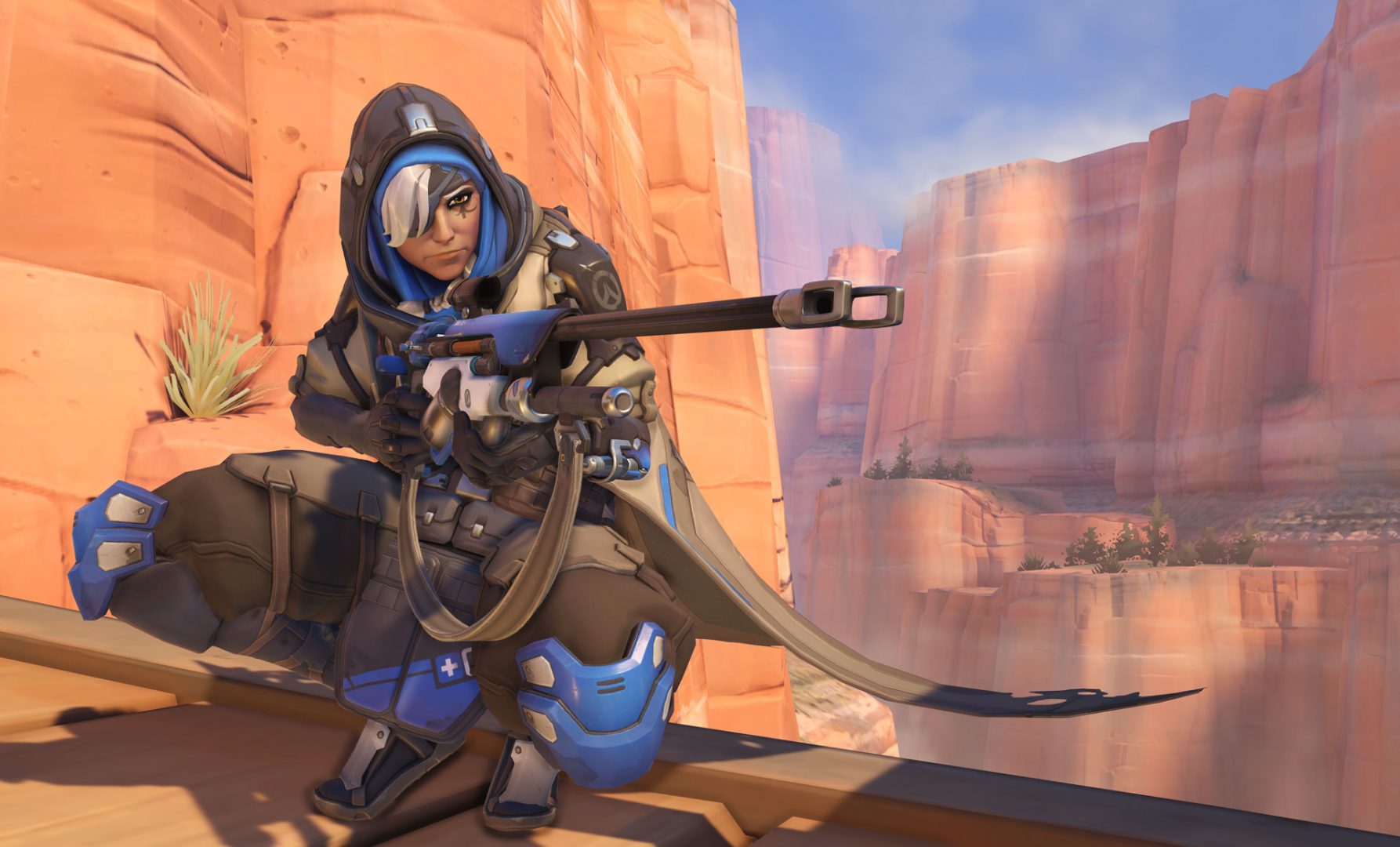 They say the world could always use more heroes – specifically, more Support heroes.

Thankfully the wait is now a great deal shorter, thanks to Blizzard unveiling their first new post-release character, Ana, who is a sniper based support character.


And for those who just love the little nuggets of lore the game offers, they have also released a short backstory video to explain how this motherly sniper came to lose her eye, and her relationships with established characters like Pharah (her daughter) and Widowmaker (her nemesis).


There was a great deal of speculation towards Ana being included in the game, particularly in regards to a lot of the existing art for the game that prolifically showed the original Overwatch crew. Most of these images showed a better time, with Ana smiling and standing proudly with her team – but now we know that it didn’t last.

It’s exciting to see the Overwatch game world expand, and with the production value on new content set at a premium Blizzard seems really keen on delivering the goods.

Expect Ana to be released whenever Blizzard goddamn feels like it.

In this article:Activision-Blizzard, blizzard, overwatch